They didn’t fly very fast, or go very high or far, but there was more adventure packed into the first airplanes than could fit in a jumbo jet today. To be a part of the new business of flying at the beginning of the last century must have seemed as romantic as running off to join the circus. For a young man named Charlie Wiggin, one look was all it took. In 1911, he saw a French airplane exhibited in Atlanta. “I left home with two clean shirts and five dollars, and found the Wrights at Simms Station near Dayton, Ohio,” he wrote many years later. “I had pleaded to join their exhibition team, and when the answer was no, took a job nearby.” As it turned out, Wiggin ended up accompanying Cal Rodgers that year on the first airplane flight across the country.

As exhibition teams spread the word of the airplane, other young people joined in. In “The Resistance,” a story that takes place in Oregon, author Ken Scott tells us, “Throughout the early 1900s, small communities of young airplane enthusiasts coalesced around nuclei of designers and personalities.”

In this special section on the Invention of Flight, you’ll find the stories of the designers and personalities, of wildly talented inventors, daring trailblazers, charlatans, dreamers, and businessmen, all doing their parts to create the history of the airplane. 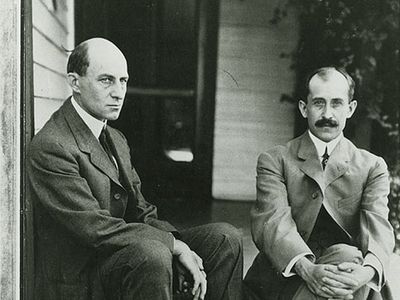 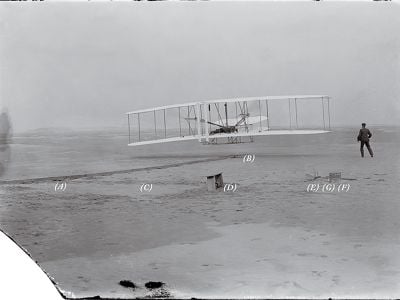 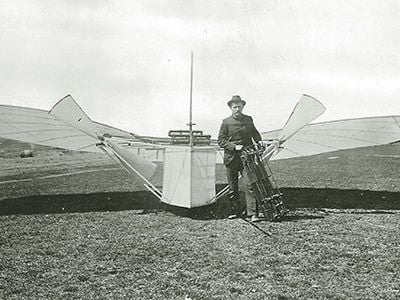 Yes, the Wright Brothers Really Were the First to Fly 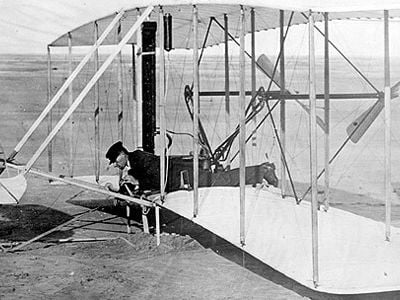 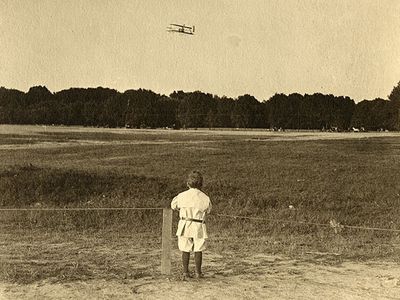 1908: The Year the Airplane Went Public 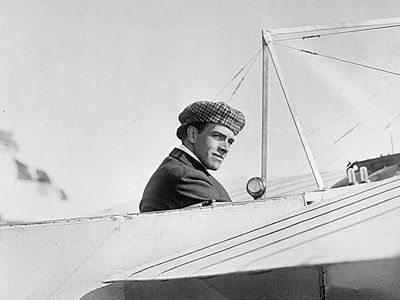 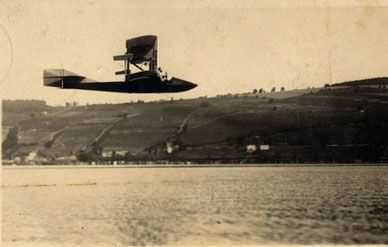 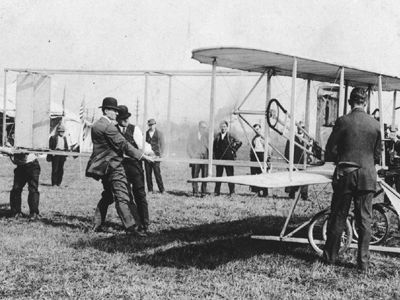 Ladies and Gentlemen, The Aeroplane! 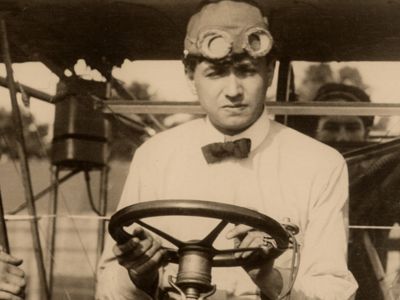 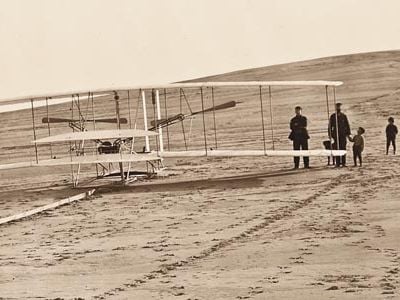 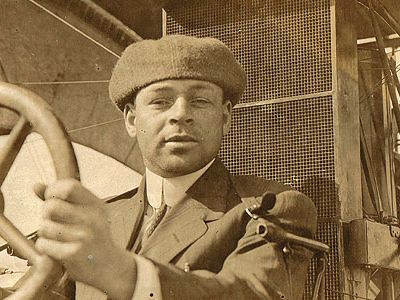 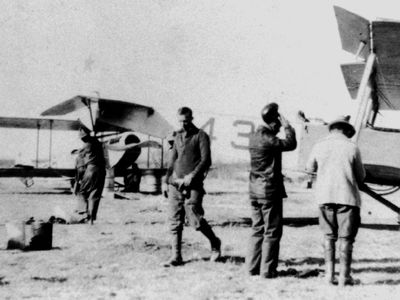 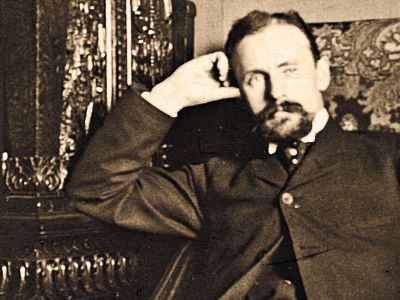 The Curious Case of Edgar Mix 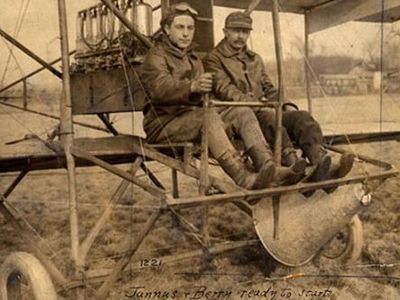 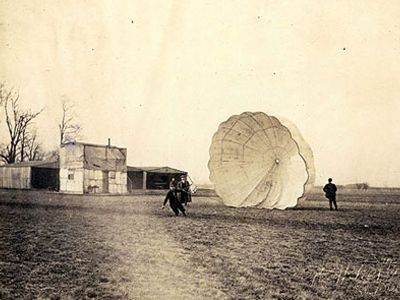 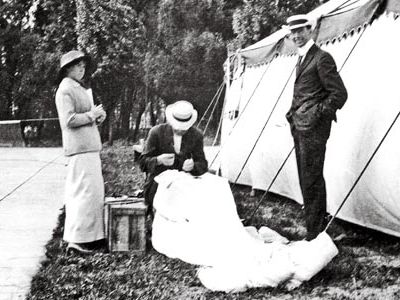 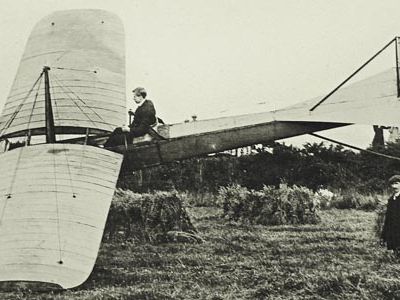 The Birthplaces of Aviation 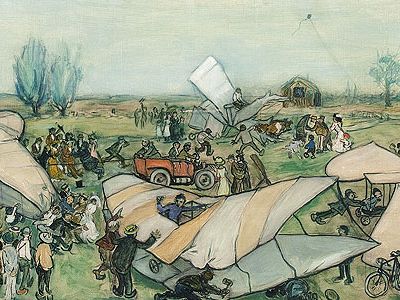 The Katzenjammer Kids Take to the Air 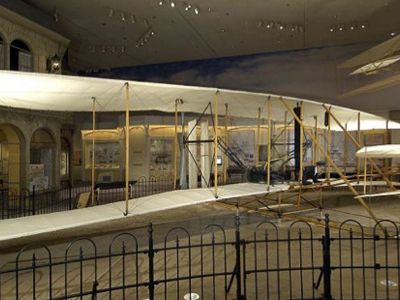 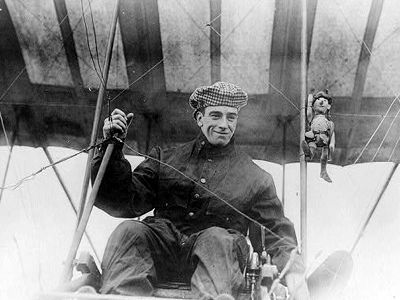