A native of Raleigh, North Carolina, Frank Blazich, Jr. is a curator of Military History at the National Museum of American History. A veteran of the U.S. Air Force, he holds a doctorate in modern American history from The Ohio State University (2013). In January 2017, he assumed his current position as curator of modern military history. His first edited book, <em>Bataan Survivor: A POW’s Account of Japanese Captivity in World War II</em>, was published by the University of Missouri Press in February 2017. He most recent book, <em>“An Honorable Place in American Air Power”: Civil Air Patrol Coastal Patrol Operations, 1943-1943</em>, was published by Air University Press in December 2020 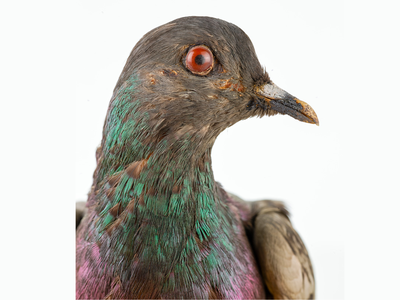 Solving a 100-Year-Old Mystery About a Pigeon 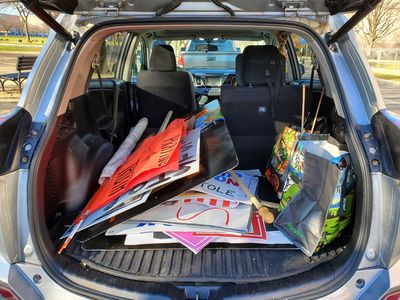 The Cold Morning of the Day After