What makes photography wonderful is its ability to capture a piece of our reality in a fraction of time, while also creating an image that connects to a universal human experience. The key to success is the photographer’s point of view. The ten books below are ones not to miss this year because of these artists’ unique perspectives. From photographing a place that you’ll never have access to (The Long Shadow of Chernobyl) to creating a gallery of hope in a war torn country (Skate Girls of Kabul) these books celebrate the talent of these photographers and give you another way of experiencing the world.

With a compassionate eye and a knack for lush black and white imagery, Zun Lee’s lens shatters the stereotypes of the absent father in black America. Image after image builds a narrative that conflicts with the commonly held story of the missing man, and offers a new view–where fathers of color are loving, involved and here to stay. 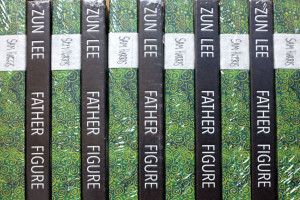 While the world looks the other way, an unending cycle of sectarian violence has plagued the Central African Republic for the past three years. In a state that photographer Marcus Bleasdale calls “psychotic,” the population, along with the partisan rebel groups have carried out revenge killings of increased magnitude and viciousness. CAR has become a failed state, ignored by most of the world, where life is bleak and full of horrific murders. Bleasdale documented that descent into terror in an unflinching and powerful way. 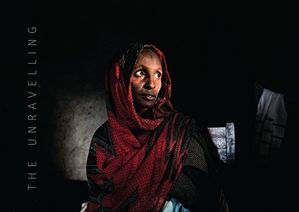 A rarely focused-on seam of the United States, the 100th meridian that divides the country neatly into east and west, is the subject of a beautiful book of aerial landscapes by Andrew Moore. In the part of the nation often referred to as “flyover country”, Moore gives you reason to look longingly. Taken with a specially modified large format camera and etched in loving light, these images capture a unique and timeless perspective. 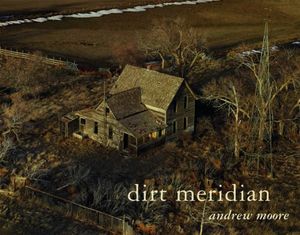 Gillian Laub was surprised when she stumbled into a racially segregated prom in Georgia a little over a decade ago, but the legacy of racism in the Deep South goes far beyond that, she was soon to find. Laub’s portraits of the people she met and the stories they told is an eye-opener for our “post-racial’ society and the dimension this recounting brings to the conversation is nuanced and real. 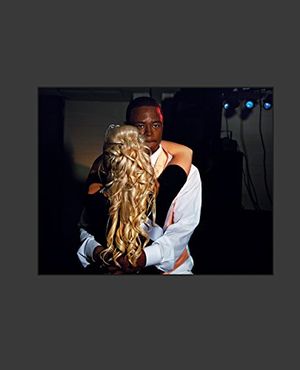 Street artist JR brings art into spaces where it’s not normally seen, often using photographs as social commentary on issues affecting the site. This book offers a behind-the-scenes look at his entire body of work and the process of creating these moving juxtapositions. The book is an inspiration for those trying to create socially engaged art and make a difference in marginalized communities. 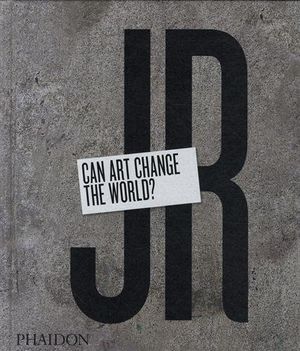 The Skate Girls of Kabul by Jessica Fulford-Dobson

As women in Afghanistan of all ages face stringent restrictions on their movement and life choices, the NGO called “Skatiesan” provides a means for unfettered freedom and joyful confidence building. An engaging way to bring girls back into the school system, Skatiesan was founded by Australian skateboarder Oliver Percovich in 2007 These images by photographer Jessica Fulford-Dobson, highlight what a little confidence and community spirit can do to help engage hard-to-reach students . Skate culture comes to Kabul and girls rule! 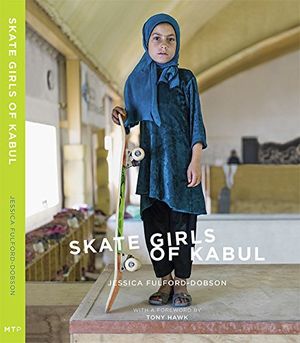 Where the Heaven Flowers Grow: The Life and Art of Leonard Knight by Aaron Huey

Using hay bales, tree trunks, old cars, the natural desert adobe and 300,000 gallons of paint, Leonard Knight built “Salvation Mountain,” a colorful pyramid of art in the California desert. A visionary artist, Knight was an “outsider artist” to some, perhaps a madman to others. Salvation Mountain was his statement about love and his spiritual commitment to the place. While county supervisors wanted to tear it down, photographer Aaron Huey documented Knight and his work, and in the process, recognized a kindred spirit of sorts. The “mountain” is now a recognized National Folk Art Shrine by the Folk Art Society of America. 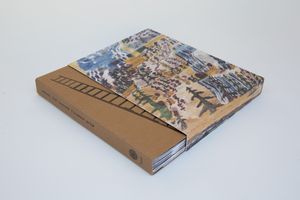 Where the Heaven Flowers Grow: The Life and Art of Leonard Knight

This collection of quirky images of everyday life in the West Bank and East Jerusalem show the altered perspective that can come from living in the Palestinian territories. Humor is certainly a powerful antidote to fear for Palestinian photographer Tanya Habiouqa, who finds unexpected juxtapositions that make us smile at the absurdities of life under these circumstances. 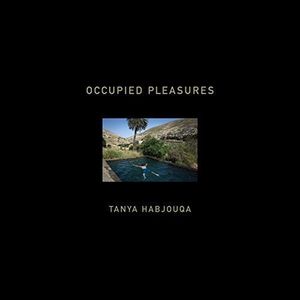 The Long Shadow of Chernobyl by Gerd Ludwig

It’s been nearly 30 years since the nuclear disaster at Chernobyl, but the post-apocalyptic aftermath still resonates with audiences today. But thanks to fearless photographer Gerd Ludwig, you don’t need to venture anywhere near the site in the Ukraine. Ludwig has been capturing the experiences of those impacted and documenting the spaces left behind. He’s also photographed the people who decided to return to the contaminated town nearby. With redacted CIA documents, maps and interviews, it is an impressive record. 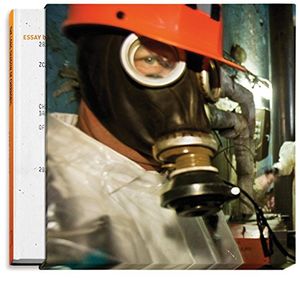 The Long Shadow of Chernobyl

Amelia and the Animals by Robin Schwartz

Since her daughter, Amelia, was three years old, she and her mother, photographer Robin Schwartz have investigated the world of exotic animals and their reaction to human contact. Along the way Amelia has befriended chimpanzees, tiger cubs, elephants and owls. The resulting photographs are beautiful and strange, just as any adventure story should be. 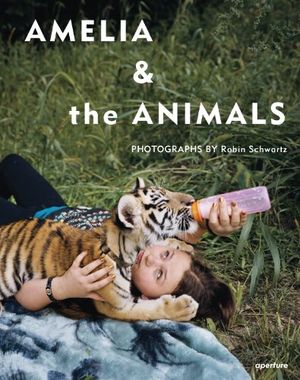 Robin Schwartz: Amelia and the Animals