When Europe went to war in 1914, most Americans had never seen an airplane, and the young men who climbed into the rudimentary flying machines to train for combat were for the most part unimpressed by the airplane’s capabilities. “[They could] run over the ground like frightened jack rabbits, but they could not fly,” said advanced training student Stuart Elliott of the French Morane-Saulnier he contended with at the Third Aviation Instruction Center in Issoudun, France. At the center, built by Americans and initially staffed by French instructors, all U.S. Army Air Service fighter pilots—or pursuit pilots, as they were called then—learned a new discipline: air warfare. ​

In August 1914, the Air Service had 28 officers. When the war ended about four years later, the officer corps had grown to 20,568, and names like Eddie Rickenbacker and Victor Chapman of the Lafayette Escadrille had become legends.

To mark the 100th anniversary of the end of World War I, we offer this collection of stories about the beginning of aerial combat in the skies over Europe. 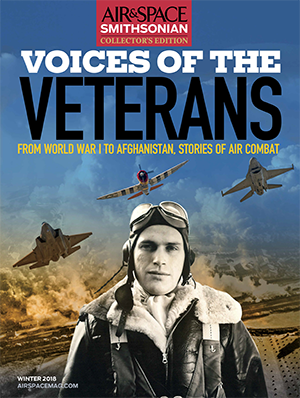 Voices of the Veterans

Honor our U.S. veterans by learning about their sacrifice and service to our country. Voices of the Veterans tells the stories of the last 100 years of air combat through the voices of the brave veterans who fought in every major war since World War I. 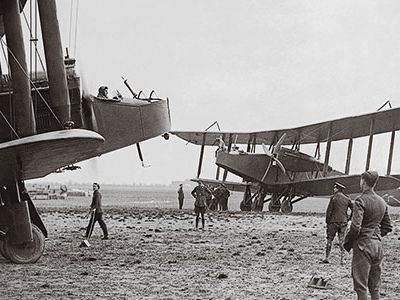 World War I in Pictures 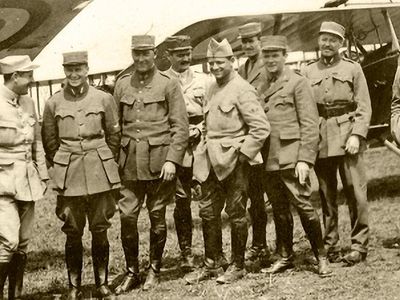 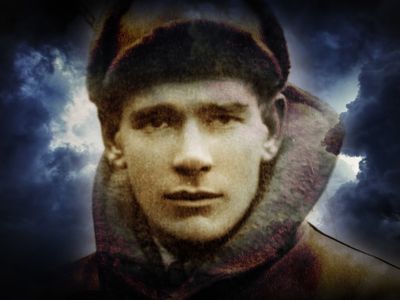 The Dark Side of Glory 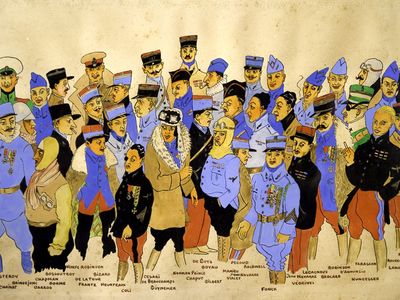 For France and Civilization 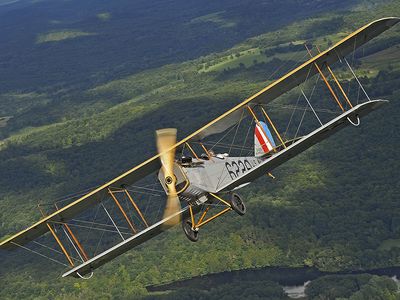 Letters From a WWI Jenny Pilot 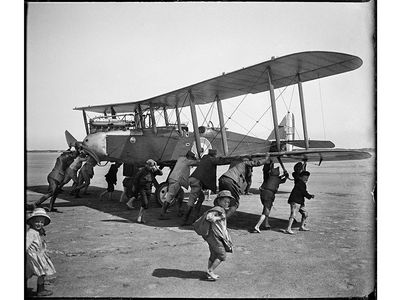 Lost Photographs of the Great War 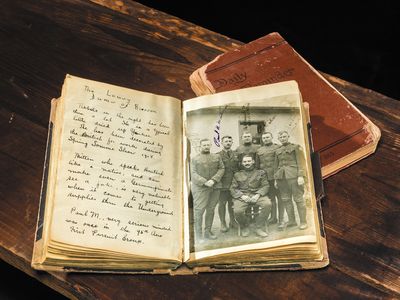 Diary of a World War I Ace 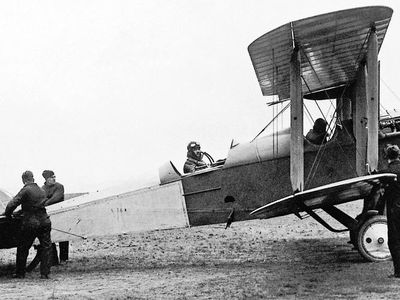 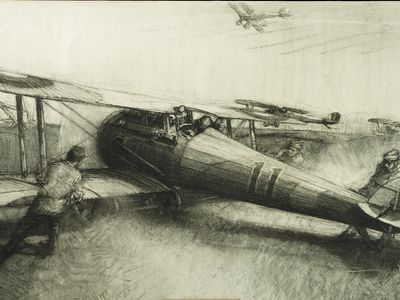 Art From the WWI Trenches The Few, the Brave, the Lucky 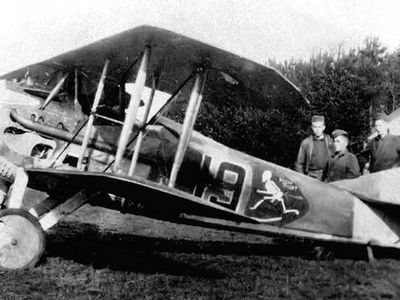 Luck and Death: WWI Pilots and their Superstitions