We’ve been to Jupiter before, but never like this.

In fact, over the last 45 years NASA has dispatched no fewer than five spacecraft to the solar system’s largest planet. But four of those (two Pioneers and two Voyagers), were quick flybys. And the U.S./European Galileo mission of the 1990s, while returning a storehouse full of data on the planet and its moons, kept a respectful distance from Jupiter’s fearsome gravity field and radiation.

Juno will go where the others feared to tread. Traveling a wide, looping orbit around Jupiter’s poles, circling the planet every two weeks, it will dip as close as 3,000 miles to the cloudtops at its lowest point. Not only will that yield some spectacular photos over the next year and a half, it will let scientists measure the planet’s gravitational pull more precisely than ever, which in turn will tell them about the makeup and structure of the interior.

But the Juno mission is about more than Jupiter. Measuring the relative abundances of hydrogen, helium, water, ammonia, and other ingredients inside the gas planet will give scientists a better handle on how those elements were distributed when the solar system formed more than four billion years ago.

That is, if the spacecraft survives. Juno’s engineers have gone to a lot of trouble to see that it does, including placing some of its electronics inside a titanium “vault” to protect them from the intense radiation. But nothing is assured when venturing into unexplored territory.

Read more about the mission here and here, and return to this page (see right) for updates. 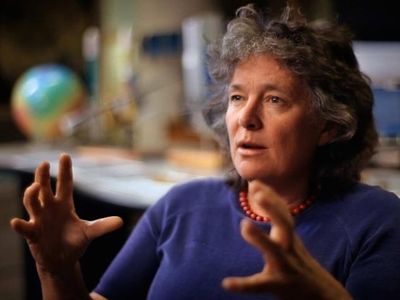 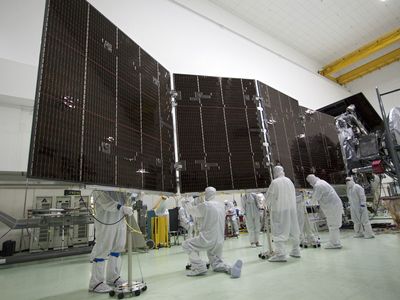 Juno is Powered by the Sun, and That’s a Big Deal 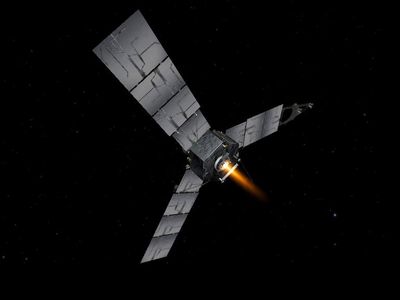 Juno’s Do-or-Die Moment: What to Watch For on July 4 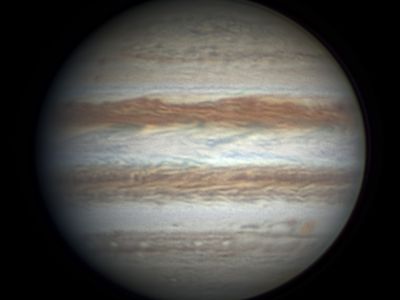 The Juno Team Wants Your Pictures of Jupiter 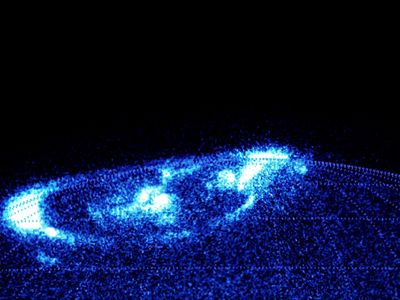 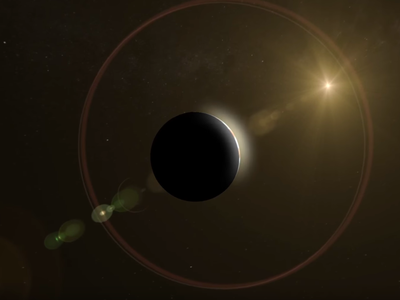 Video: Into the Unknown 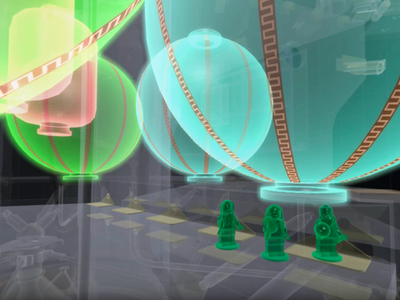 A VR Look Inside the Juno Spacecraft