The SR-71, unofficially known as the “Blackbird,” is a long-range, advanced, strategic reconnaissance aircraft developed from the Lockheed A-12 and YF-12A aircraft. The first flight of an SR-71 took place on December 22, 1964, and the airplane entered service in January 1966. The U.S. Air Force retired its fleet of SR-71s in 1990 because of a decreasing defense budget and high costs of operation. Throughout its nearly 24-year career, the SR-71 remained the world's fastest and highest-flying operational aircraft.

Photographer Lyle Jansma started creating 360º views of cockpits in 2005, and has documented historic aircraft in several collections, including the Heritage Flight Museum, Museum of Flight, Erickson Aircraft Collection, Evergreen Air & Space Museum, and the National Museum of the Air Force. A full set of his cockpit views is available on the ACI Cockpit360º App for iOS and Android. Keep visiting this site (airspacemag.com/cockpits) as we add to the gallery below. 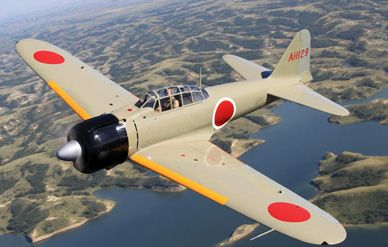 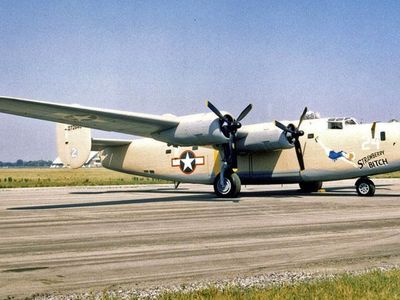