Visiting a locale in person is the single best way to experience a place and its people. The second best way: Reading a book about it. Luckily, this year there was no shortage of engaging books exploring every corner of the globe, from Canada to France to our home turf here in the United States. So get ready to explore, no passport necessary. 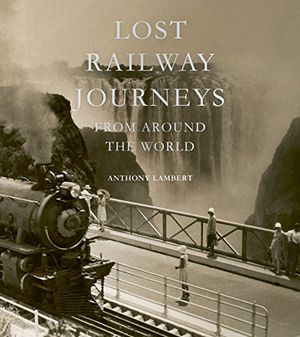 Lost Railway Journeys from Around the World

At one time, travel by steam train was considered the epitome of convenience and luxury, giving rise to a new way to transport people and goods from cities and countries that were otherwise disconnected. Through words and photography, as well as a collection of old postcards and posters that commemorate the forgotten time of dining cars, sleeping cars and station porters, author Anthony Lambert brings to life this bygone era of continental travel while highlighting the many railroad lines that are no longer in use today. 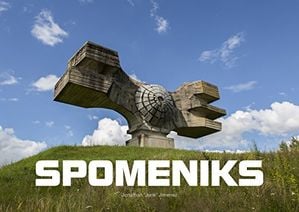 Rising from the rolling landscape like spaceships from another dimension, Spomeniks, which translates to “monuments” in Serbo-Croatian, are a collection of oversized concrete sculptures and buildings built 20 years after the end of World War II. Today, many of these peculiar architectural feats remain scattered across the countryside in an area that was once part of Yugoslavia. In Spomeniks, photographer Jonathan “Jonk” Jimenez showcases the result of his two years of traveling more than 5,000 miles across southern Europe to document these zany structures, which former Yugaslov dictator Josep Broz Tito commissioned to commemorate important war sites. 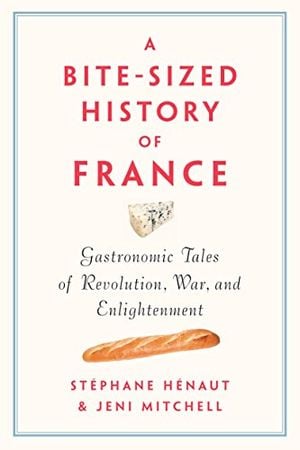 A Bite-Sized History of France: Gastronomic Tales of Revolution, War, and Enlightenment

Arguably one of the best ways to truly understand and experience a foreign culture is through its cuisine, and Stéphanie Henaut and Jeni Mitchell go fork-deep to uncover the rich culinary history that defines France. In A Bite-Sized History of France: Gastronomic Tales of Revolution, War, and Enlightenment, the co-authors explore the origins of some of the country’s most iconic food and drink, including croissants, Champagne and Camembert cheese. 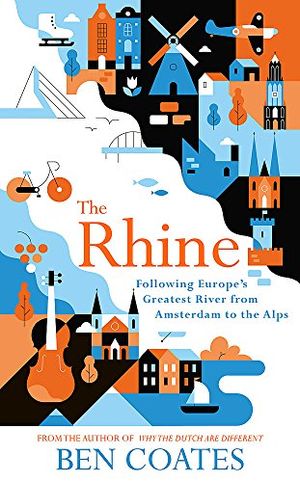 The Rhine: Following Europe's Greatest River from Amsterdam to the Alps

One of the most iconic rivers in the world is the Rhine, which weaves for 800 miles through Switzerland, Liechtenstein, Austria, Germany and France before pooling into the North Sea in the Netherlands. For five years, author Ben Coates lived, worked and played along a channel of the Rhine in Rotterdam, and the river inspired him to write The Rhine: Following Europe’s Greatest River from Amsterdam to the Alps, a piece of nonfiction that’s both a travelogue and historic account of how the river shaped Europe. 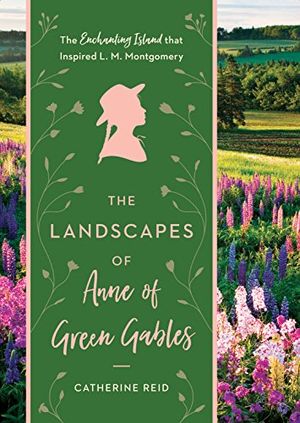 The Landscapes of Anne of Green Gables: The Enchanting Island that Inspired L. M. Montgomery

In L. M. Montgomery’s beloved book, Anne of Green Gables, Prince Edward Island, Canada, played a role that is arguably just as important as the series’ protagonist, Anne Shirley. Wanting to bring the island to life years later, author Catherine Reid explores the very places that inspired Montgomery and became immortalized in her prose, including the Lake of Shining Waters, Lover’s Lane and the Haunted Wood. 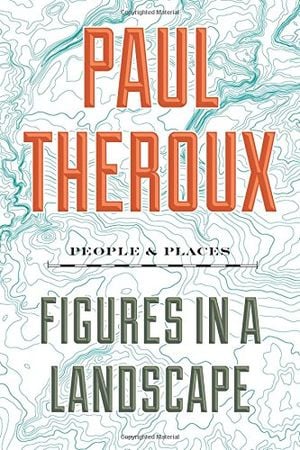 Figures In A Landscape: People and Places

Ecuador, Zimbabwe and Hawaii are just some of the locales that author Paul Theroux brings to life in Figures in a Landscape: People and Places, a collection of travel essays, celebrity profiles and pieces of literary criticism that are in the same vein as his previous works Sunrise with Seamonsters and Fresh Air Fiend. With these 30 essays plucked from 15 years of work, Publishers Weekly declares Theroux is "at the top of his game." 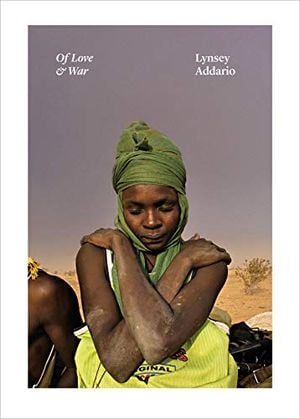 Pulitzer Prize-winning photojournalist Lynsey Addario is no stranger when it comes to traveling to places around the globe that most visitors try their best to avoid. From spending time in Iraq following the U.S. military's invasion that resulted in the downfall of Saddam Hussein's regime to having a front-row seat in Sudan in the days following the genocide in Darfur, Addario has documented some of the most relevant events in recent history and compiled them in her new book, Of Love and War. In total, the collection features more than 200 photos accompanied by personal journal entries and letters documenting her experiences during wartime. 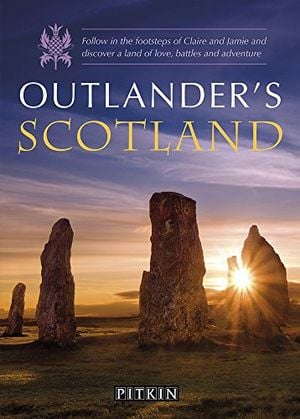 You don’t need to be a rabid fan of the Outlander novels by Diana Gabaldon, nor the TV show adapted from the series, to appreciate the sheer beauty and history that collide along the cobblestone streets and wind-whipped cliffs of Scotland. Author Phoebe Taplin explores the many locations that inspired the novelist, the majority of which are quick day trips in and around the cities of Edinburgh and Glasgow, including the Royal Mile, Arthur’s Seat and Holyrood Palace. 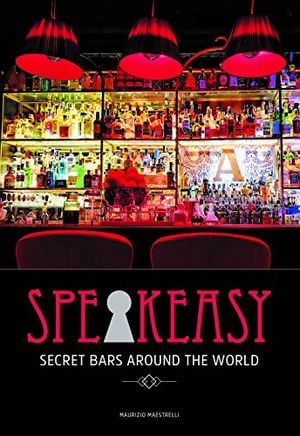 Speakeasy: Secret Bars Around the World

During the time of Prohibition, speakeasies began cropping up in unsuspected places throughout the United States, giving bartenders and imbibers places to socialize and drink alcohol in secret. In Speakeasy: Secret Bars Around the World, Maurizio Maestrelli revisits underground bars and nightclubs immortalized by outlaws such as Al Capone and Lucky Luciano, while also focusing on the many (now legal) speakeasies that have gained popularity in recent years in cities across America. Located on a sun-bleached swath of desert in Southern California, what was once an active military outpost has since become a refuge for squatters, artists and migrants. Over the years, this group of survivalists has created a community of makeshift homes using a mishmash of materials, even utilizing the concrete slabs that once served as building foundations. In Slab City: Dispatches from the Last Free Place, author and architect Charlie Hailey and photographer Donovan Wylie join forces to document these unique dwellings in the desert.