Sexy lips are an advertising cliché—one that Irving Penn cheerfully upended in this 1986 photo, Mouth (for L’Oréal). Smeared with more than a half-dozen shades of lipstick, in the manner of a painter’s palette, the model’s pout seems to mock the facade of perfect beauty. Like any good ad, the image seizes the viewer’s attention, but it’s more than just eye candy, says Merry Foresta, curator of a Penn retrospective—the first in 20 years—opening this month at the Smithsonian American Art Museum: “Though made to sell a product, it crosses the divide between commerce and art with astounding ease.” The artist, who died in 2009 at age 92, produced still lifes of cigarette butts and skulls as well as portraits of couture-clad models, but his defining talent for elevating fashion photography into the lordly realm of fine art is what keeps his work perpetually in style. 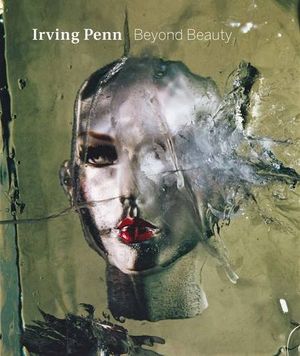 Drawing from the extensive holdings of the Smithsonian American Art Museum, including a major gift from The Irving Penn Foundation, this magnificent catalogue compiles 161 of Penn’s iconic images, including a number of unpublished works.