Spotlighting 500 Years of Women in British Art, From Tudor Portraitists to the Bloomsbury Group 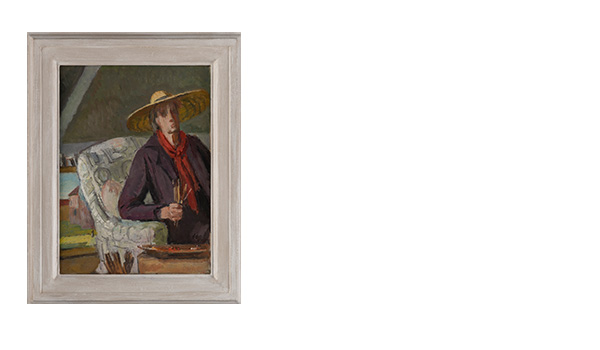 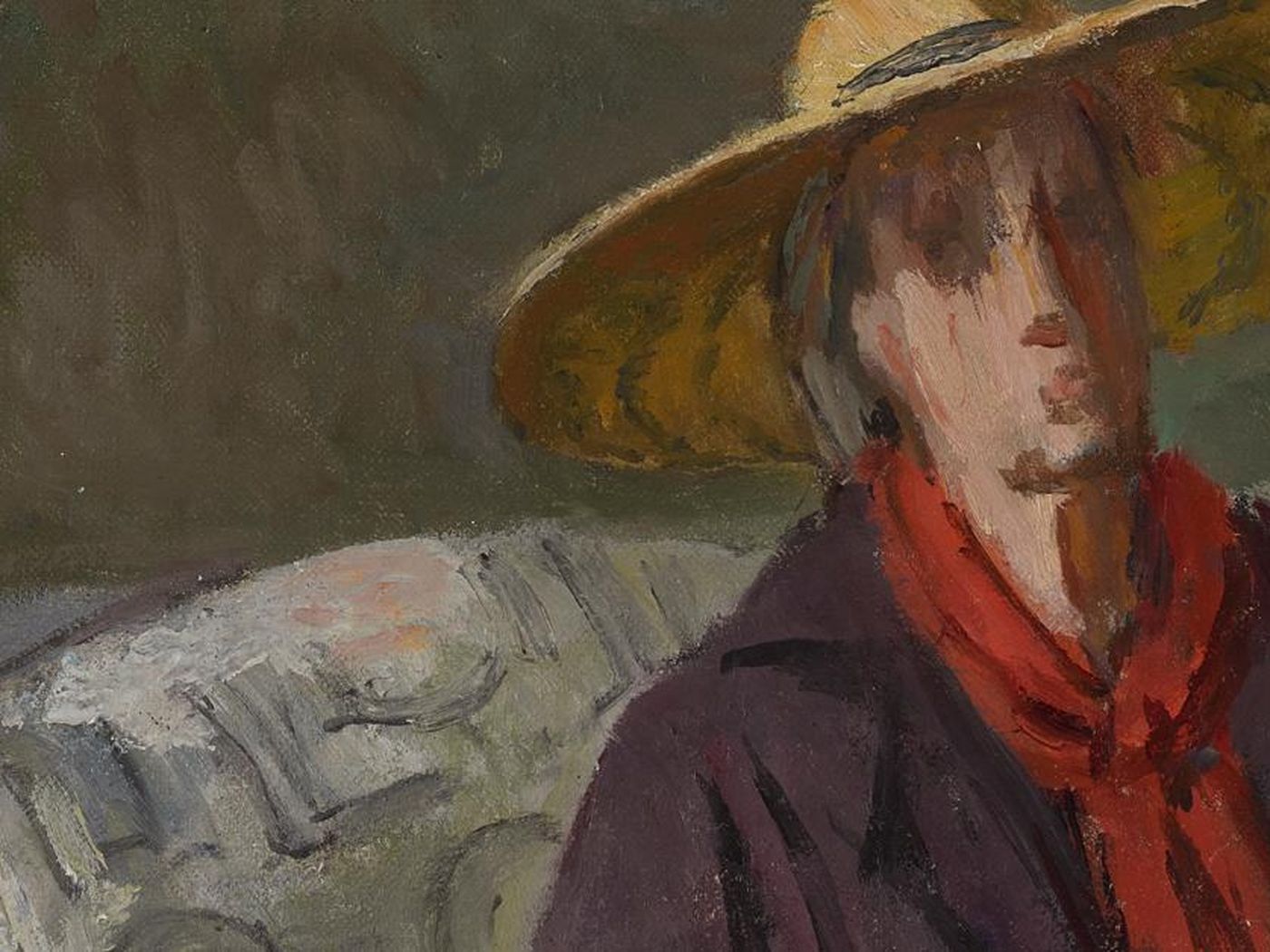 Like many women artists of centuries past, Teerlinc’s relative obscurity stems from the art world’s male-dominated bent. As historian Louisa Woodville writes for Art Herstory, 20th-century experts studying the Tudor period tended to focus on painters whose “attributions [were] less tenuous”: namely, Holbein, known for both his full-scale portraits and miniatures, and Nicholas Hilliard, a master of portrait miniatures of members of the court.

A new show at London art gallery Philip Mould & Company seeks to spotlight Teerlinc and other overlooked female artists, drawing attention to their unheralded contributions through a sweeping survey of British history. According to the gallery’s website, the 25-work exhibition—titled “Pioneers: 500 Years of Women in British Art”—celebrates women “who defied the status-quo,” from 16th-century portraitists to avant-garde 20th-century figures and contemporary artists.

“You now have a lot of museums and private collectors who are looking to fill gaps represented by female artists,” gallery director Lawrence Hendra tells Frances Allitt of Antiques Trade Gazette. “They are improving representation which means there is more demand and greater attention to works by female artists than there was before.”

Artists featured in the show—one of a series of events scheduled to mark London Art Week—include Mary Beale, whose Portrait of a Gentleman (1680s) exemplifies the sumptuous style that won her acclaim during the Stuart period; Sarah Biffin, a 19th-century portraitist who taught herself to sew, write and paint despite being born without arms or legs; and Clara Birnberg, a pacifist and suffragette who epitomized the “new woman” of the 20th century. Joan Carlile, a 17th-century artist who principally painted women, and Anne Mee, one of the “few professional female miniaturists” of the early 19th century, per the gallery, also appear.

Teerlinc, meanwhile, is represented by an intimate portrait miniature of Edward VI. Likely painted between 1550 and 1553, Philip Mould & Company notes that the work’s “evident quality” and “great attention to detail in the costume” support its attribution to Teerlinc but adds that “a more definite conclusion is not yet possible.”

Portrait miniatures were a popular fixture at Tudor court. Speaking with Natalie Grueninger of the “Talking Tudors” podcast, art historian and Philip Mould consultant Emma Rutherford says the medium evolved “from these very powerful, relatively formal portraits to something much more secretive.” Perfectly sized for concealment in a noblewoman’s bodice, brooch or locket, the pint-sized paintings played a key role in marriage negotiations and love affairs, which were, according to Rutherford, “all happening at the same time.”

In a separate interview with Sarah Morris of the Tudor Travel Guide, Rutherford points out that painting miniatures was deemed an “acceptable occupation for female artists” at a time when such women were often relegated to the sidelines.

She adds, “I think it’s to do with the scale—you don’t need to move a lot in front of a huge canvas and there’s something delicate and confined about the painting of miniatures.”

The Flemish-born daughter of renowned miniaturist Simon Bening, Teerlinc moved to London around 1545. Though her influence is apparent in court records—which document such works as a “boxe fynely paynted” with Elizabeth’s image, a “smale picture of the Trynitie” presented to Mary and a New Year’s gift featuring Elizabeth’s “picture upon a Carde”—art historians disagree over the exact nature and scope of her position.

Today, a small number of extant works are generally attributed to Teerlinc. But as Woodville writes for Art Herstory, other unidentified paintings “are still out there, somewhere—perhaps in private collections, perhaps wrongly attributed to … Hilliard or some other artist.”

A more recent artist showcased in “Pioneers” is Vanessa Bell, who is perhaps best known for her involvement in the Bloomsbury Group, an eclectic coalition of artists, writers and intellectuals. Alongside sister Virginia Woolf, husband Clive Bell, painter Duncan Grant, art critic Roger Fry and other prominent figures from 20th-century London society, Bell rejected Victorian ideals in favor of modern liberalism, embracing sexual liberation and elevating craft to the level of fine art.

Philip Mould’s Ellie Smith notes that Bell, Fry and Grant were among “the first painters in Britain to experiment with purely abstract paintings.” One of the most striking works in the show, a 1952 self-portrait by Bell, offers ample evidence of the artist’s adoption of abstraction; rendering her facial features as little more than blurred brush strokes, Bell imbues the scene with a sense of absence. At the same time, the gallery argues, this “insightful and introspective” work acts as a declaration of identity, reflecting the artist’s “self-reflexive artistic independence and personal integrity.”

In a statement, gallery owner Philip Mould emphasizes “what an uplifting and academically rich subject the struggle and triumphs of female art in a male dominated world represents.”

This exhibition, he adds, “makes a small contribution to this through artifacts we have been drawn to as works of art, which we have then enjoyed amplifying through the often-inspirational background story of their authorship.”

“Pioneers: 500 Years of Women in British Art” is on view at Philip Mould & Company in London through November 27.