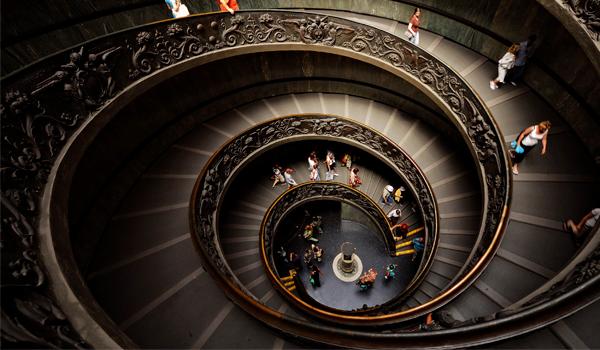 The Vatican Museums (pictured here), the Anne Frank House and the National Museum of Anthropology in Mexico City are among the many cultural institutions with online offerings. Getty Images