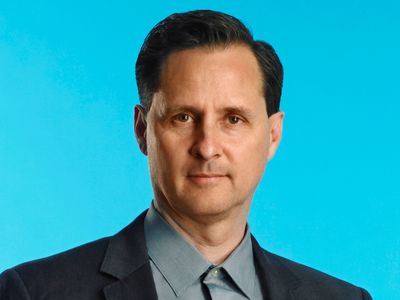 Is This the Future of Robotic Legs? 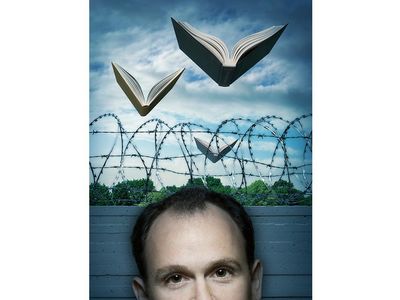 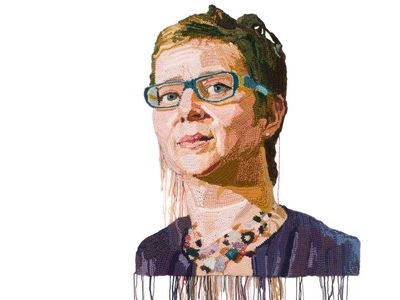 When Dazzling Art Transforms the Cityscape 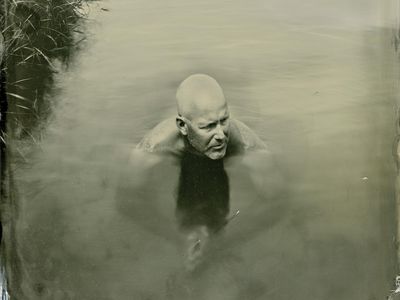 Coming to Terms With One of America’s Greatest Natural Disasters 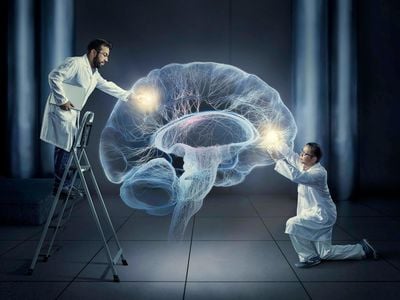 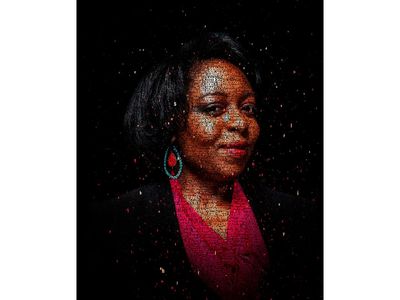 Could This Be the Answer to the Tech World’s Diversity Problem? 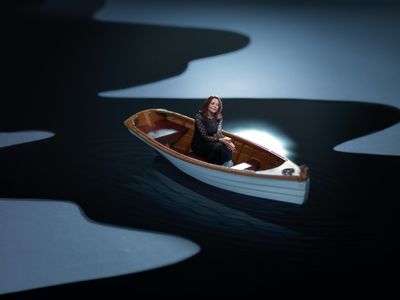 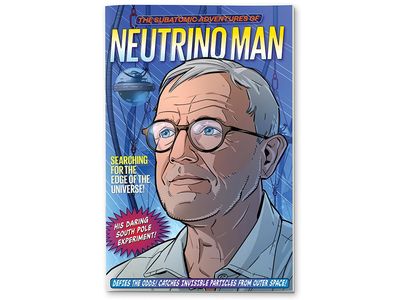 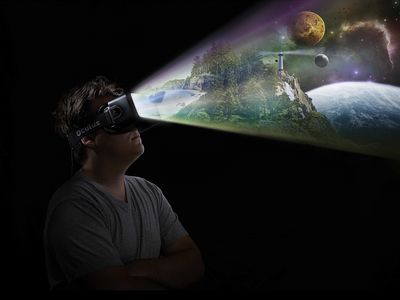 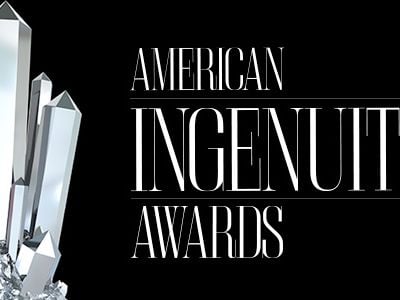 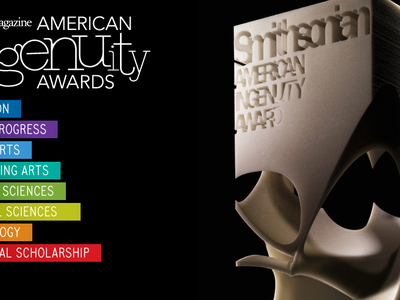 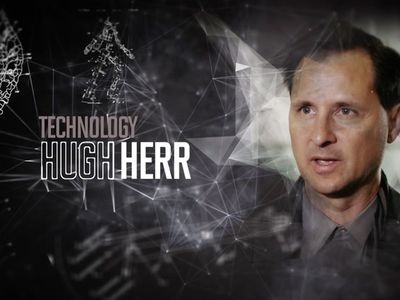 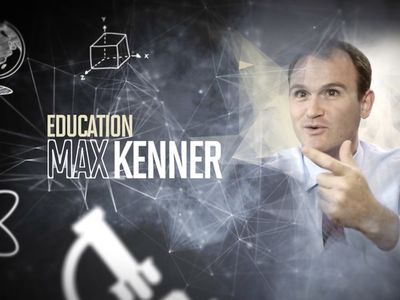 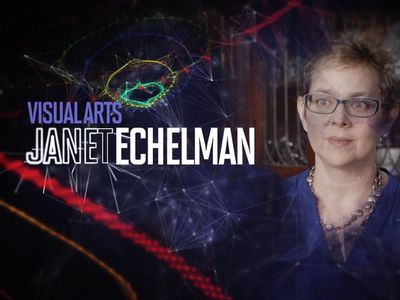 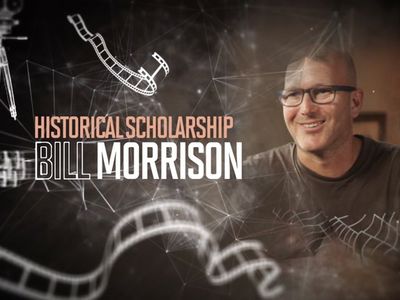 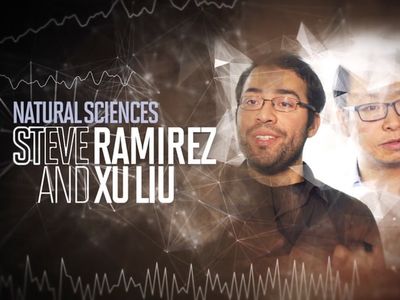 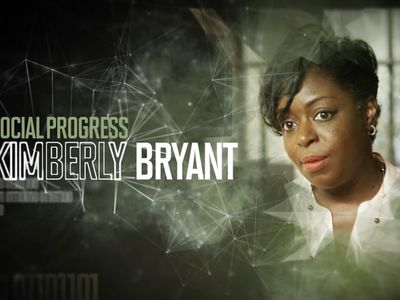 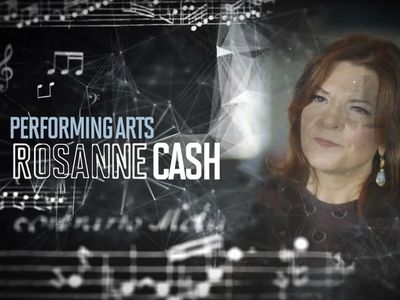 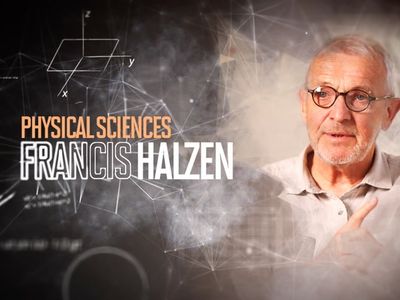 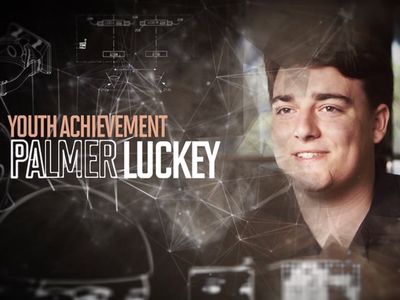