Europe Reacts to the Treaty of Versailles, in Photos

One hundred years ago, the news broke that World War I had officially ended. 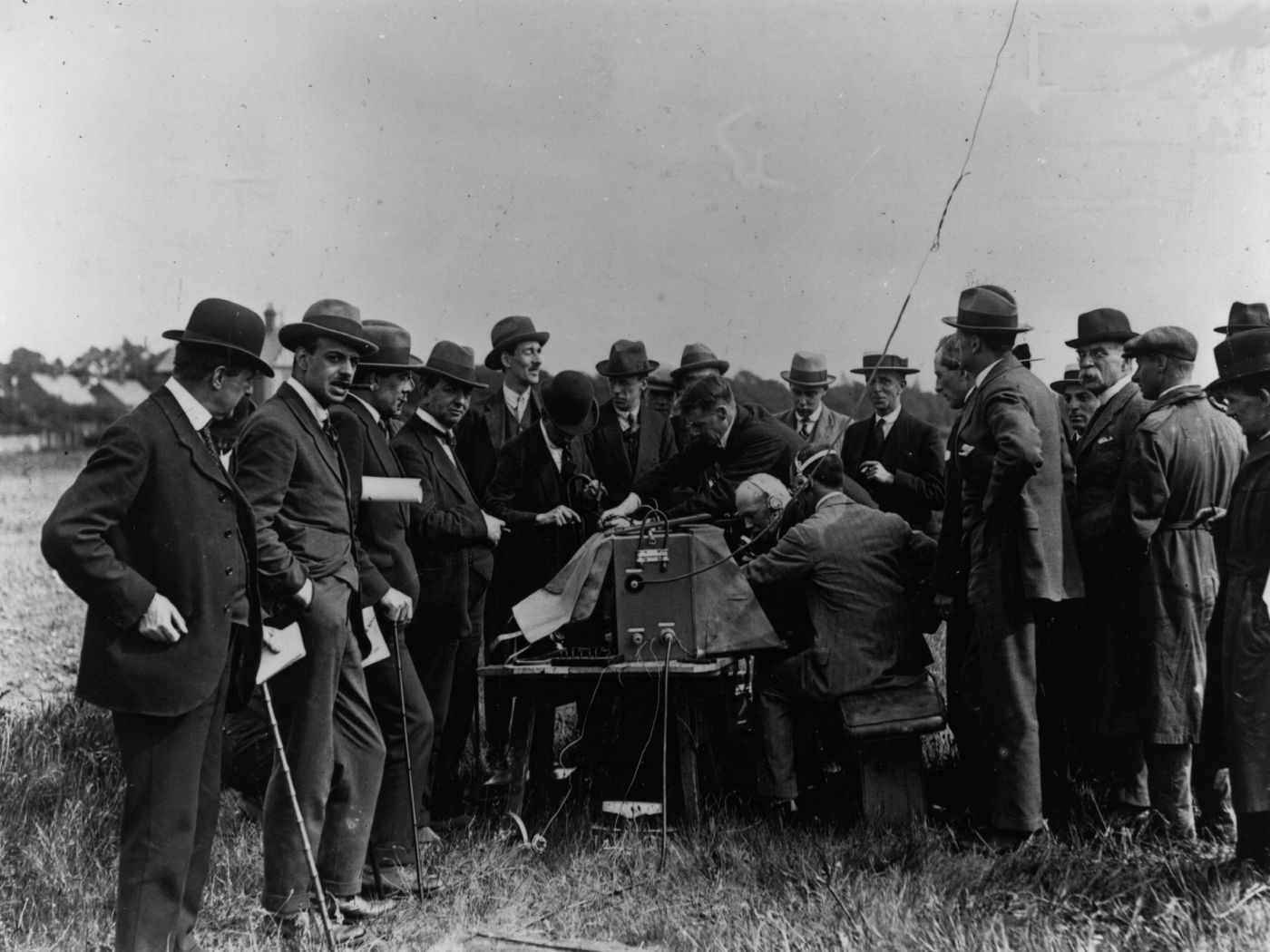 A group waits for news out of Versailles by a wireless Marconi radio, June 1, 1919. Hulton Archive / Getty Images

When Germany agreed to an armistice on November 11, 1918, marking an end to World War I, all of Europe and its entangled colonies breathed a sigh of relief. But that was only the beginning. In the ensuing months, the Allied powers—France, Britain, the U.S., and Italy—gathered in Paris to hammer out the details of a formal treaty that, they hoped, would ensure peace for centuries to come. Germany was shut out of the negotiations.

The final deal, named the Treaty of Versailles, placed significant sanctions on Germany—including a provision that Germany pay billions of dollars in reparations and carve out 10 percent of its land for the Allied powers. Later historians like Michael S. Neiberg have noted that the treaty ultimately destabilized the region once again, but Germany formally agreed to its terms in Paris on June 28, 1919, the moment felt joyous. Europeans crowded around radio stations and old-school telephone systems in order to pick up news. When the Allied leaders finally announced that the treaty had been signed, celebrations erupted across the continent. The war to end all wars was finally, officially over.