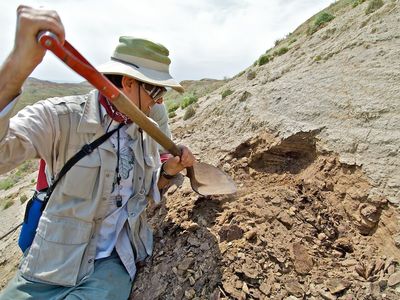 Old Fossils, New Meanings: Smithsonian Exhibit Explores the History of Life and What it Means for Our Future