Steve Kemper is also the author of A Splendid Savage: The Restless Life of Frederick Russell Burnham; A Labyrinth of Kingdoms: 10,000 Miles Through Islamic Africa; and Code Name Ginger: The Story Behind Segway and Dean Kamen’s Quest to Invent a New World. His work has appeared in many national publications, including Smithsonian and National Geographic. He lives in Connecticut. 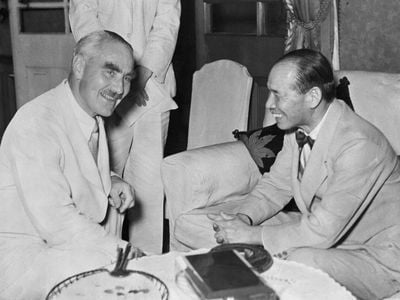 The American Ambassador Who Tried to Prevent Pearl Harbor

A new book explores the diplomatic efforts of Joseph C. Grew, who was assigned to Tokyo between 1932 and 1942 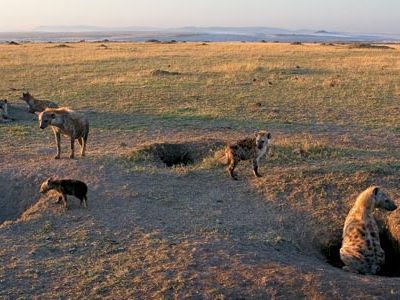 Long maligned as nasty scavengers, hyenas turn out to be protective parents and accomplished hunters 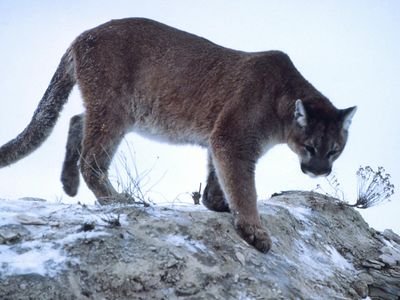 Cougars on the Move

Mountain lions are thought to be multiplying in the West and heading east. Can we learn to live with these beautiful, elusive creatures? 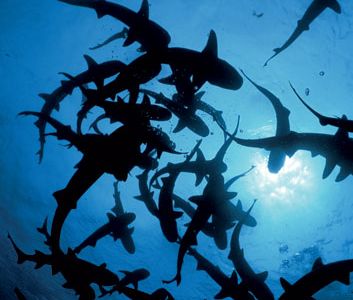 Recent attacks on people off the Florida coast are a reminder of the animal's fierce nature. Yet scientists say the predator is itself in grave danger 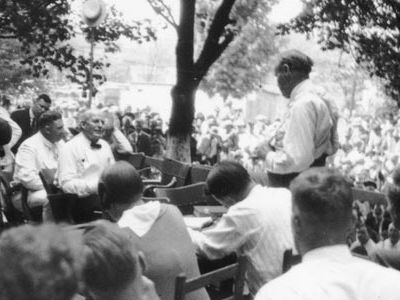 The news from New York's Central Park has been grim lately, but Maria Hernandez is holding up her end

Bighorn sheep have made a big comeback in recent years, but some developers out West think they're intruders

The "Sea Canary" Sings the Blues

The beluga whales of Canada's St. Lawrence River have endured a lot over the years, but they're still around, and still controversial

Something Just Bit You?

Was it a scorpion? A spider? A snake? The toxin experts at APDIC can tell you what to do

Salt of the Earth

We can't live without it. Salt runs through our language, our history, and our veins

The Quiet Man of American Modernism

From the outside, Arthur Dove's life appeared out of kilter, but his inner vision shone through

Signs of the Times 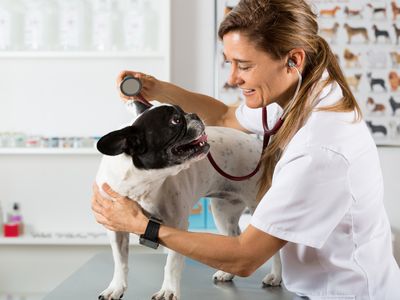 At the 'Mayo Clinic for Animals,' the Extraordinary Is Routine

New York's renowned veterinary hospital takes on almost anything, from a constricted boa to a mite-infested mouse to an anemic iguana

If It Moves, Grab It, but Try Not to Get the End That Bites

The Magical Motion of Michael Moschen

What's Good For the Goose May Not be Good For You

Honk if you've had it up to here with geese on the golf course, in your yard, all over parks and beaches. You are not the only one