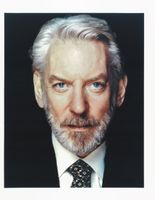 Donald Sutherland is one of the most respected, prolific, and versatile of motion picture actors. He first stayed in Venice while shooting the 1973 film Don’t Look Now, directed by Nicolas Roeg, and returned to play Casanova in Federico Fellini’s 1976 film of the same name. Sutherland stars as “President Snow” in The Hunger Games, including the upcoming finale, Mockingjay 2. 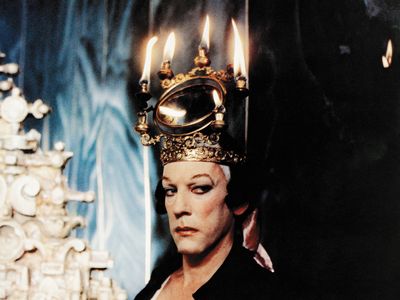 Donald Sutherland on Fellini, Near-Death and the Haunting Allure of Venice