n some ways it will seem familiar, in other ways quite different. Saturday’s planned launch of the SpaceX Dragon capsule, with two NASA astronauts onboard, will be from the same pad that saw Apollo 11 depart for the moon in 1969 and 82 shuttle crews head off to Earth orbit over the course of three decades. But Cape Canaveral’s Pad 39A has been dormant for almost nine years, while U.S. astronauts have journeyed to the space station from a launch site in Kazakhstan. Now the fires (on a SpaceX Falcon 9 rocket) are ready to light again. Liftoff is scheduled for 3:22 p.m. Eastern time on May 30, after the original May 27 launch attempt had to scrub due to weather.

The flight is called DM-2, for Demo-2, another Dragon capsule having successfully flown without a crew last year on DM-1. Onboard will be two veteran NASA astronauts, Bob Behnken and Doug Hurley, who’ve been preparing for this flight for years. Behnken used to head the agency’s astronaut office. Hurley was on the last shuttle mission in 2011. Both, coincidentally, are married to astronauts. They’re as seasoned as space flyers come.

Despite all the talk of “commercial” spaceflight, the flight is not strictly commercial in the way most people outside the space economy would think of it. NASA—American taxpayers—paid almost all the development costs for the vehicle, which is derived from the automated Dragon supply ship SpaceX has launched to the station 20 times. SpaceX owns the vehicle and will operate it during the mission, but NASA will be intimately involved throughout.

For SpaceX, this test flight is the culmination of a journey that began with the launch of a small Falcon 1 rocket from Kwajalein atoll in 2008. In just 12 years, the company has essentially built its own space program, and is currently constructing a giant Starship with ambitions, someday, to carry colonists to Mars. First, though, it has to demonstrate that it can safely ferry astronauts to Earth orbit.

Below you’ll find links for following the mission and background articles from the Air & Space archive. We’ll update this page with any changes to the launch schedule. — Tony Reichhardt

Watch the liftoff and follow the mission on NASA TV and elsewhere.

Read about it at NASA’s Commercial Crew site or the SpaceX site.

Try your hand at docking the Dragon with this SpaceX online simulator.

SpaceX and Boeing get ready to introduce their taxi service to orbit.

The astronauts’ next spacecraft won’t be government property.

When a launch goes bad, how do you save the crew?

On board Atlantis, the closing of an era. 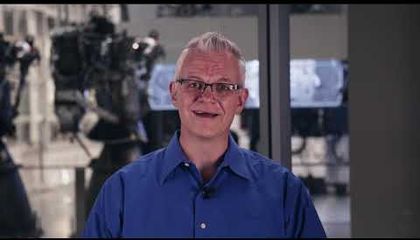 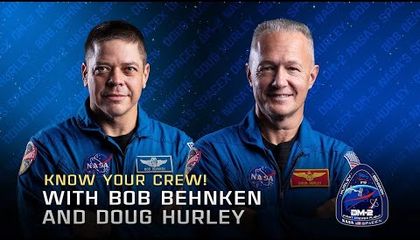 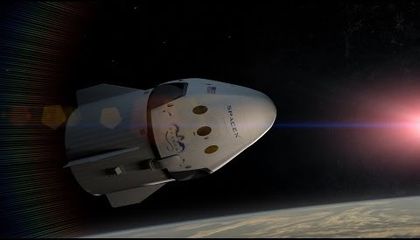 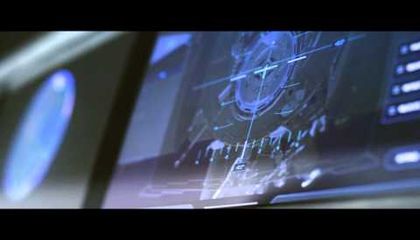