If some of the experts who recorded their comments in our Mars Journal are right, the people who will be first to land on Mars are now in middle school.

Half of our experts predicted a human Mars landing in the fourth decade of this century. The other half were far less optimistic. A mission that seemed inevitable in 1976—when Viking 1 became the first spacecraft to send pictures from the Martian surface and memories of astronauts bounding across the moon were still fresh—seems today barely possible. Our robots have gotten better, and our economy, worse. The next rover, Curiosity, is carrying an entire laboratory on its back. But after that, and a 2013 mission to study the Martian atmosphere, NASA’s plans for Mars exploration are undefined, though almost certainly less ambitious than those of the past 10 years.

It’s been a phenomenal decade. Six spacecraft have made it to Mars. Their discoveries are all the more impressive because getting there in the first place is so difficult: There have been many more failures than successes. Oliver Morton puts the challenge in perspective in his 2002 book Mapping Mars: “Every mission is a sequence of hundreds of events controlled by thousands of mechanisms and circuits, any one of which could go wrong.”

Why do we keep trying? In a word, life. On our own planet, geological upheavals have erased the record of the earliest signs of life. We know that it happened, but not how. On Mars, however, if it happened at all, there’s a good chance the record is intact. And even if Mars never hosted living organisms, it is still possible that, as the late Ray Bradbury suggested, Earth can send some. It’s easier to imagine a human settlement (as game designer Will Wright does here) than a return to the Mars of the 1950s: a small, reddish light among twinkling stars, a target for telescopes and nothing more.

As for those middle schoolers who may one day take over the jobs of today’s robots, we hope they’re doing more than math homework. We’ll need them to bridge the worlds of science and the humanities, as Robert Crossley advocates in his essay “Why Mars?”, by developing their skills of observation and storytelling so they can take the rest of us along on their journey. 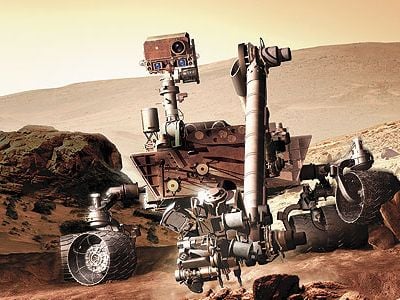 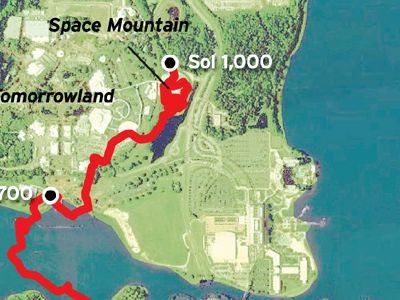 If Spirit Had Gone to Disney World 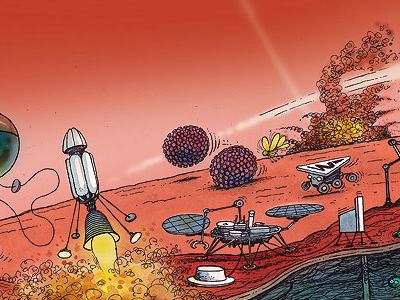 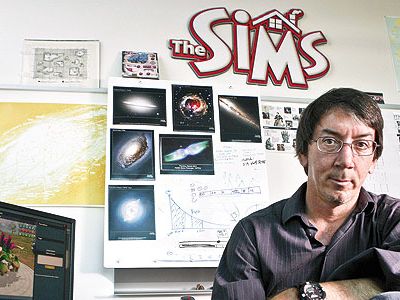 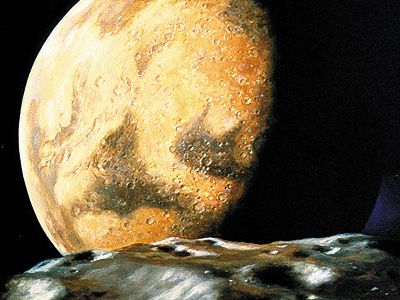 Why Earthlings Are Attracted to Mars 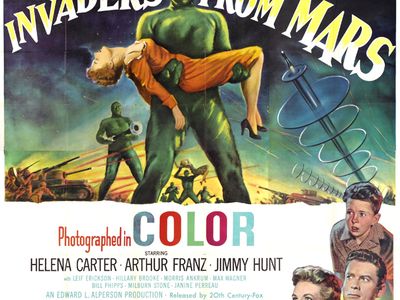 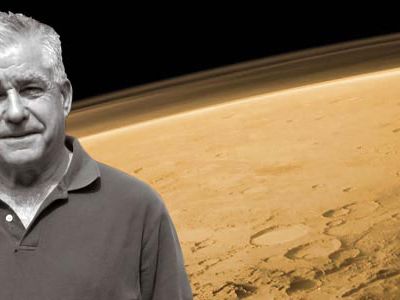 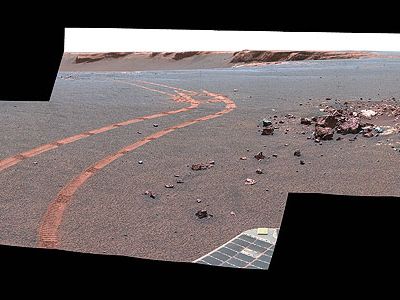 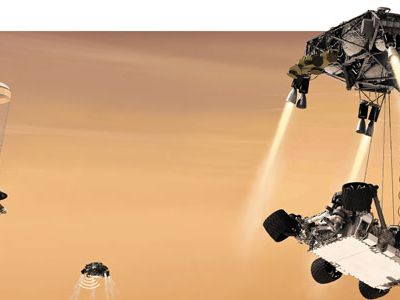 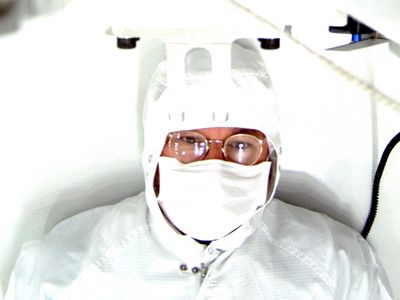 A Tale of Two Mars Cameras 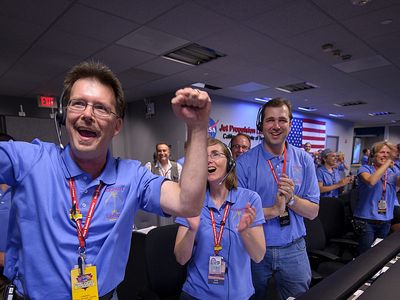