In September 2008, to celebrate 90 years of flying the U.S. mail, three pilots in three vintage mailplanes retraced the original route flown by Airmail pilots in the 1920s. Air & Space followed their trip with daily reports, photos, and feature stories.

At approximately 11:30 a.m. on May 15, 1918, the U.S. Post Office inaugurated regular airmail service with Curtiss JN-4H biplanes, which flew between Washington, D.C. and New York City with a stop in Philadelphia. It took two more years of dogged effort and experimentation, marred by dozens of crashes and 16 fatalities, for the service to fly the mail all the way across the country. By 1927, the Post Office had nursed the airmail service through its infancy and was ready to hand it off to private companies, like Boeing Air Transport and National Air Transport, which eventually developed into United Airlines. With aircraft like the Boeing 40C and Stearman Speedmail and with pilots like Charles Lindbergh, contract mail carriers laid the foundation for the most expansive national air transportation system in the world.

With major sponsorship from Bill Boeing Jr. and Jeppesen, the three pilots departed Long Island, New York, on September 10. Addison Pemberton was in today's only flying 1928 Boeing 40C, Larry Tobin in a 1927 Stearman C3B, and Ben Scott in a 1930 Stearman 4E Speedmail. The pilots stopped in the 17 cities that served as layovers and fuel depots for the early airmail pilots. After eight days and 28 hours of flying time, the mailplanes completed their cross-country trip on September 18. 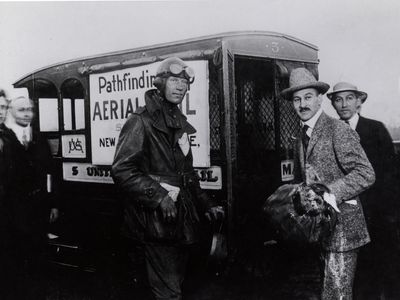 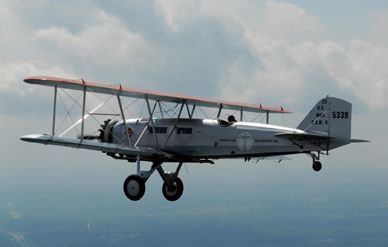 A Ride in the Boeing 40C 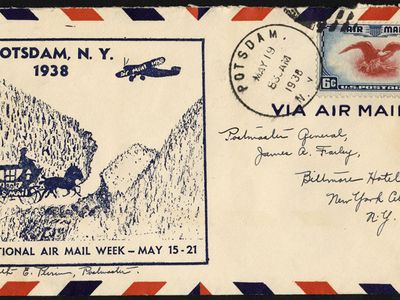 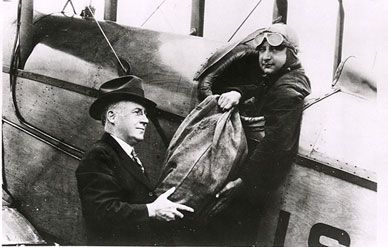 From Reno to San Francisco