As millions of TV viewers prepare for two weeks of sitting, snacking, and watching the world’s best athletes compete in the 2012 Olympic Summer Games, we found ourselves asking, naturally:

How will airplanes be involved?

You won’t see them on the playing field, not unless plane-pulling has been made an Olympic sport. (It hasn’t, though it may some day). Still, aircraft will be all over London and southeast England—delivering athletes and visitors, photographing and filming from above, and patrolling the skies to make sure the action stays on the field.

Keep checking this page through July and August for additional articles as we watch the London games—with one eye on the sky. Or read about British aviation, past and present, in our "From the Archive" section below. 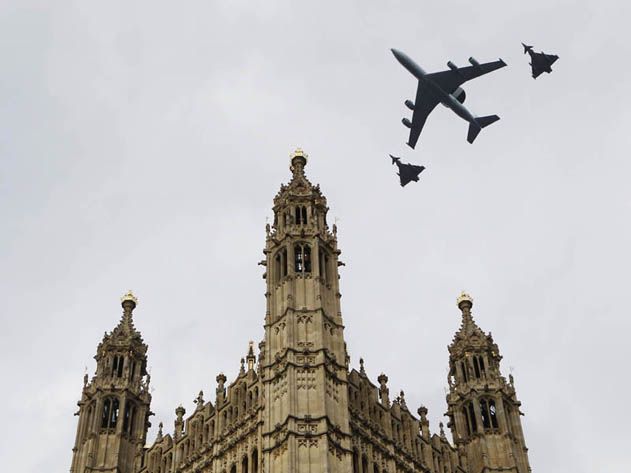 From the Eurofighter Typhoon to the Goodyear Blimp, see what's flying at the 2012 Olympic Games. 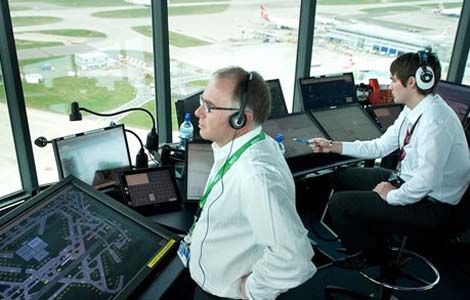 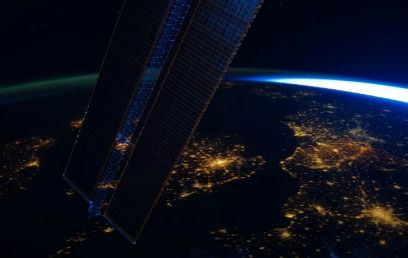 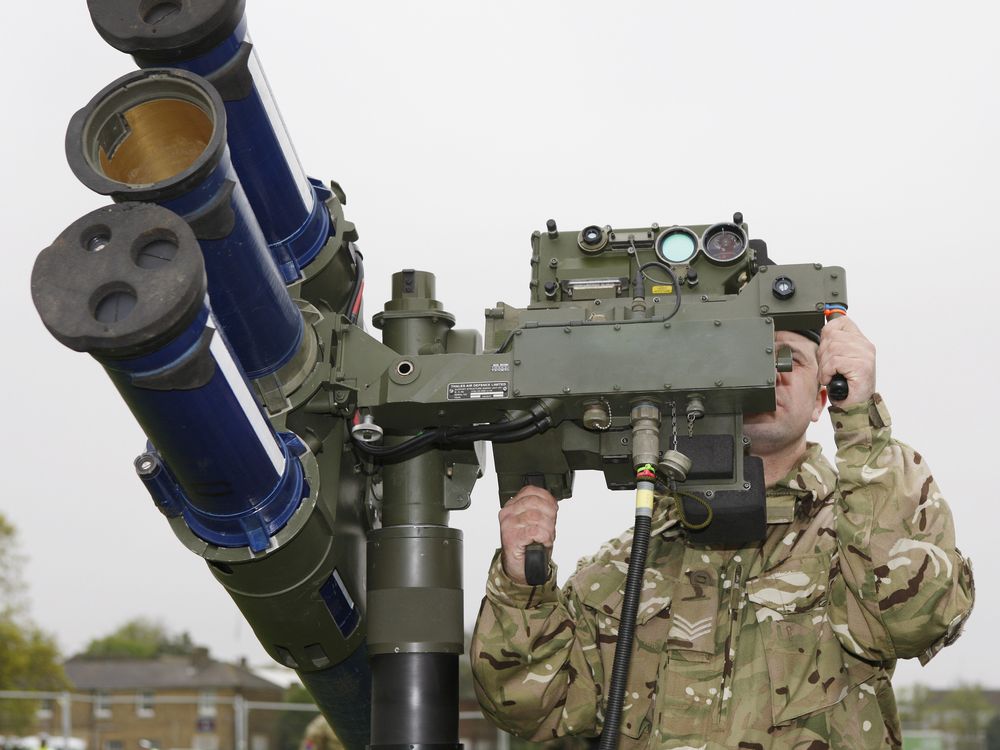 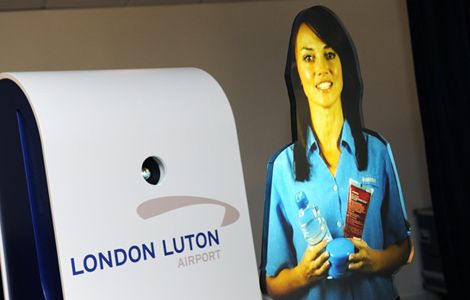 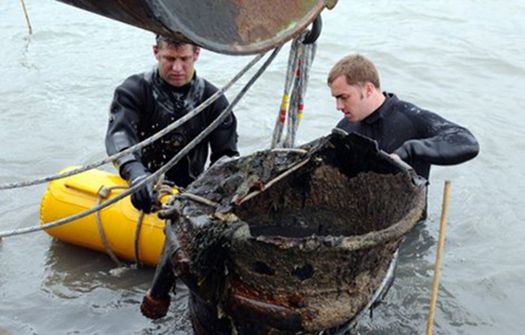 What’s Under the Thames?