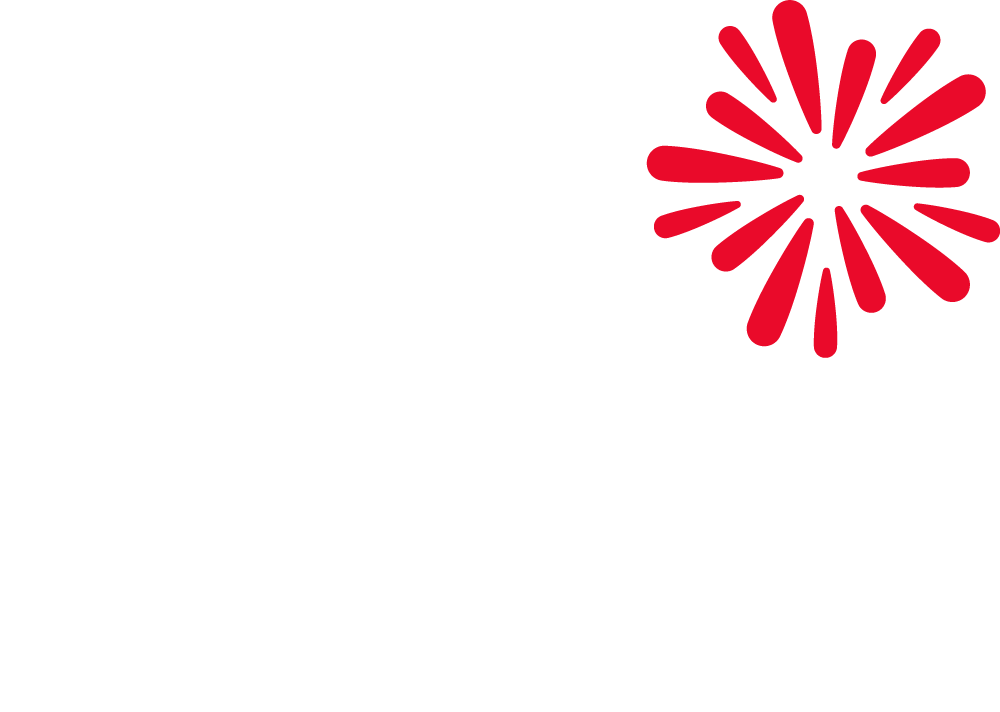 In late October 2014, bad weather in western Panama grounded a kettle of raptors making their annual journey south for the season. The birds of prey don’t fly in bad weather—and October is the very end of Panama’s rainy season.

“We kept seeing big reports coming in from Bocas Del Toro, but nothing was showing up in Panama City,” says Jenn Sinasac, a biologist, naturalist guide and operations manager at the ecotourism company White Hawk Birding in Panama. Typically, it takes about a day for the birds to get to Panama City from the west. But, Sinasac adds, “nothing was coming through for about four or five days.”

Suddenly, on November 2, the Mississippi kites, broad-winged hawks, Swainson’s hawks and turkey vultures came in droves, smashing the previous record for number of migrating raptors counted in a single day.

“It was spectacular,” Sinasac says, her voice cracking from the beauty of it. “The skies were full of raptors over Panama City from first thing in the morning until dusk.”

During the migration season, which typically begins in late August and runs through November, it is typical for about two to three million birds of prey to fly through Panama, in what amounts to the world’s third-largest raptor migration. (The second largest is in Eilat, Israel, and the first in Veracruz, Mexico.) The raptors cover hundreds to thousands of miles on their journey from North America to South America. The species that follow this particular migratory path can be seen as far north as the Arctic and as far south as Argentina and Chile. The distance covered changes based on the species and food sources. Swainson’s hawks, for example, travel 14,000 miles from the Canadian Arctic to southern Argentina. Broad-winged hawks travel 4,350 miles on average, from southern Canada to Bolivia.

But on this single day, 2,105,060 raptors flew over Panama City. It shut down the airport, grounding planes until the birds had safely passed through, and kept the official counters from the Panama Audubon Society busy for a full two days on the final tally.

The Panama Audubon Society has been conducting raptor counts since 2004. Prior to 2014, the previous record for a single day’s count was about 900,000. Trained volunteers track the birds and the results are shared with the worldwide scientific community on HawkCount.org.

“International organizations who [see the data] may recommend strategies to ensure that this phenomenon will continue successfully,” says Carlos Bethancourt, guide and marketing manager at Canopy Tower, an ecotourism and lodging company along the Panama Canal just outside Panama City.

Rising above the tree canopy, Canopy Tower offers sweeping views of swirling raptor kettles. It wasn’t always a bird-watching destination, though; the tower itself was built as a U.S. military radar tower in 1963 after the Cuban Missile Crisis. During the migration season, visitors can go up to the top of the tower to watch the raptors, or take guided birding tours through the surrounding rainforest.

“It is important not only for visitors, but also for local people to understand what is going on,” Bethancourt says. “We need to support the hawks all along their migration route, from their breeding grounds to their wintering grounds.”

Panama’s unique shape makes it the perfect migratory pathway for raptors and other bird types, like songbirds (including orioles, warblers and tanagers) and shorebirds (such as sandpipers, plovers and godwits). The country makes a horizontal line, from Costa Rica at the base of Central America in the west to Colombia at the top of South America in the east. At its narrowest point it is just 30 miles across.

“The isthmus creates a funneling effect,” explains Sinasac, who’s also a board member of the Panama Audubon Society. “Raptors migrate over land. They use thermals, which are rising pockets of warm air that allow them to conserve energy. Thermals don’t form over water.”

First, the birds pass by Bocas Del Toro, a province that’s part mainland and part archipelago on Panama’s northwest coast. Then, they cross the continental divide, heading toward Panama City, following the natural air currents from the Caribbean to the Pacific. From there, the raptors fly across the Darién Province and head into Colombia. In the evenings, the birds stop to feed, defecate and rest. The entire trip can take more than two months, depending on the raptor species.

“Their focus is on migration,” says Sinasac. “That’s why raptors use thermals, to conserve their energy. They don’t have to actively flap, [and] they don’t have to constantly be feeding themselves to have the energy to migrate. Their goal is to get down to where they’re going to be spending the winter as quickly as possible.”

The best window of time for tourists and locals to experience the migration is between October 1 and November 18. White Hawk Birding and Canopy Tower both provide birding tours, and the beaches at Bocas del Toro, Semaphore Hill in Soberania National Park, and Cerro Ancón, the hill overlooking Panama City, all make for prime viewing spots.

“I have been enjoying seeing the raptor migration since I was a little kid, when I didn’t understand what was going on,” says Bethancourt. “Each time I noticed the migration I would get goosebumps thinking about where all these hawks were coming from, not to mention how they mysteriously came together from all over to North America to migrate.”