At their best, travel writers bottle up the essence of places. They describe streets, restaurants and road stops in photographic detail, and imitate sounds in perfect pitch. When you read Mark Kurlansky’s new book, Havana, you can smell the sweat and hear the Afro-Cuban rhythms of Son. The aromas of bistros, cafés and patisseries waft through Lindsey Tramuta’s The New Paris.

Photographers use their medium to transport us, too. Our staff traveled all over this year, from Colorado’s Great Sand Dunes and the shores of Walden Pond, to the shade of Isaac Newton’s apple tree and the very top of Jack Kerouac’s Desolation Peak—at least on the page. 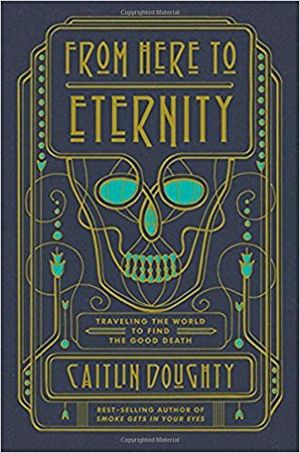 From Here to Eternity: Traveling the World to Find the Good Death

The way death is experienced and processed varies immensely across cultures. Caitlin Doughty, a mortician and host of the YouTube series “Ask a Mortician,” journeyed all over the world, from Indonesia to Spain, to discover local rituals and practices, like the role chopsticks play in the Japanese cremation ceremony, kostuage, or how skulls are decorated and displayed in Bolivia. Illustrated by comic artist Landis Blair, the macabre travelogue is a thoughtful reflection and a smart critique of the American funeral industry, with plenty of gallows humor thrown in. 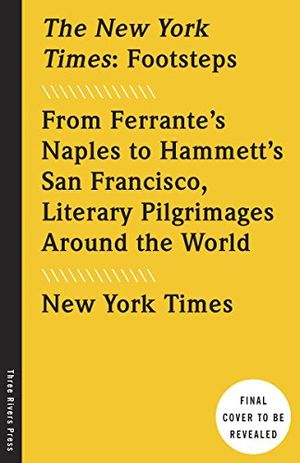 Adapted from the New York Times’ travel column, this collection of essays takes readers to the real places that inspired a variety of authors, and uncovers some unexpected details and connections. Bram Stoker’s Dracula may evoke thoughts of Transylvania but was in fact inspired by the English coastal town of Whitby, while a trip to Oxford gives you a glance at how Lewis Carroll constructed Alice’s wonderland adventures. 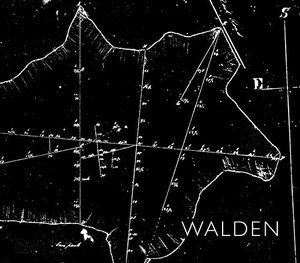 Wishing to “live deliberately,” transcendentalist Henry David Thoreau set down roots at Walden Pond in 1845. There he lived off the land for two years, two months and two days—an experience he chronicled in his 1854 classic Walden. Nearly 175 years later, New England-based photographer S.B. Walker returns to the site. No longer isolated, Walden is a popular leisure spot. Walker documents the numerous visitors from neighboring suburbs and the effects they have on their surroundings. 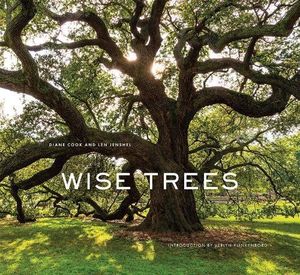 Over three years, Diane Cook and Len Jenshel traveled to nearly 60 sites across five continents to photograph trees that humanity has shaped and that have, in turn, shaped humanity. The images depict witness trees, like the rain tree in Phnom Penh where children of parents accused of crimes by the Khmer Rouge during Pol Pot’s reign were brutally killed and the camphor trees that survived the Nagasaki atomic bombing. The book also features Luna, the tree that was the focus of an environmental protest to save the Redwoods in California, and the sacred Bodhi tree where Buddha is said to have achieved enlightenment. 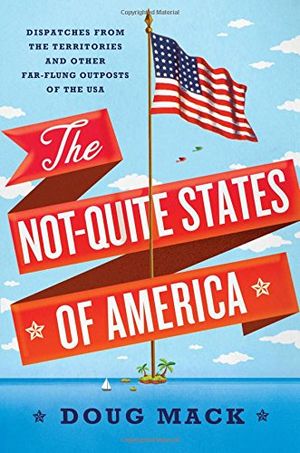 The Not-Quite States of America: Dispatches from the Territories and Other Far-Flung Outposts of the USA

If anything proves the need for this book, it’s the coverage of Hurricane Maria in Puerto Rico this past September when many Americans had to be reminded of the island’s relationship to the mainland. Admitting his own ignorance about the U.S. territories, travel writer Doug Mack set out to learn about them, and his book is a collection of dispatches from American Samoa, Guam, Puerto Rico, the Northern Mariana Islands and the U.S. Virgin Islands. Each chapter offers an engaging essay on a territory’s history, ethnography and economy. All together, it provides a thoughtful look at colonialism’s role in American territorial history. 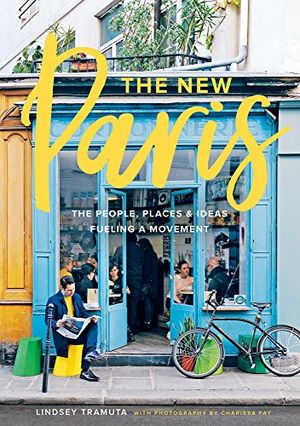 Originally from Philadelphia, Lindsey Tramuta, a diehard Francophile, moved to Paris ten years ago. Since then, she’s been sharing her love for the city in her blog “Lost in Cheeseland” and in The New York Times and Afar. Through its colorful photography and intimate tone, Tramuta’s book invites readers to rethink what they know about the romantic, often-stereotyped city. She takes armchair travelers throughout the capital, introducing them to the Parisians who are reinvigorating the city’s food, fashion and design. 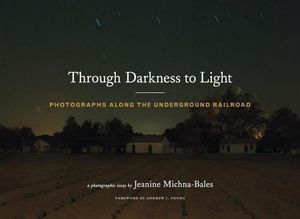 While countless words have been written about the tens of thousands of Underground Railroad journeys, few conjure up a clear visual of what this harrowing escape entailed. After a decade of research, photographer Jeanine Michna-Bales documents one route an enslaved person could  have undertaken: a 1,400-mile trip from Louisiana to Ontario. The journey is filled with harrowing stops along the way—the Magnolia Plantation where the trail begins, for instance, and the cypress swamps in Mississippi—each photographed in the dark of night, when runaways would have traveled. But light shines through the final images in the series, as freedom in Canada approaches. The book is a powerful new way to view this chapter of American history. 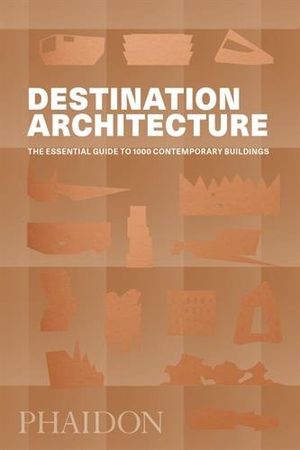 With 560 detailed pages, this book might be a bit heavy for tourists to carry as they roam the streets of their favorite city. But within its pages, you’ll spot London’s well-known skyscraper, nicknamed “the Gherkin,” before happening upon the graceful Tama Art University Library in Tokyo, then turning to the zig-zagging Olympic Sculpture Park in Seattle’s city center. Architecture and travel fans will want to keep Destination Architecture at hand so they can fully appreciate the unique buildings that have popped up around the globe in recent decades. 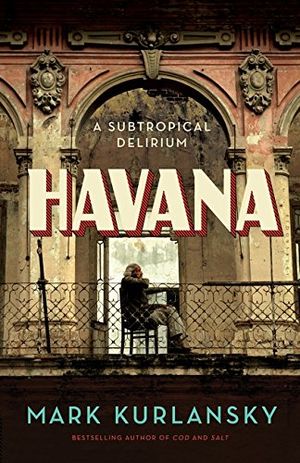 During his decade-long tenure as the Chicago Tribune’s Caribbean correspondent in the 1980s, Mark Kurlansky began traveling to Cuba. Since this introduction to the island nation, the journalist grew to know and love the beautiful, messy capital. Drawing on Havana’s history, Kurlansky starts with Columbus’ arrival in 1492 and examines the city’s role in the slave trade and its lasting effects. But he also brings us into the contemporary culture, highlighting the city’s lively music, dance and art scenes, and supplying us with recipes to tasty Cuban dishes. 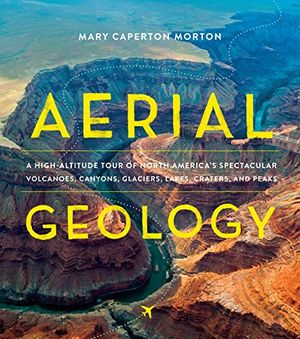 Offering a bird’s eye view that makes geology come alive, science and travel writer Mary Caperton Morton’s book feels like a personal helicopter ride across North America. It’s an extensive journey that covers Alaska’s Aleutian Islands to Maine’s Mount Katahdin to Mexico’s Chicxulub Crater, among many other breathtaking formations. Morton’s introduction lays out a solid foundation in geology. The rest of the pages are filled with beautiful photographs and fun facts (for example, the tallest mountain in North America, Alaska’s Mount Denali, still rises half an inch each year).