The Painstaking Art of Ice Carving

It might be cold and labor intensive, but that doesn’t stop artists from testing their ice sculpting skills at the World Ice Art Championships in Fairbanks 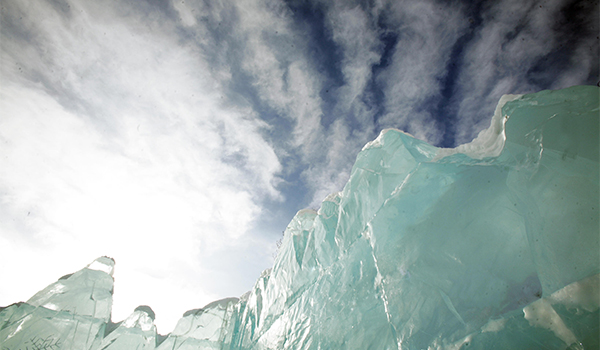 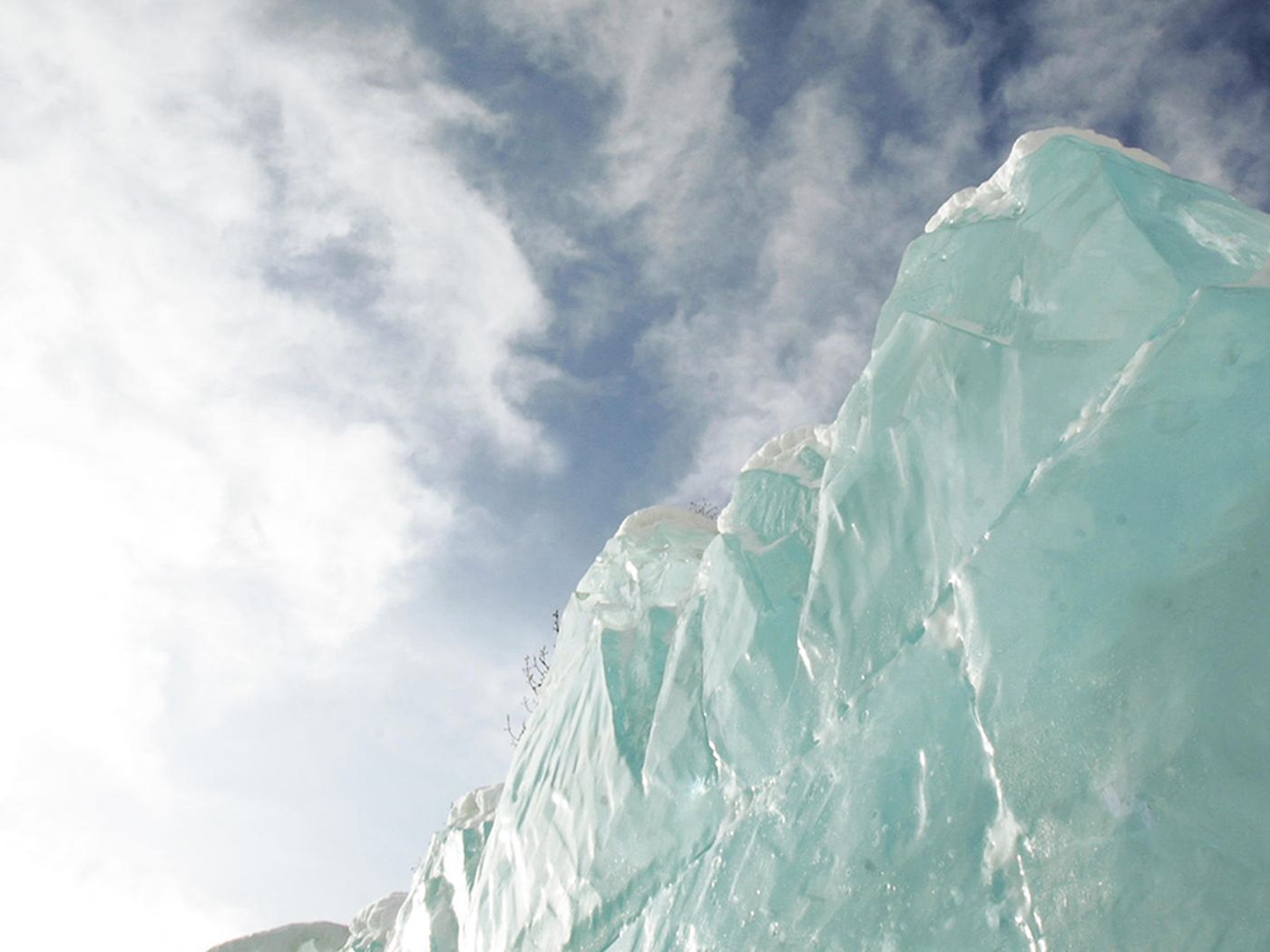 The high-quality ice comes straight from a pond located just a stone’s throw away from Ice Art Park, just west of downtown Fairbanks, where the annual competition is held. ZUMA Press Inc/Alamy

The ice used at the World Ice Art Championships in Fairbanks, Alaska, is often referred to as the “Arctic diamond,” and for good reason. Thick, crystal clear and glistening with a slight tinge of aquamarine, its gemlike qualities have garnered the attention of ice sculptors from around the world who make the annual trek to east-central Alaska to test their skills carving it into intricate swordfish, dragons, polar bears and anything else that sparks the imagination.

The high-quality ice comes from a pond near North Pole, Alaska, located just southeast of Tanana Valley State Fairgrounds, where the annual competition is held. On average, volunteers from Ice Alaska, the organization responsible for executing the championships, harvest more than 4 million pounds of ice in preparation for the event, which has been taking place since 1990 and is one of the largest events of its kind in the world. Last year alone, more than 11,000 spectators came to watch as nearly 100 artists sawed and chiseled blocks of ice into gallery-worthy masterpieces.

“[The ice] is so clear that you can read newsprint through a 30-inch thick ice block,” says Heather Brice, a local ice sculptor and multi-time world championship winner.

While ice is the star of the show during the multi-week event (this year’s is scheduled for February 15 through March 31), the creativity and talent of the artists elevate it from a giant ice cube to a crown jewel.

Many of the sculptors have built their careers around ice carving, including Brice and her husband Steve, who combined have won 26 awards at the world championships. (They are also the artists responsible for the sculptures at the year-round, 25-degree Aurora Ice Museum, located 60 miles outside Fairbanks.) When they’re not competing or working on commissioned pieces, they run a successful online shop that sells ice carving tools of their own design.

“They’re the leaders in their field,” says Heather Taggard, project and volunteer coordinator for the World Ice Art Championships. “They’re so talented in what they create as well as innovative in creating tools. If they don’t have a certain burr or bit, they’ll fabricate their own.”

Some years the couple will join forces and compete together in either the two-person or multi-block classic categories, where teams receive either two or nine 6-foot-by-4-foot ice blocks, respectively, each with a thickness of between 26 and 35 inches. Other times they’ll compete against each other in the one-person classic category where each sculptor receives a single ice block. Their most recent win as a team was in 2017 with an ode to the Mad Hatter's tea party from Alice in Wonderland called "March Madness."

A panel of judges—all artists themselves—select the winners in each of the three categories who then walk away with cash prizes of up to $8,000, a welcome reward considering how much time and effort goes into creating a single piece. (Depending on the event, artists have between three and six days to finish their creations.)

“It’s not uncommon for us to work 15 to 18 hours a day to create a piece,” Brice says. “We start planning our designs a year in advance. A lot of our ideas are conceptual and we’ll draw them out and then make paper templates that are built to size. We like to be prepared and have our proportions right before we start to carve.”

As Brice describes it, "some of the pieces take design engineering to pull off." For example, last year she and her teammate Steve Dean created a piece called "Kaktovik Carcass" that entailed carving a towering rib bone of a whale balancing a raven on top. Long, thin carvings are particularly vulnerable to melting and cracking, and require a delicate touch to create.

While the World Ice Art Championships have happened for the past 30 years, the history of ice carving in Fairbanks extends further back, to the 1930s when the local community would hold an annual ice carnival and parade as a way to make the most out of the long, cold months.

“[Back then locals] would build much less refined sculptures, like a stage and ice thrones to use during the crowning of the festival’s king and queen,” Taggard says. “It made sense that years later we would have an ice carving championship, since we spend so much time in winter. We celebrate winter by celebrating ice.”

Over the years, the championships have grown in size, with more and more manpower necessary to execute the event. In the weeks leading up to the championships, artists and volunteers participate in the Ice Alaska Bootcamp, to help harvest the ice from the local pond, transport each 3,500-pound block to Ice Art Park, and build the event’s icy stage, as well as slides and an ice rink. It’s not uncommon for artists from as far away as Russia and Japan to arrive early to get to experience the world-renowned ice before the competition even begins.

“We offer some of the biggest and thickest ice [in the world],” Taggard says. “At similar events in the lower 48, artists have to work with smaller blocks of ice and do the carving inside freezers [since the outside temperature isn’t cold enough], so they’re excited to compete here outside, underneath the night sky amongst the trees.”

Working with a medium as fickle as ice is admirable, but so too is the amount of effort artists put into sculptures that will inevitably melt.

"They're a lot like sand sculptors, since they give their all to an art form that melts and slips away," Taggard says. "They're not only talented in their creations, but they need to have endurance. The ice is heavy and you have to work long hours to create what is a momentary wonder. They are truly living in the moment, and make their art for the beauty and joy of it."