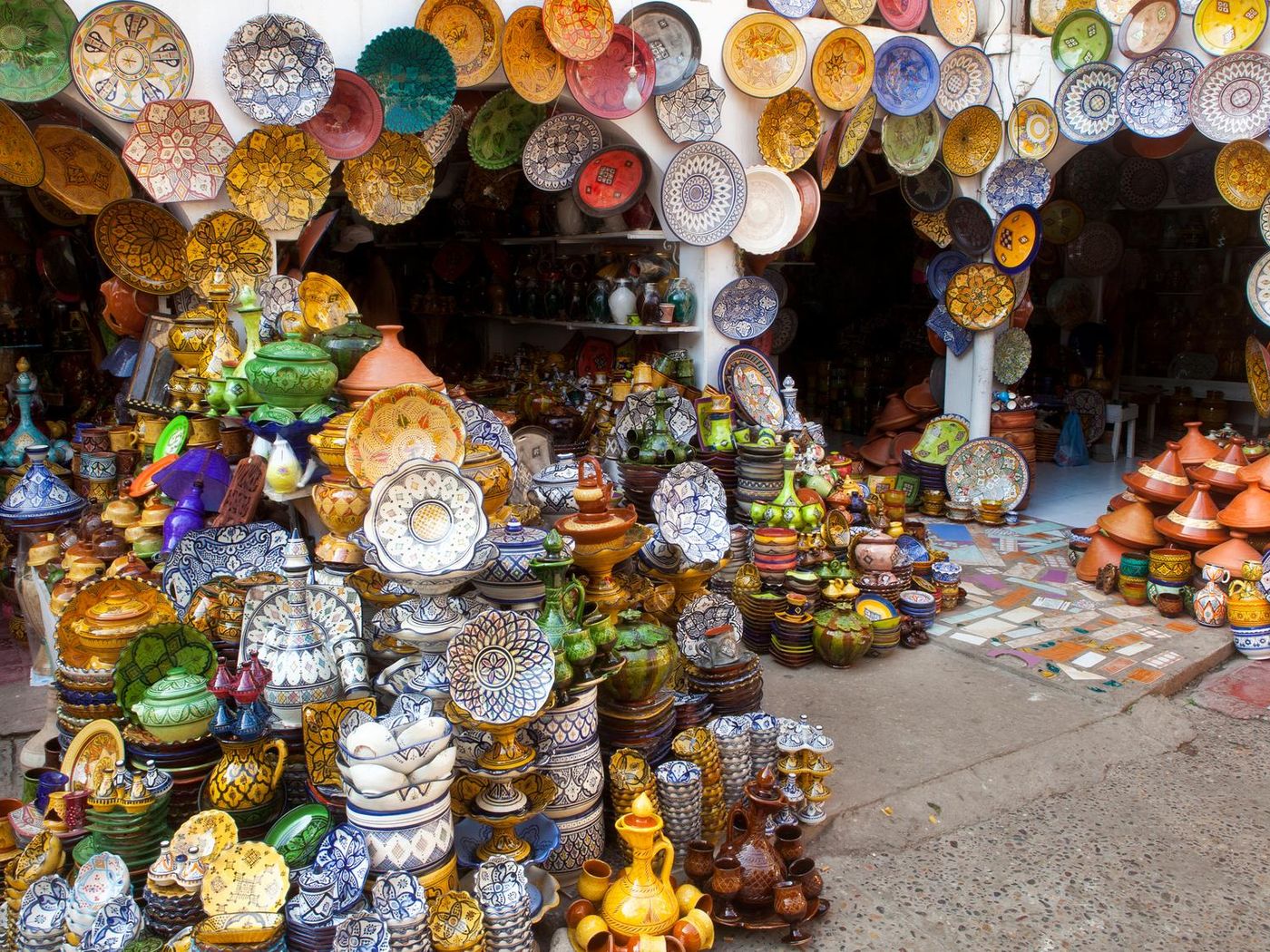 Though not much larger than the state of Georgia, Tunisia is a land of exciting contrasts. Bordered by Libya, Algeria and the Mediterranean, its landscapes range from desert salt flats to pristine beaches and fertile farmland. As a gateway between Africa and Europe, Tunisia has been home to many civilizations, which have woven a rich cultural tapestry over the years. One day you could be driving through verdant orchards in a Renault 4; the next, exploring ancient Roman sites in the Sahara by camel. In urban areas, modern shopping centers coexist with historic medinas and Hafsid minarets rise alongside Art Deco buildings.

There are so many details, it's hard to keep up. Recently, however, locals and travelers have taken to Instagram to document their day-to-day adventures. With the help of the hashtag #TrueTunisia, these snapshots provide a glimpse into Tunisia's vibrant cultural life. Explore the images below to discover some of the many adventures Tunisia inspires.

Brightly colored doors decorated with nails are a common fixture across Tunisia.

Berber goods lay out for sale in the desert oasis of Tozeur, known for its brick architecture.

Whitewashed walls with blue accents are a hallmark of Sidi Bou Said.

A woman dressed as Princess Leia from the Star Wars films dances outside the Lars Homestead exterior set on the Chott el Jerid salt flat.

Boys latch goods to a horse in Tozeur.

Berber rugs for sale in Tozeur.

Date sellers in Tozeur pause for a photo.

Camels rest outside the Ampitheatre of El Jem, an ancient Roman and UNESCO World Heritage site.

Fish for sale in coastal Sousse.

Paramotoring in the desert.

A woman carries bread through the narrow streets of Sousse.

Public art on the island of Djerba.

A moment of reflection in Nabeul.

Looking up in Sidi Bou Said.

Boats rest in Ghar al Milth, once an important base for Barbary pirates.

An artisan decorates plates in the Tunis medina.

Women harvest olives to make olive oil, one of the country's most important exports.

A watering hole in Mides offers relief from the desert heat.

Boats float in the crystal shallows of La Marsa beach.

Explore more images of the #TrueTunisia.