SPONSORED CONTENT
<
What is this? This content has been created for Taiwan, which has paid for its creation and inclusion on this site. For more on Smithsonian.com’s editorial guidelines click here.

solitude Photo of the Day» 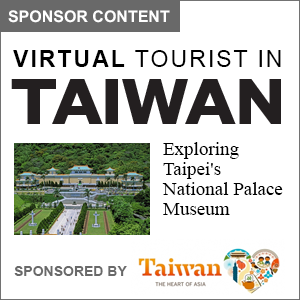