This Is the Fireworks Show You Don’t Want to Miss 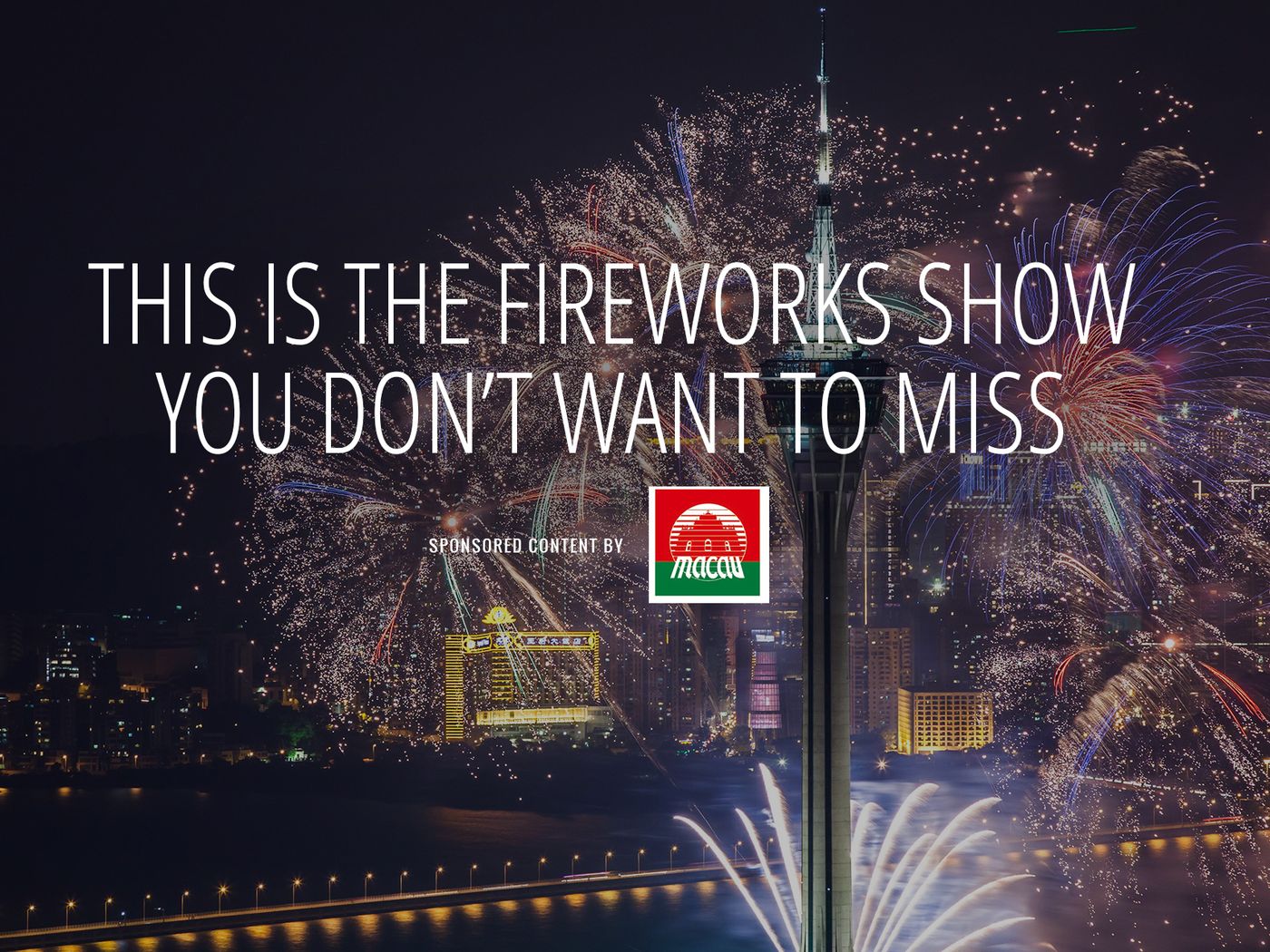 Darkness settles over the city of Macao. Its landmark tower glows a bright blue-silver against the night sky as water catches the reflection of the bridge to Taipa Island below. Suddenly, music rings out over the water, lasers flash and fireworks erupt in a burst of color and noise, fading out into smoky trails.

Each fall, thousands of spectators gather along the Macao waterfront to witness this explosive scene as part of the International Fireworks Display Contest. Started in 1989 as a celebration of fireworks and their historic ties to Macao's economy, today it is one of the world's premiere pyrotechnic competitions, an opportunity to see the latest firework innovations and a highlight of the region's cultural calendar. For five nights in September and October, ending on China's National Day, 10 international teams present spectacular choreographed fireworks displays illustrating the evening's theme.

Last year, to the theme of "Celebration in the Sky," a team from Japan narrowly beat out competitors from Romania and Canada for the grand prize with a eye-popping performance that combined modern innovation with traditional pyrotechic techniques originally developed in the 17th century.

Lasting 10-15 minutes, each performance is a masterful combination of explosives, music and laser projections and can be seen from many locations in the city. Some of the best vantage points include the Macau Tower waterfront and Skywalk, the new cultural hub Anim’Arte Nam Van and the square in front of of Kun Iam Statue where sound systems are installed. Outside of the Macau Tower, a carnival featuring traditional music, food and drink infuses the celebrations with local culture.

Check out video and photography from contests past and mark your calendars for the 2017 festival!

In the 28th annual contest, Japan took first place, followed by Romania and Canada. See their performances below.