The Electrified Future: How the World Is Building Transportation 2.0

Discover the electrified future of transportation 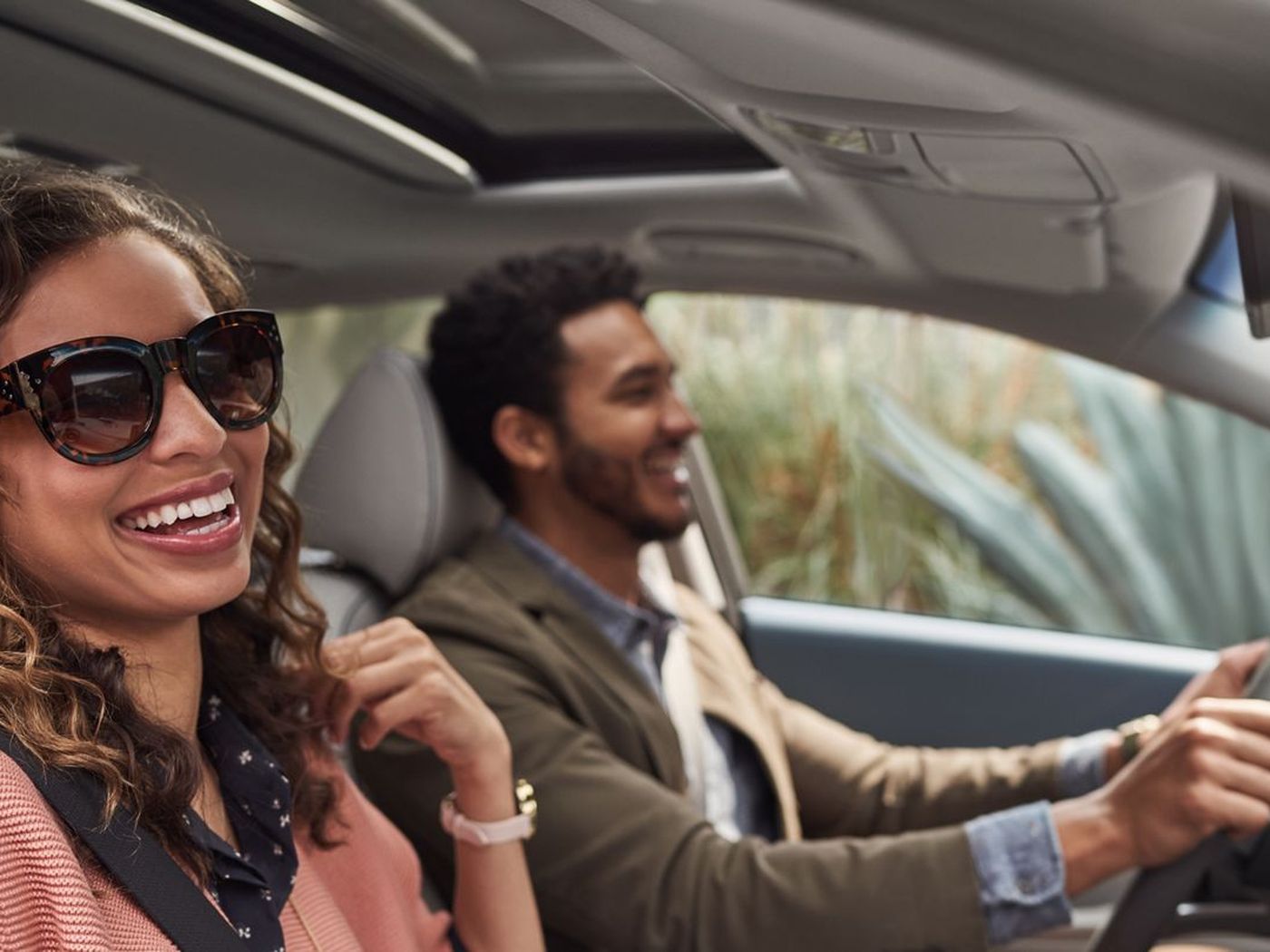 The Battery Electric Vehicle (BEV) revolution has begun, as car buyers and automotive industry powerhouses alike shift their investments from gas-powered internal combustion engines to electrification. Governments are getting in on the action, too, with states like California and Massachusetts placing big bets on electrification by funneling money into massive new infrastructure plans. The federal government is supporting the electrification movement, as well, recently announcing plans to invest $900 million in rural electrification projects across 16 states.

But how fast the transition occurs and how successful it is will depend on many variables and require deep commitment from governments, manufacturers, and of course, consumers. Over the coming years, mass adoption will be dependent on two key factors: price and driving range improvements.

As demand has increased and factory capabilities have been improved, the price of BEVs has steadily dropped over the years, getting the world closer and closer to the point where the choice between a gas-powered car and a BEV is a matter of taste, not cost. Deloitte estimates that the cost of ownership of a BEV will be on par with the cost of owning a combustion engine-powered car by the mid 2020s. Technology advancements also continue to improve driving range. From 2011 to 2019, automakers increased the battery range of their BEV models an average of 38 miles per upgrade, or 15% on average per year. By 2022, US electric cars are expected to have an average driving range of 275 miles and an average of 400 miles by 2028.

On the consumer side, the shift to electrification will depend on drivers’ willingness to change their car usage habits and expectations. Consumers will continue to have a wide range of driving needs depending on where they live, where they work, their household size, and their income, and not everyone is well suited to own a BEV. A significant percentage of consumers do not have a place to charge at home and may not be able to conveniently use public or workplace charging stations.

Accordingly, the electrification roadmap needs to be wide and have multiple solutions. While BEVs will make the most sense for a majority of consumers, fuel cell electric vehicles (FCEVs) will play a critical role for others. FCEVs use hydrogen to generate the electricity on board instead of storing it in a battery in a process that emits nothing more than water vapor and warm air. FCEVs actually improve air quality by filtering out 99% of particulates in the fuel cell process, returning the air to the environment cleaner than when it came in.

With proper investment in BEVs, FCEVs, and other clean-air technologies, Hyundai foresees a future where the entire transportation sector—even heavy-duty tractors trailers, trains, aircraft, and watercraft—can transition away from fossil fuels.

Among automakers, Hyundai is leading the way to electrification with plans to sell 560,000 BEVs and 110,000 FCEVs annually around the world by 2025 and to have the majority of new models powered by an electric vehicle drivetrain by 2030. As a global mobility provider and trailblazer in the advancements of electrification, Hyundai is making sure to invest broadly to address consumer and commercial needs. The 2020 model of Hyundai’s KONA Electric all-electric SUV, which has a 258-mile range, is now available, and Hyundai has committed to introducing 13 alternatively fueled vehicles in the U.S.—six sedans and seven SUVs—by the end of 2022. Hyundai has also unveiled a fully-electric Personal Air Vehicle (PAV) concept as part of its Uber Elevate partnership.

On the commercial side, the automaker is partnering with Arrival, a UK-based electric vehicle startup for delivery trucks, and will be providing 1,000 fuel cell electric trucks to the Swiss commercial vehicle market.