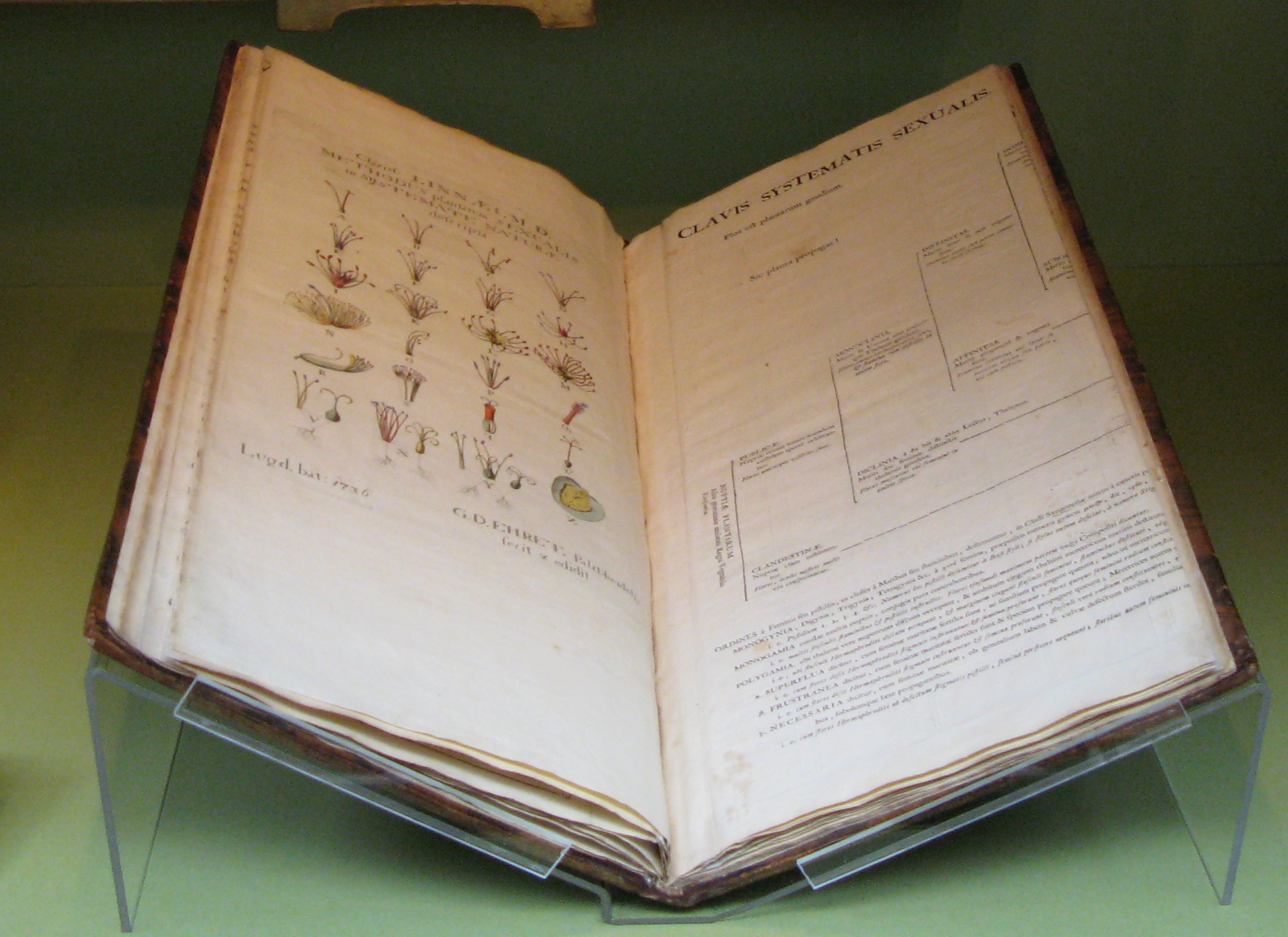 This was Swedish botanist Carl Linnaeus’s mantra. Considered the father of modern taxonomy, Linnaeus created a system that classified about 4,400 animals and 7,700 plants into an increasingly specific framework of kingdom, class, order, genus and species, tagging each with a two-part Latin name. His naming system, known as binomial nomenclature, became the standard scientific lingo and is still used today.

In honor of Linnaeus’s birth, 300 years ago this past May (check out our homage, “Organization Man,” by Kennedy Warne, in our May issue), Smithsonian’s National Museum of Natural History is displaying the botanist’s personal copy of his seminal book, Systema Naturae. Published in 1735, the book is the first attempt to describe his classification system. This author’s edition is the first 11 pages of what became 3,000 by the time of Linnaeus’s death.

Check out the two-day exhibit, which also includes eight animal and plant specimens named by or for Linnaeus, this Tuesday and Wednesday, November 13-14. On Tuesday, scientists and historian speak on “Three Hundred Years of Linnaean Taxonomy” in an all-day symposium at the Natural History museum.

(Systema Naturae, by Carolus Linnaeus published in 1735. Courtesy of the Embassy of Sweden.)