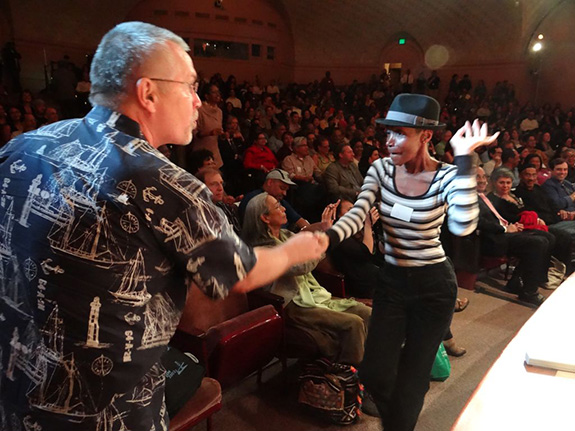 Dancing in the aisles at a recent Joe Bataan concert at the Smithsonian. All photos courtesy of Marie Antonette A. Ramos, Smithsonian Asian Pacific American Center

Joe Bataan’s Band is slamming, delivering high energy salsa rhythms and soulful funk with a 1960s intensity and a new freshness. A few original members remain in the band but it is Bataan, the smooth, Afro-Filipino vocalist and keyboardist reared in Spanish Harlem, who drives the eclectic sound.

At a recent performance at the National Museum of Natural History nearly 500 fans, mostly Asian, Black, and Latino—aging from millennial to middle age—clapped and danced in the aisles or their seats.  Some waved album covers and sang along.  At age 69, Bataan is still the king.  After the concert, Bataan took a few minutes to discuss with me the highs and lows of his career. 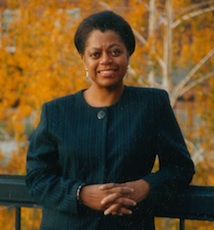 How have your audiences changed over the years?

The first supporters of my music were Latinos.  Then with my crossover into rhythm and blues, I got the African American folk who learned I was part black.  They liked my style. Recently, we’ve gotten Filipinos, Asian populations and people all over the world— Australia, Spain, Germany.  I’m hoping to make a trip to Argentina soon.

Why do you think you have such broad appeal? Is it your heritage as an African American-Filipino from Spanish Harlem? 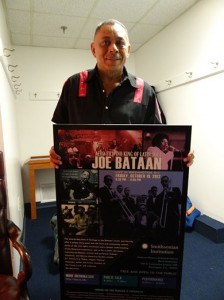 The nostalgic sound of my music is beginning to have an awakening among people who remember it and others who never heard it before. People are turned on to the Latin Soul sound. Music is a universal language and I happen to appeal to different cultures because of my openness.  Being open to different cultures is right up my alley. I think if someone who wasn’t open or didn’t have my story tried to do this it wouldn’t work.

The Fugees covered your music in their runaway album The Score.  How did you feel about that?

I thought it was whimsical until I learned it was an infringement of my music.  I kept quiet about that a long time.  But they were good about it and settled with my attorneys.  It brought recognition to my sound.  I guess you could say I got in one lump sum what I never received all those early years.

As America embraces its diversity how is your story and music instructive?

There are so many talented Asians, especially Filipinos, who don’t share their gifts.  A lot of talented Filipinos never get off the island.  A lot of people with mixed backgrounds were lost.  We didn’t know where we fit in.  With my song  Ordinary Guy (Afro-Filipino) they’re beginning to come out and show pride in their mixed heritage. It’s no longer something to hide.  My message is, it’s time to stand up and be as aggressive about who you are in life and in music as you are in the workforce. Bruno Mars and one of the Black Eyed Peas are of Filipino heritage.

What’s next on your schedule?

I’m working with Kilusan Bautista on a Unity Program that will get Asians involved all over the world. We want to launch a Unity Day November 2. He does a wonderful play, Universal Self.  My touring will take me back to the Philippines in February, to London in March, and Rutgers University in April.

Any final words from the King of Latin Soul to his fans?

This is something I used to tell my kids when I was a youth counselor. There are three ingredients to success.  The first is Spirit.  You must believe in a supreme being who is bigger than yourself.  I thank the Lord and lift him up for my success. The second is Health.  You must take time to take care of your body.  And the third is Knowledge.  It’s criminal to let a day go by without learning something new. 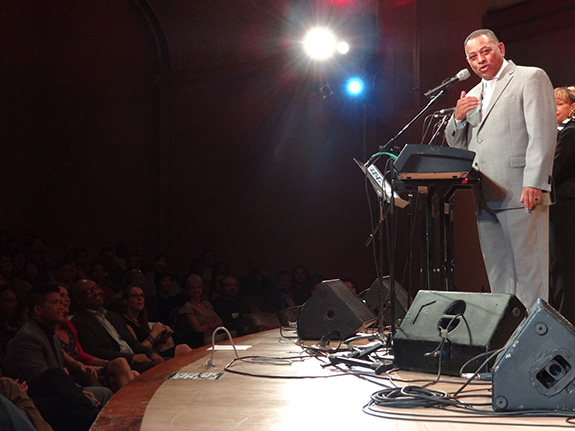 Bataan: The three ingredients for success? Spirit, health and knowledge.

Joe Bataan performed and was honored at an October 19 Smithsonian Asian Pacific American Center tribute highlighting his career and the socio-cultural activism of Asian, Latino and African American communities in the sixties and seventies. The Smithsonian Latino Center, The Center for Folklife and Cultural Heritage, The Smithsonian Immigration/Migration Inititative, Smithsonian Consortium for Understanding the American Experience, and the National Museum of African American Heritage and Culture were co-collaborators.