What was initially a Pennsylvania Dutch superstition has now taken on almost mythic status—the prognosticating woodchuck from Pennsylvania has achieved unprecedented celebrity status.

The February ritual, which got its start in 1887, begins at sunrise in the town of Punxsutawney. At the town’s center, known as Gobbler’s Knob, Punxsutawney Phil is proudly lifted like The Lion King’s Simba high overhead by his top-hatted Groundhog Club handler. Will it be six more weeks of winter or an early spring? Only the groundhog knows.

For those waiting in anticipation, Smithsonian Folkways has culled from its collections a most unusual playlist—nine renditions of the widely played Southern Appalachian tune “Ground Hog,” long a favorite of musicians across North Carolina, Tennessee, Georgia, Texas, Kentucky and California. 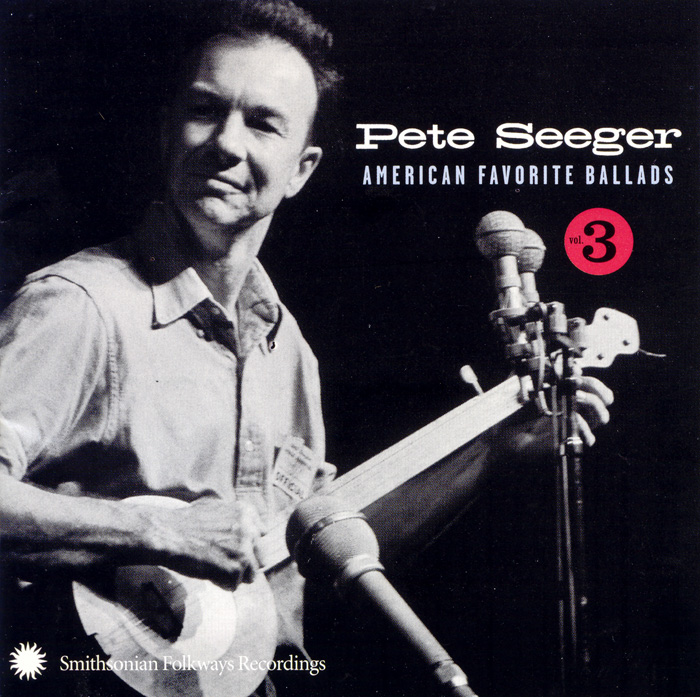 The tune’s lyrics predict a much darker fate for the woodchuck, calling to “skin him out and tan his hide.” Surprisingly violent, the song ends with the children crying and screaming the groundhog stewed, fried and eaten. Versions by Pete Seeger, the Iron Mountain String Band, Frank Proffitt, Cullen Galyean and Bobby Harrison, David Johnson on the clawhammer banjo all praise the virtues of old Joe Digger, Sam and Dave, who whistle up their dog and load up their guns to head off to scare a groundhog out of his hole.The playlist offers one variation by Grant Rogers who simply croons: “Groundhog, groundhog, what makes your back so red?”

Guy Carawan’s choppy, careening standout closes the playlist. Carawan is known not only for his own music, but for popularizing the Civil Rights anthem “We Shall Overcome”—the singer was the first to teach the then-obscure folk song to hundreds of delegates at the inaugural meeting of the Student Nonviolent Coordinating Committee.

Put this playlist on a continuous loop and like Bill Murray, you too can have an endless Groundhog Day.

Anna White is an editorial intern with Smithsonian Magazine. She was born and raised in Seattle, Washington, and will graduate from Northwestern’s Medill School of Journalism in March 2019.