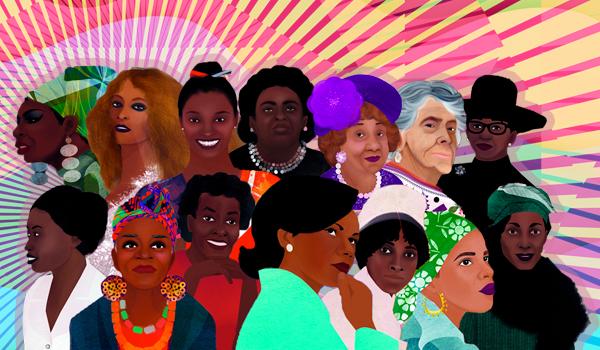 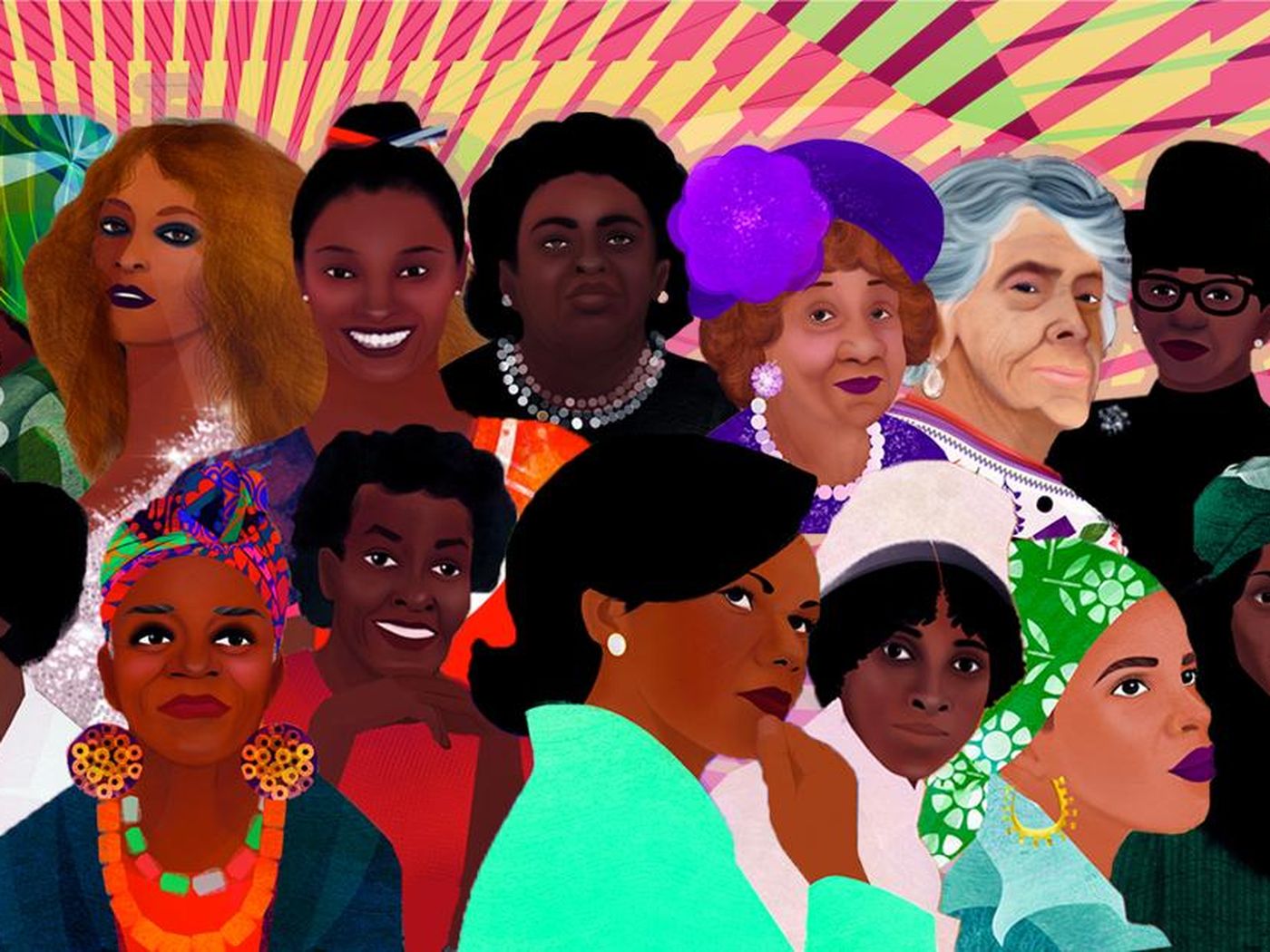 While other children were making mud pies, Augusta Fells Savage used the clay near her home to mold small figures of farm animals.

It was obvious that Savage had a talent for sculpting. Despite her father’s objections, and the opportunities she was denied because of her race, Savage continued to practice her craft and in 1934, became the first African American artist to be elected to the National Association of Women Painters and Sculptors.

Savage’s work and spirit inspired many others to follow the trail she so bravely blazed. The walls of her studio in Harlem witnessed the early beginnings of several well-known artists like Jacob Lawrence and Gwendolyn Knight, where she offered free classes and gallery space to her students.

This story is only one of many featured in, Brave. Black. First. 50+ African American Women Who Changed the World. A collection of short biographies written by Cheryl Willis Hudson, and compiled in collaboration with the Smithsonian’s National Museum of African American History and Culture, the book’s pages serve as testament to the impact women, and particularly women of color, have had and continue to have on the world. Although created for young readers, the masterful storytelling combined with Erin K. Robinson’s enchanting illustrations are sure to capture the attention of all generations.

Kinshasha Holman Conwill, the museum’s deputy director, who lent her expertise to the selection process, hopes that the compendium incentivizes readers to take the next step, and perhaps be inspired to listen to the music of Nina Simone or to tackle Michelle Obama’s memoir Becoming. “This book might strike a chord, it might make those who read it want to go further, and increase their knowledge,” says Conwill.

Flipping the pages, one is struck by the authenticity and vibrancy of the illustrations. The pearls around Ella Fitzgerald’s neck glisten, the tennis ball flies from Serena Williams’ racket, the purple of Dorothy Height’s hat pulses with pride and Angela Davis’ fist is clenched in fierce defiance.

“I really wanted my illustrations to feel tangible, to be textured and have emotion,” says Robinson. “I want the readers to feel that they knew these women, to feel intimate with them.”

The narratives span a vast range of cultural landscapes. From music and sports to arts and activism, from protest to performance, each story hints at the many different methods and means that women access to find success, but when read as a whole, the tales reveal the profound commonality these women share. They are all brave, they are all black, and they are all the first to achieve groundbreaking success in their respective fields.

Through its collaboration with the museum, the book works to pull these women from the pages and into real life. Many of the women featured are linked to artifacts held in the museum’s collections, which Hudson anticipates will demonstrate to the readers that history is prologue.

“I think children, young adults, adults, people can see themselves as a part of history, rather than something that is stiff and, on the page,” explains Hudson. “I hope that children can go into the museum, and experience the history they read about in the book.”

Conwill, emphasizes this sentiment, hoping the book is another method for sharing the museum’s vast collections. “Like the motto of the Smithsonian—the increase and diffusion of knowledge—it makes people want to not only take this for what it is, but to move beyond it,” she says. 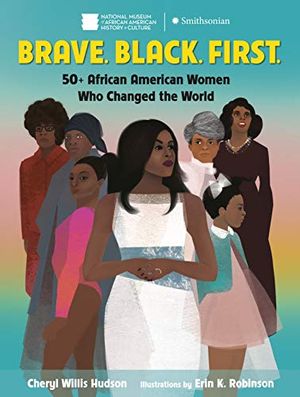 Published in collaboration with the Smithsonian's National Museum of African American History and Culture, discover more than 50 remarkable African American women whose unique skills and contributions paved the way for the next generation of young people. 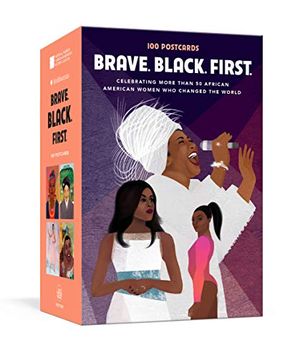 These 100 stunning postcards celebrate 50 groundbreaking African American women, from Harriet Tubman and Rosa Parks to Angela Davis and Beyoncé—published in collaboration with the Smithsonian's National Museum of African American History and Culture.

Read about some of the influential women featured in the book with the excerpts below paired with Robinson's captivating portraits.