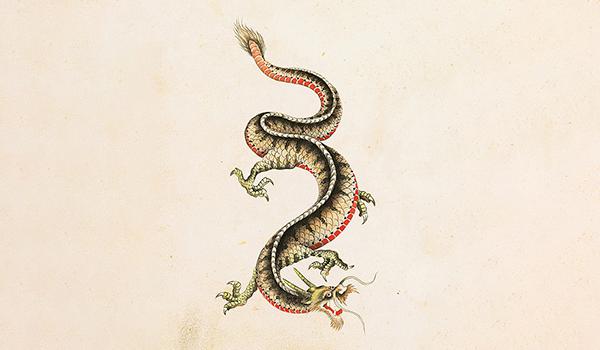 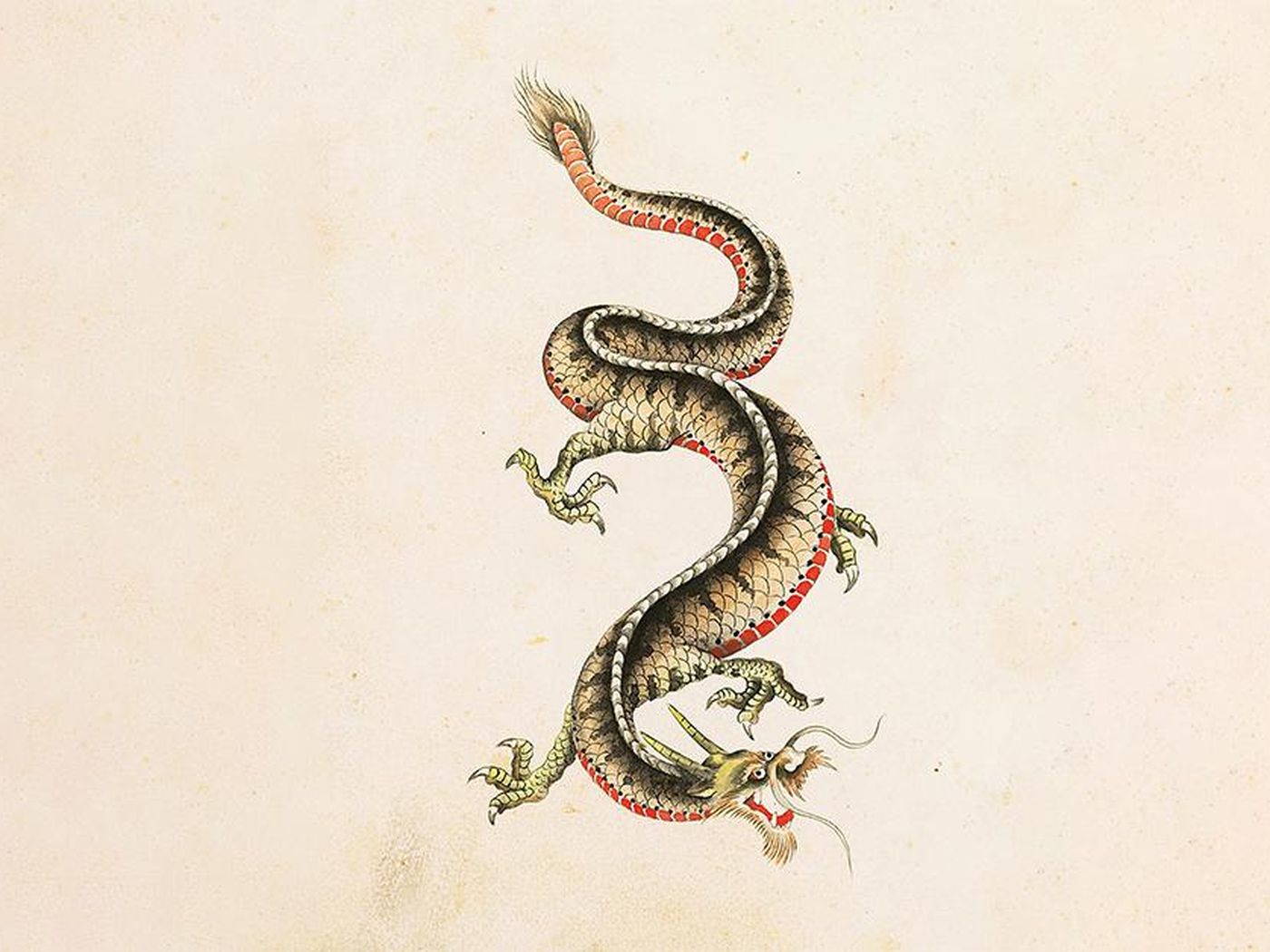 Throughout history, humans have used tattoos to protect against witchcraft and bullets, claim membership in gangs, honor loved ones, or simply decorate themselves. Now, a new book by Amsterdam tattoo artist Henk Schiffmacher showcases the ways in which people marked their bodies with ink between the 18th and 20th centuries, as seen through the lens of the author’s collection of photographs and designs.

Tattoo: 1730s-1970s. Henk Schiffmacher’s Private Collection, published by art book company Taschen, contains more than 700 images of tattoos and the people who got them, as well as Schiffmacher’s memories from his decades as an acclaimed tattoo artist.

Schiffmacher moved to Amsterdam in the 1970s—a time he describes in the book as the start of the Western renaissance of tattooing. Inspired by American photographer Diane Arbus, he documented the lives of sailors and others who frequented the city’s tattoo parlors.

“I liked that she befriended and even lived with the people she took photos of, who were all types of people including circus people and tattoo people,” he tells Vice. “I fell in love with these tattooed people whose tattoos were so open and honest.”

Schiffmacher soon started creating tattoos himself, initially using his own body as a canvas.

“When I started to make money from tattoos and from conventions, I felt like I couldn’t use this money for myself and that it belonged to the tattoo community,” he says to Vice. “So I would use it to buy tattoo memorabilia and put this in a collection so it could be preserved and made visible and accessible to the public.” 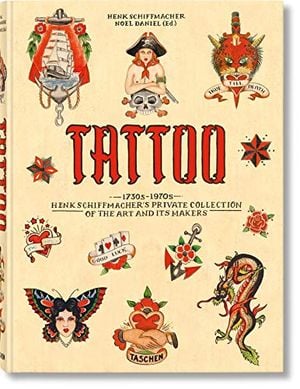 That collection forms the basis for the book, which is divided into several sections tracing tattooing traditions. The text begins with the Māori of New Zealand, whose intricate, black-ink facial tattoos convey social rank, ancestry, knowledge and skills, as well as related traditions from Samoa, Malaysia, Indonesia and elsewhere in the South Pacific. Despite colonial efforts to suppress the practice, Indigenous people have kept it alive for centuries. Schiffmacher describes traveling to the region to be tattooed by artists who used a traditional technique employing chisels and mallets.

“This whole collection is a monument to the old world of tattooing that I fell in love with when I first started out,” writes the artist in the book’s opening pages. “Whether it’s a dragon in the old Japanese style, or a tattoo of Florence Nightingale, or ‘Homeward Bound’ on a sailor during World War II, the images—as well as the tattooed people—have their own histories.”

Other chapters of the book focus on the tattooing traditions of Japan, Europe and America. As David Carrier reports for Hyperallergic, the images range from sacred Thai tattoos designed to protect people from accidents to a portrait of the heavily tattooed American artist Milton Zeis by fellow 20th-century tattoo artist Ralph Johnstone.

In Europe and the United States, many people have historically viewed tattoos as disreputable. But as Robert Shoemaker and Zoe Alker wrote for the Conversation in 2019, tattooing became increasingly acceptable in England as early as the Victorian era. By the turn of the 20th century, tattoos adorned not just convicts and sailors, but members of the royal family and respected professionals.

Schiffmacher has personally tattooed such celebrities as Kurt Cobain and Lady Gaga. Over the course of his career, he has watched tattooing become increasingly mainstream in Europe and globally.

“When we started, we worked with about 400 tattoo artists in the whole world,” he tells BBC News’ Lucy Hocking. “Now there’s 400 in one city.”