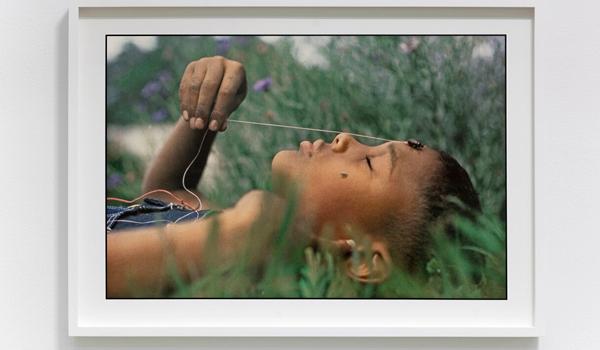 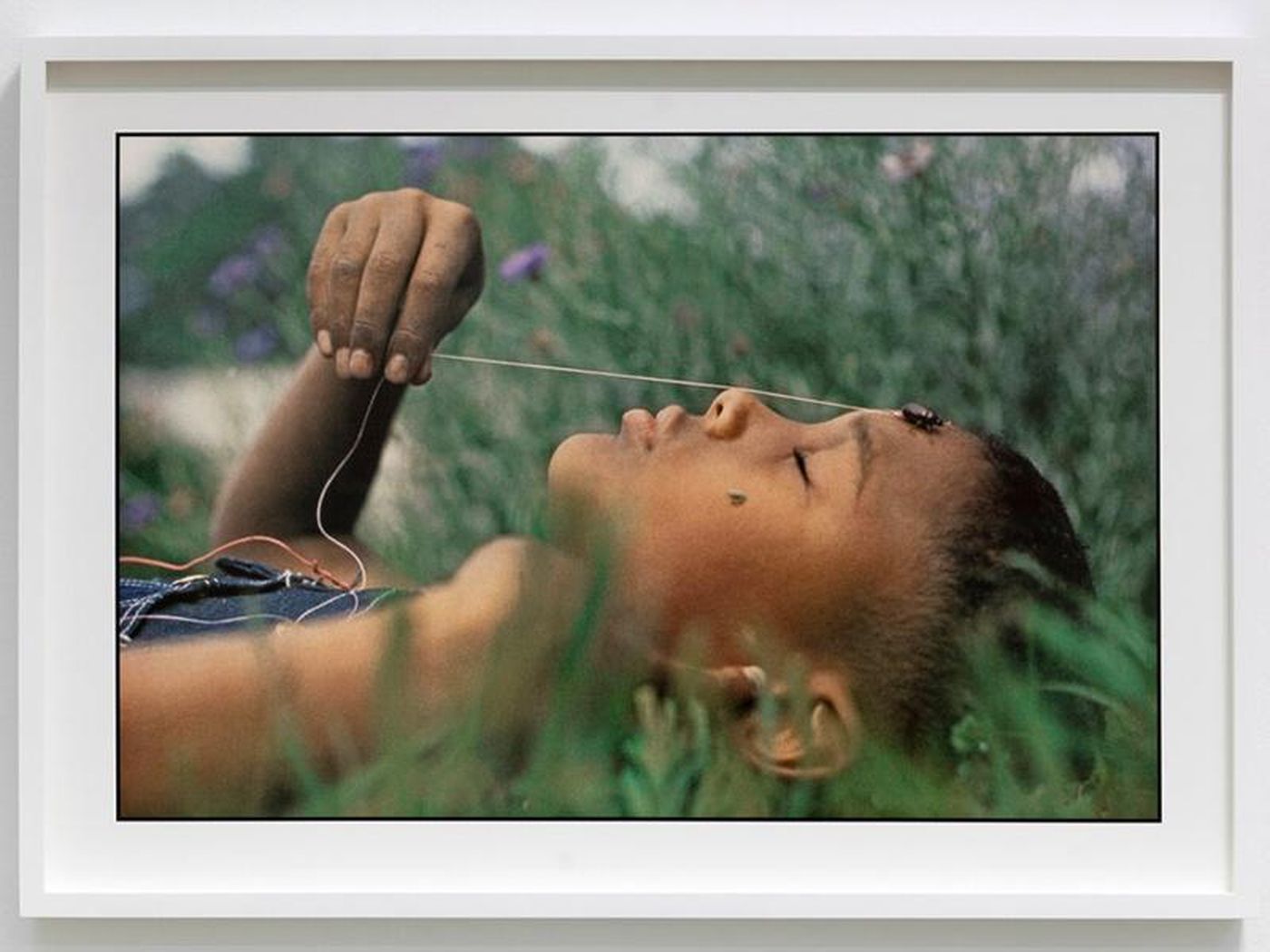 Even in a time of momentous political change, ordinary joys and sorrows continue—a fact exemplified by “Gordon Parks: Half and the Whole,” an ongoing exhibition that spotlights the lives of black Americans during the civil rights era.

As the Guardian’s Nadja Sayej reports, the show—on view at the Jack Shainman Gallery in New York City—features images taken by the pioneering photographer between 1942 and 1970. The product of a collaboration with the Gordon Parks Foundation, the exhibition is split across the gallery’s two Manhattan locations.

“Gordon Parks’ photographs are timeless,” Peter W. Kunhardt Jr., the foundation’s executive director, tells the Guardian. “As we reflect on what has happened in recent months, his photographs remind us to stand up, speak out and demand justice. This exhibition does just that, highlighting images that inspire resilience and empathy that the photographer made over many years.”

According to Lovia Gyarkye of Vogue, the gallery’s 24th Street location showcases images of protest, including pictures Parks took after a police raid on a Nation of Islam mosque in 1962. It also features portraits of icons in the fight for racial justice, including Malcolm X, Eldridge and Kathleen Cleaver, and Muhammad Ali.

Among the works on display is one of Parks’ best-known photographs, American Gothic, Washington D.C. The image, playing off the famous Grant Wood painting, shows cleaning woman Ella Watson. Parks captured the portrait in 1942 while documenting black lives for the Farm Security Administration (FSA).

“I had experienced a kind of bigotry and discrimination here that I never expected to experience,” Gordon explained later. “At first, I asked [Watson] about her life, what it was like, and [it was] so disastrous that I felt that I must photograph this woman in a way that would make me feel or make the public feel about what Washington, D.C. was in 1942. So I put her before the American flag with a broom in one hand and a mop in another. And I said, ‘American Gothic’—that’s how I felt at the moment.”

The second part of the exhibition, on display at the gallery’s 20th Street space, reveals a more personal side of 20th-century black American life. Vogue notes that the collection draws on a range of projects that Parks completed over his long and varied career.

Per the Gordon Parks Foundation, the photographer was born in Kansas in 1912. He grew up in poverty and bought his first camera at a pawn shop. Despite receiving no formal training, he was hired by the FSA and, in the 1940s, the Office of War Information.

Parks worked as a freelancer for Glamour and Ebony before becoming the first black staff photographer at Life magazine in 1948. He was also a writer, musical composer, painter and filmmaker. In 1969, he became the first African American person to direct a major Hollywood film with the release of The Learning Tree, based on his semi-autobiographical book of the same name. Two years later, Parks directed the blaxploitation classic Shaft. He also published poetry and books about photography. In 1989, he directed, produced and composed the music for the ballet Martin.

Among the photographs in the exhibition are snapshots from the 1950s, when Parks shadowed criminal investigators across the country for a Life series. Other images depict life around the homes and churches of Alabama in that same decade.

Jelani Cobb, a staff writer at the New Yorker and professor at the Columbia School of Journalism, provides an introductory essay that draws connections between the show and today’s Black Lives Matter movement.

“Parks was also aware that no group of people, no culture, was simply the sum of its worst tragedies,” Cobb writes. “Always, there is a glimpse of the joy that perseveres even in the most hostile circumstances, the glint of light peering through foreboding clouds. The snatched-from-the-headlines quality of these images attest to the fact that our conflicts have not changed, but neither has the willingness to confront them.”

“Gordon Parks: Half and the Whole” is on view at the Jack Shainman Gallery in New York City through February 20.