This much we know for sure: The Iceman is dead. Now European scientists say they know what killed everyone's favorite 5,000-year-old mummy.

Long after confirming that an arrow is lodged in the ancient fellow's back, scientists continue to search for the exact scenario that led to the demise of old "Otzi." A Smithsonian article from a few years back surveys this ongoing archaeological debate. 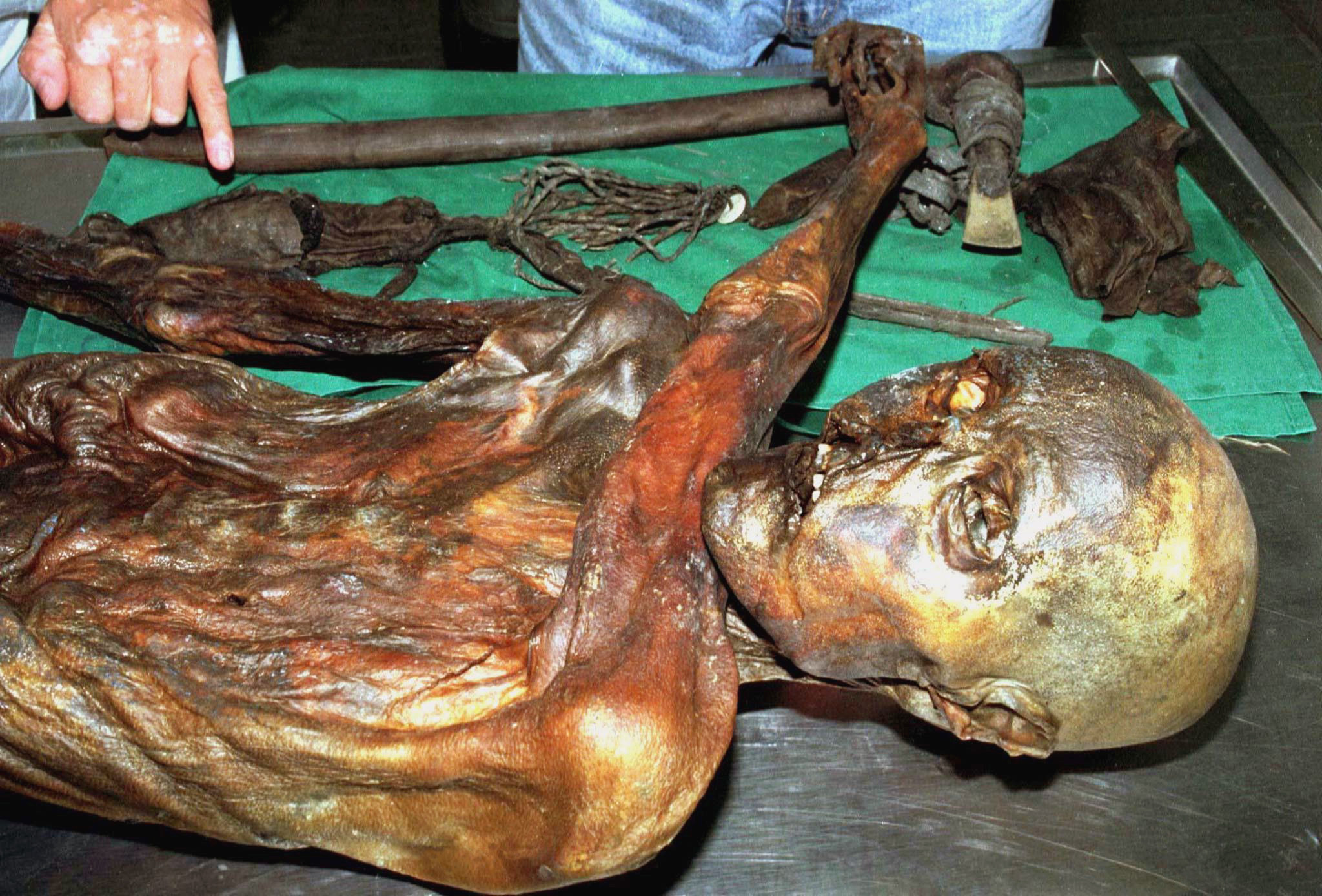 The latest in a long line of such proposals, the new theory contends that Otzi died of a "lesion" to an artery just below his left shoulder. A lesion, for all those without an advanced degree in human physiology, is an injury.

A team led by Swiss researcher Frank Ruhli made the postmortem diagnosis using a CT scan. In a press release, Ruhli called the finding "obvious proof" of the Iceman's "extraordinary death."

What remains unclear is what's more extraordinary: Otzi's death, or our obsession with tracking the precise course of just one in the ceaseless line of life's inevitable endings.