No, those aren't rat pellets. They're wood chips held by University of Georgia engineer Tom Adams, who says he's found a way to derive biofuel from these bite-size stumps.

Adams says his method is more efficient than previous similar attempts. He also says that, considering Georgia's 24 million acres of forest, the new technique could support a massive new state economy. (Not a surprising conclusion from research funded in part by the state government itself.) 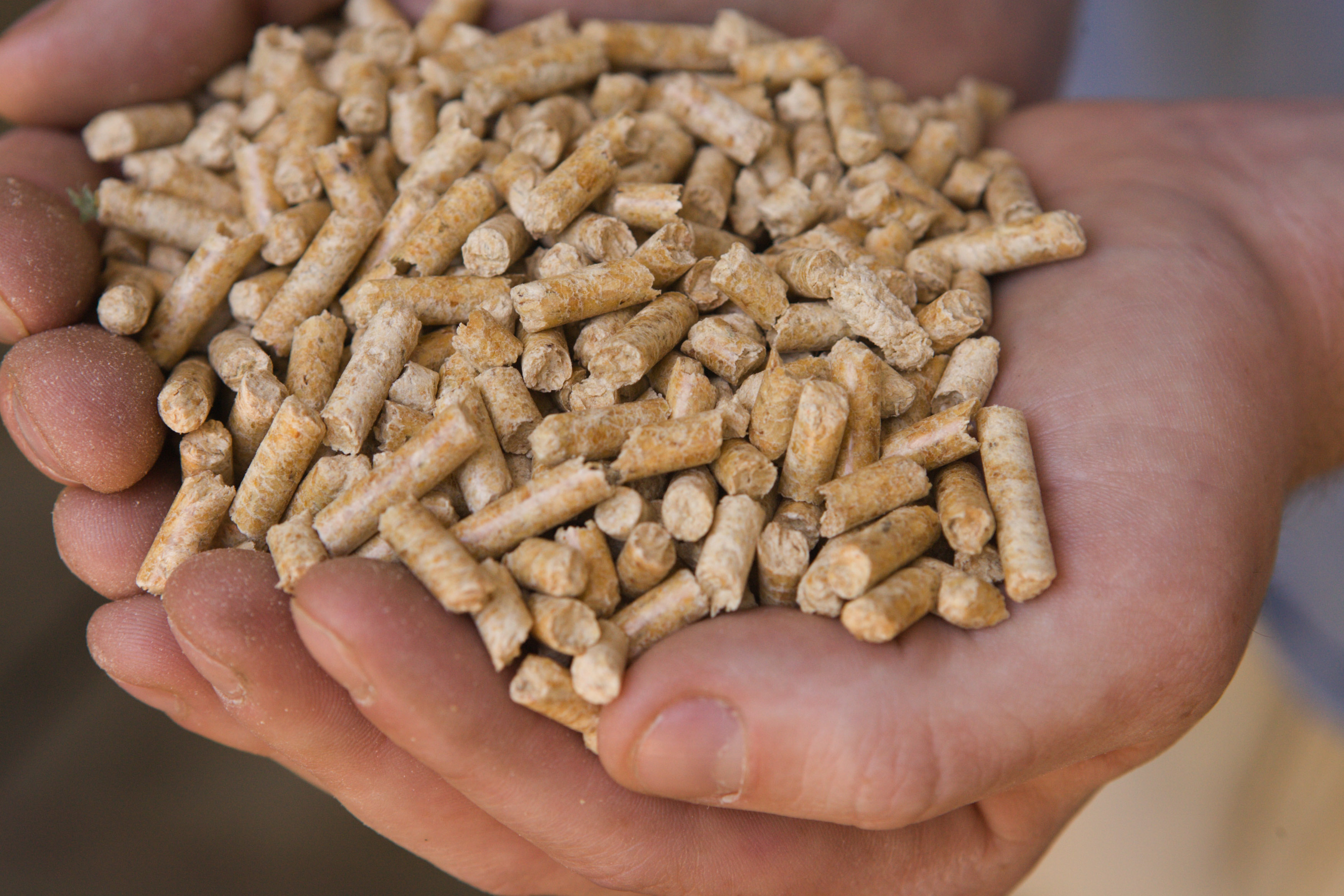 As a step toward an oil-free transportation world, the work is interesting. But, as I reported in a recent article on biofuel, policymakers must carefully consider the types of biomass conversion programs they support. Wood chips might help make our Prius carbon neutral, but they aren't edible. That's fine in Georgia, but if this type of processing catches on in poorer countries and producers hit a spell in which they have no buyer, they can't turn around and sell the plant to a food supplier.

That could leave some nations up the creek with a paddle the size of a pellet.