Spitzer’s 16 Years of Scanning the Cosmos 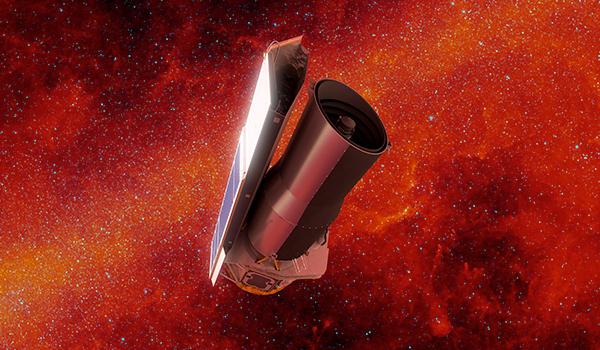 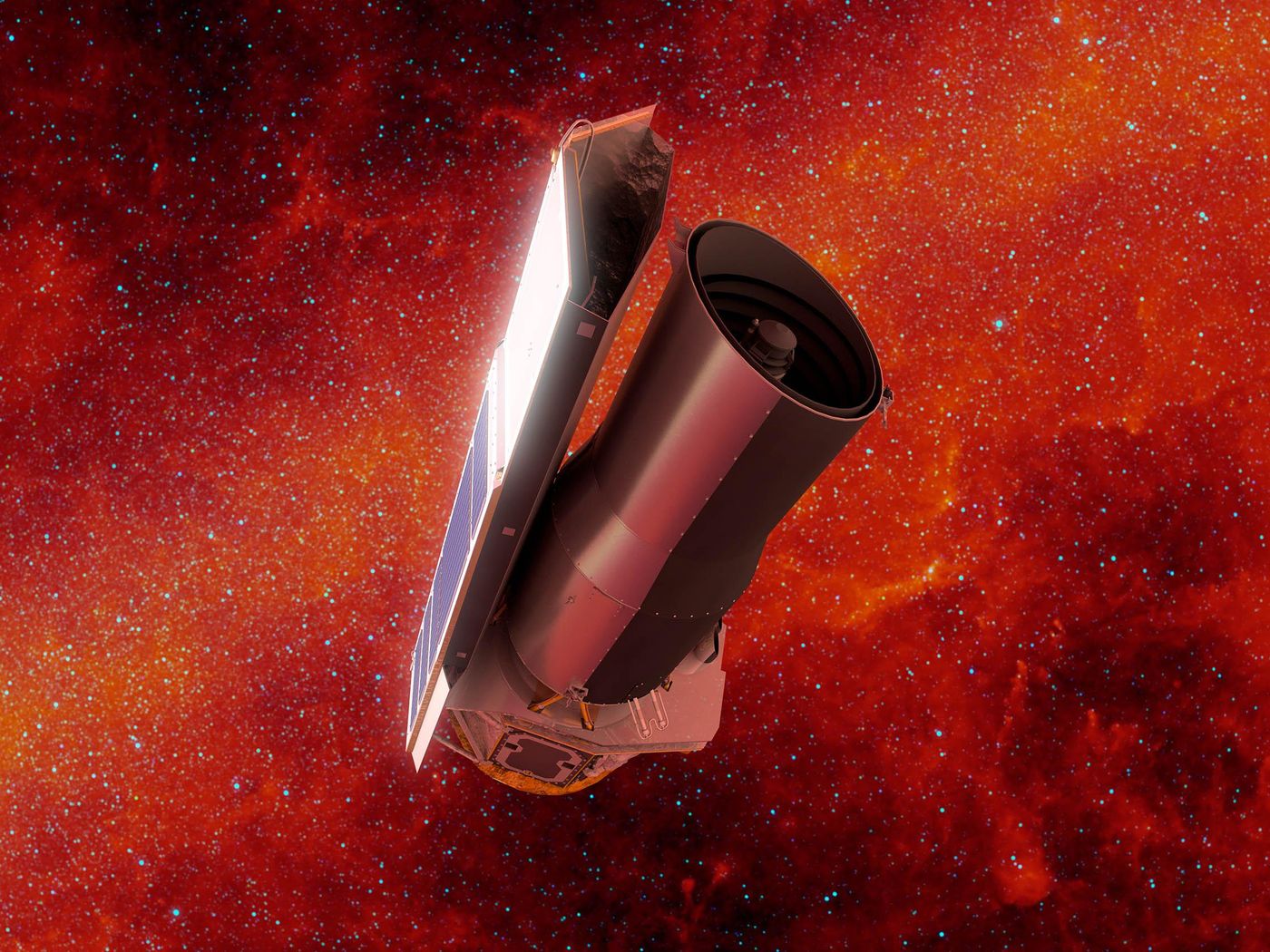 The telescope will decommission on January 30 after uncovering the some of the deepest corners of the universe. NASA / JPL-Caltech / R. Hurt

Robert Hurt, a visualization scientist working for the Spitzer Space Center, is taking the decommission of NASA’s Spitzer Space Telescope a bit more personally than most.

“Aside from being on the precipice of an emotional breakdown after the loss of something that’s as dear to me as a family member, I'm doing well,” he says.

Even those of us who haven’t spent our careers creating images of the universe from Spitzer data can appreciate the loss. On January 30, NASA’s Spitzer Space Telescope concluded 16 years of infrared observations that allowed scientists to reveal some of the most hidden regions of our universe. With a primary mission of only two-and-a-half years, Spitzer’s small size and efficiency propelled the telescope to exceed scientists’ expectations, revolutionizing our understanding of exoplanets, the composition of planetary systems, and even the earliest star formations.

But now, as Spitzer’s batteries reach the end of their lives, the telescope is experiencing communication barriers and cooling difficulties. The Spitzer team at NASA and the California Institute of Technology has no choice but to bid the spacecraft farewell.

“Spitzer has fundamentally changed astronomy textbooks,” says Sean Carey, manager of Spitzer’s Science Center at Caltech. “It’s told us so much about the universe in so many different aspects.”

Spitzer, one of NASA’s four “Great Observatories,” launched on August 25, 2003. The telescope cost around $720 million, making it the least expensive of the four Great Observatories launched by NASA in the 1990s and early 2000s. The others include the Hubble Space Telescope, the Compton Gamma Ray Observatory, and the Chandra X-ray Observatory.

Spitzer is unique among these space telescopes because it operates in an orbit revolving around the sun and trailing behind Earth, rather than orbiting our planet. Its distance from Earth and the moon prevents an excess of interference of infrared radiation, the type of light that Spitzer observes, Carey says.

But as Spitzer continues to lag behind Earth, falling farther and farther away, more effort is needed to keep its power running. Eventually, the spacecraft will be on the opposite side of the sun, preventing all forms of communication.

The telescope’s infrared observations are unique from the other Great Observatories, which operate in visible and ultraviolet light (Hubble), X-rays (Chandra), and gamma rays (Compton). Because our sky filters out infrared light, astronomers relied on Spitzer in space to capture the deep corners of the universe. Infrared allows scientists to see objects that are too cold to emit much visible light, as well as regions blocked by dust clouds.

Spitzer’s ability to see cold and distant objects made it handy for tracing the history of the universe. Some of the most distant objects astronomers study can only be seen in infrared due to a phenomenon called redshift. As the universe expands, and light from objects like stars and galaxies travels toward us, those waves of light are stretched, or “redshifted,” into the longer wavelengths of the electromagnetic spectrum, often arriving at Earth (or Spitzer) as infrared light.

“In visible light, we only saw the tip of the iceberg. We only saw the part where the stars had already formed,” Hurt says. “But with Spitzer, we can see the backbone behind all of that.”

As expected, the telescope’s cryogen tanks depleted in 2009, ending Spitzer’s initial five-year “cold phase” which had all three of its science instruments functioning. An extended mission, or “warm phase,” continued to open up windows on the universe as one of the telescope’s cameras endured without cryogenic cooling.

Spitzer was never designed to research exoplanets, or planets that orbit other stars. But because of the telescope’s infrared capabilities, scientists have been able to carry out some of the first significant studies probing the atmospheres of exoplanets, says Michael Werner, a project scientist for the Spitzer Space Telescope at NASA’s Jet Propulsion Laboratory (JPL).

Most notably, in 2017, Spitzer discovered four of the seven planets in the TRAPPIST-1 system, a red dwarf star 40 light-years away. The star is orbited by more Earth-size planets than any other known, and these planets shined at the perfect wavelengths for Spitzer to detect.

But the TRAPPIST-1 discovery merely skimmed the surface of Spitzer’s potential. The telescope imaged entire galaxies and star-forming regions, and helped create a groundbreaking 360-degree panorama of the Milky Way galaxy. Spitzer has pioneered the study of hot Jupiters—gas giant exoplanets that orbit close to their stars—and in 2009, found a hidden ring around Saturn. Spitzer measured the mass of stars in distant galaxies, as well as the size of stellar nurseries, where stars are born, and the leftovers from stellar explosions. The telescope’s data has led to over 7,800 published papers, Carey says, a number that will continue to increase even after its decommission.

In 2021, NASA plans to launch the James Webb Space Telescope, a space telescope that will serve as Spitzer’s successor. “People using Webb will be looking at the Spitzer data as a source of targets that they can follow up on right away,” Werner says.

While Webb will be more sensitive, allowing for detailed measurements of the chemical composition and habitability of planets around TRAPPIST-1, it will be bigger and thus less nimble than Spitzer, Carey says. Webb will lack the ability map large fields of the sky efficiently, and while the new telescope will study known objects in unprecedented detail, it won’t be as efficient as discovering unknown and rare objects across the universe.

“When it [Spitzer] stops, there’s going to be a hole in my life and a hole in my heart,” Werner says. “But those holes will be filled in by not only the great scientific results in Spitzer, but by my knowledge and satisfaction in having played a central role in enabling this remarkable facility.”

“There are going to be a lot of tears, and no small number of them will be coming from me,” Hurt says.

“It's been an honor and a privilege,” Carey says. “I just hope that maybe I'll be able to do something as interesting throughout the rest of my career. I'm not sure though. … At some point you peak, and I might have peaked.”