Here at the Gist we'd like to join the rest of the world in sending our sympathies to the victims and survivors of Monday's earthquake in southwest China. As I'm sure you know by now, a 7.9 magnitude quake struck the Chengdu region of Sichuan Province, toppling buildings across the region and killing at least 13,000 people. 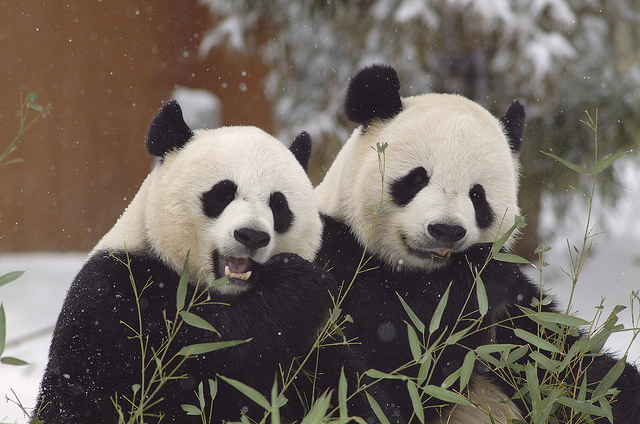 The earthquake's epicenter was squarely in the middle of the endangered giant panda's habitat. The only road into the Wolong Nature Reserve and captive breeding center was heavily damaged. The Smithsonian National Zoological Park's panda page is posting news as they hear it and reported on Tuesday that the center's 86 pandas had survived the disaster. They're still awaiting news about how the staff are doing. Our hearts go out to them.