Along with thoughts of beer and fireworks, Uncle Sam generally comes to mind around July Fourth. Early in the 19th century this cranky, imperious geezer somewhat incongruously became the symbol of the brash young republic. Some say the name came from government supplies stamped "U.S." during the War of 1812. Others claim that a meat packer from Troy, New York — Sam Wilson, known to friends as "Uncle Sam" — sold beef stamped "U.S." to the Army, and word got around.

Whatever happened, the figure that goes with the name apparently evolved from a Revolutionary War cartoon character named Brother Jonathan, a moralistic Yankee with a tendency to lecture folks about improper behavior. Sam got his beard in 1870 in Harper's Weekly. Eventually a series of gifted illustrators and acute political cartoonists, from Thomas Nast to James Montgomery Flagg to England's famed David Low, took over.

As the pictures on these pages show, Uncle Sam has been busy ever since: consorting with Miss Liberty, exhorting young men to join the colors, lamenting the size of the national debt, even setting out in National Comics with a kid called Buddy to foil the dastardly schemes of Nazi malefactors intent on doing the nation harm. Once they got with the program, Americans, with a little help from our history, did not spare the horses in trying to invest this unpromising scarecrow figure with every imaginable, and therefore often contrary, virtue. He is "the composite of the wildcat and the cooing dove," Gov. Robert Taylor of Tennessee declared in 1897, "as brave as Caesar and as meek as Moses. He is boss of the Western Hemisphere, Sheriff of Cuba [and] he wears . . . the scalp of Mexico in his belt." 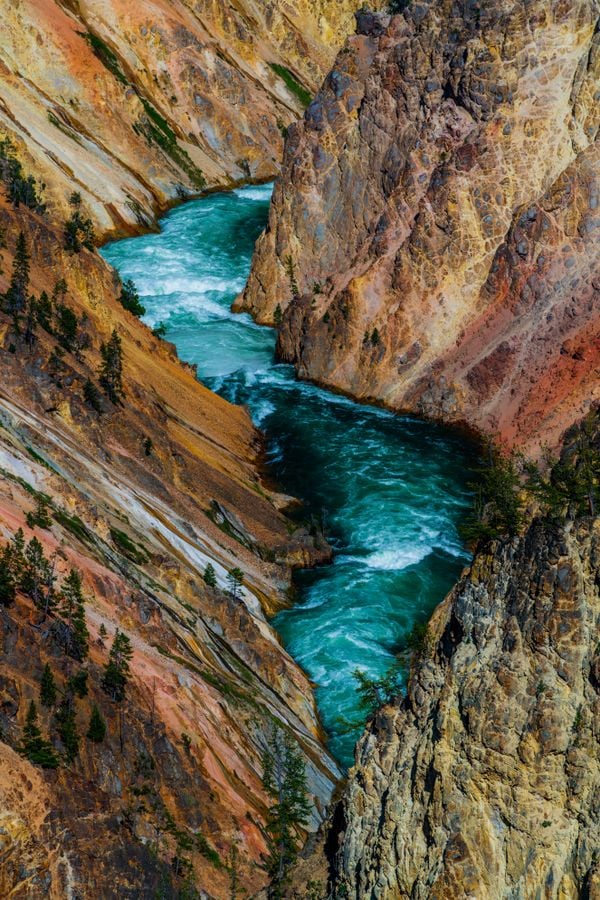 Grand Canyon of the Yellowstone Photo of the Day»