The train to Le Chambon-sur-Lignon, a French village where strangers in need have been welcomed for centuries. LucIan Perkins 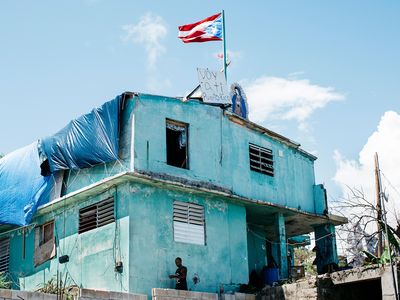 The Slow Recovery in Puerto Rico 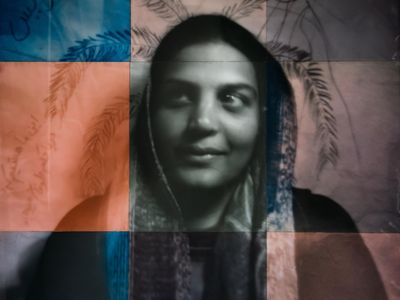 Pushed to the Margins, These Brave People Are Pushing Back This French Town Has Welcomed Refugees for 400 Years