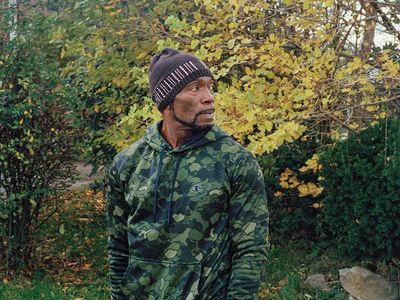 After 39 Years of Wrongful Imprisonment, Ricky Jackson Is Finally Free 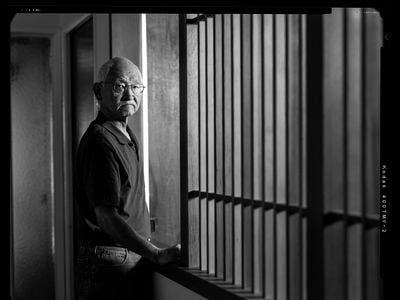 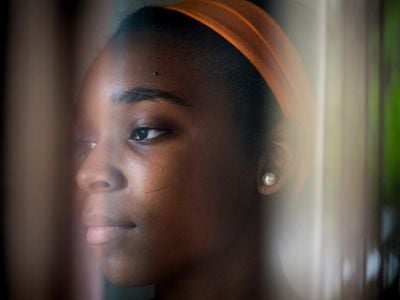 The Everyday Struggle of a Child Whose Parents Are Incarcerated