As young girls, they fought the fierce battle to integrate America’s schools half a century ago 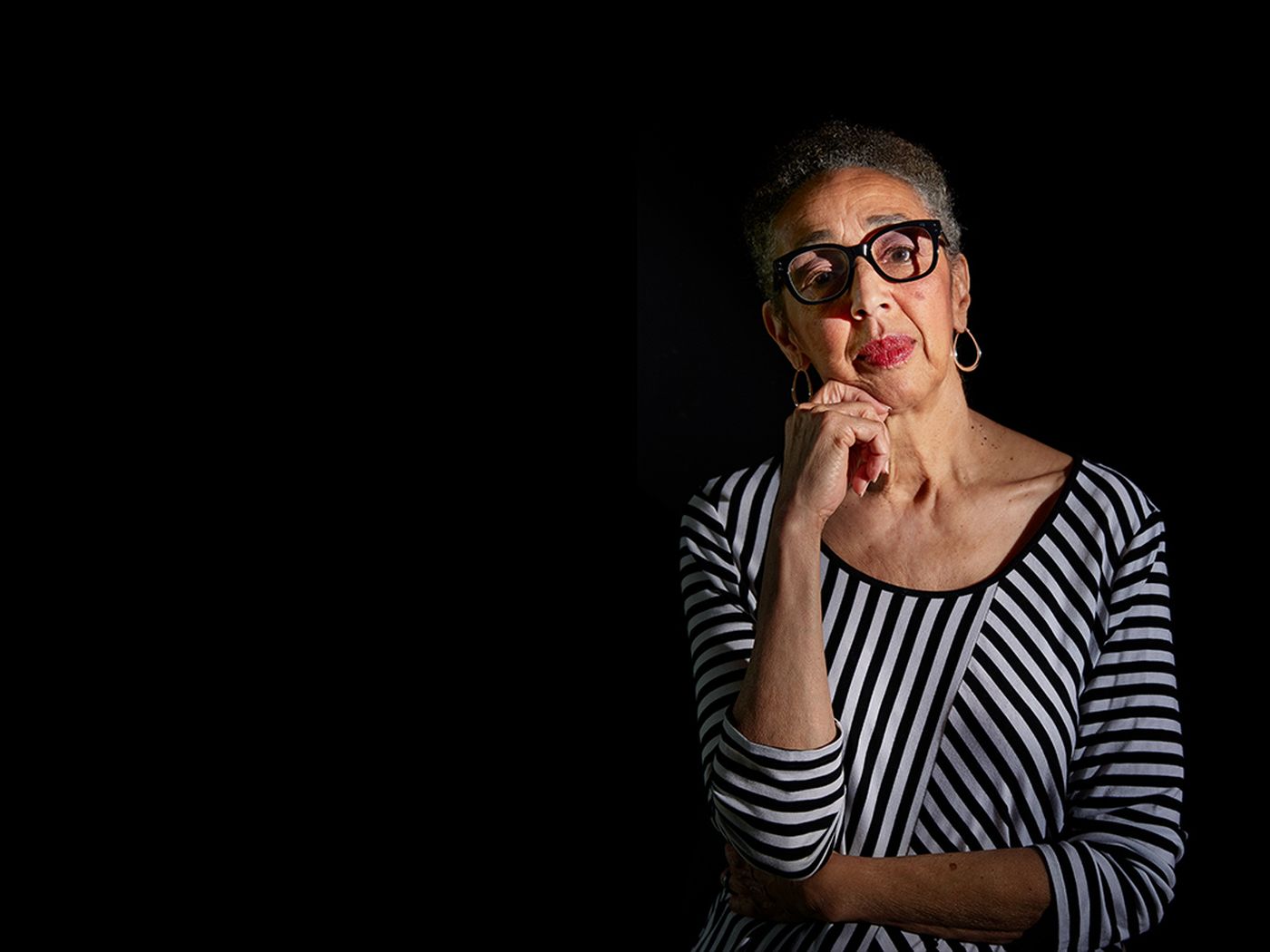 Millicent Brown broke the racial barrier at a Charleston, South Carolina, high school. “This was the challenge of our day,” says Brown, a historian and activist. Lola Flash

On the morning of September 3, 1963, Millicent Brown put on the pleated skirt, blouse and new shoes she had picked out for her first day of tenth grade. Her older sister had helped set her hair with Dippity-do the day before, and it emerged as a neat bob after they took out the rollers—one point of anxiety relieved, at least.

Teenagers have always agonized over first impressions, but for Brown there was much more at stake than vanity. As a successful plaintiff in a school desegregation lawsuit, she would be one of two African-American students to attend formerly all-white Rivers High School in Charleston, South Carolina. Their own community was counting on them, but white racists were praying for them to fail. The school received three bomb threats that first day. It never got easier.

“I’d walk down the hallway and the students would part like the Red Sea,” Brown remembers. “They would make noises, make monkey sounds, act like I was a leper.” Believing she had to “represent the race,” she didn’t return their taunts.

It was a pressure felt by all of the African-American children who volunteered—or were drafted—to be “firsts” in the years before and after the Supreme Court struck down school segregation with its 1954 Brown v. Board of Education decision. (Millicent Brown, who shares a last name with the plaintiff, was not part of that case.) Not by coincidence, the vast majority of these pioneers were girls and young women, a phenomenon that Rachel Devlin documents in her groundbreaking new work of recovered history, A Girl Stands at the Door (Basic Books). “The first thing you need to have for a desegregation lawsuit is total commitment,” Devlin says. “The second is skill in dealing with white adults. Girls had both.” Among other things, Devlin says, parents and lawyers were aware that girls tended to receive more instruction than boys in the unwritten rules of decorum.

Devlin, a Rutgers University historian, spent ten years tracking down and interviewing dozens of women who endured harassment and abuse to desegregate schools, whether or not their lawsuits prevailed. (Pre-1960s efforts often met unyielding resistance.) She began her search with NAACP legal files stored at the Library of Congress, finding dozens of suits filed on behalf of girls against segregated school districts across the South, beginning in the years after World War II. Devlin was dismayed to realize how many had yet to have their stories acknowledged.

Finding these girls, now women in their 60s, 70s and 80s, required some sleuthing. Because most of the women had gotten married and changed their names, Devlin started her search at marriage bureaus around the country, following wherever the paper trails led. Nearly every woman she eventually reached out to was eager to share her story. “They were puzzled that no one had contacted them before,” Devlin says. “They understood… what they had achieved, even if they didn’t see themselves as candidates for fame.”

Inspired by Devlin’s chronicle—which promises to reignite public conversation and debate about racial disparities in public education—Smithsonian interviewed and photographed several of these heroes today. Their stories speak to the psychological strength of black girls and young women, and the extraordinary sacrifices demanded of them.

Beverly Plummer Wilson, who integrated Albany High School in Albany, Georgia, in 1964, remembers the daunting crowd that confronted her on her first day of school. “A group of people were standing outside when we got out of the car,” she says. She ignored them as she walked through the front door and maintained that steely composure every morning thereafter.

The experience was different for younger children—Leona Tate, one of three black first graders to integrate McDonogh 19 Elementary School in New Orleans, in 1960, could only think of Mardi Gras when she saw the noisy crowd outside on her first day. Unaware they were yelling at her, she couldn’t understand why she had to go to school when there was going to be a parade. “Then the marshals came, and it got real quiet, and I knew something was about to happen,” Tate remembers. 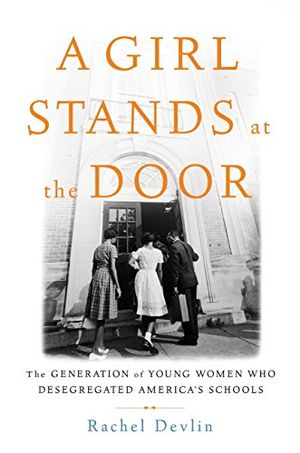 A Girl Stands at the Door: The Generation of Young Women Who Desegregated America's Schools

A new history of school desegregation in America, revealing how girls and women led the fight for interracial education.

By the end of the day, all of the white students’ parents had pulled them out of McDonogh, leaving the three African-American girls to attend school by themselves for the next year-and-a-half. For their safety, they weren’t allowed to play outside, and their classroom windows were papered over.

For Marion Greenup, one of a dozen girls and two boys who integrated Baton Rouge High School in 1963, the most unsettling day was the assassination in November of President John F. Kennedy, despised in much of the South for having sent federal troops to enforce desegregation orders. “The school just rejoiced,” Greenup says. “That really made me think, I can’t go back, I can’t do this anymore.” In the end, she says, “we decided we had to finish it out.”

Greenup had watched students at nearby Southern University, a historically black university, demonstrate against Jim Crow with sit-ins and marches. She was always too young to participate, but integrating the local high school gave her a way to fight for civil rights, too. “I heard people talking about how important it was,” she says. “So I talked to my parents, they left it to me.… I don't think I knew exactly what I was getting into. I expected to be harassed, heckled, bothered by students. I was surprised that the teachers did not intervene or show any leadership.”

It wasn’t the only case in which leadership was left to children. In 1947, Doris Raye Jennings Brewer and her twin sister, Doris Faye Jennings Alton, were plaintiffs in an unsuccessful lawsuit to desegregate schools in Hearne, Texas. “As a child, I knew that things had to change,” she recalls. But while racial segregation is no longer the law, it still exists today, mostly along socioeconomic lines. Majority-black schools still have fewer resources than majority-white schools—a form of inequality that has proven stubbornly hard to rectify.

“Things have changed a great deal,” says Brewer, who became a school librarian. “But we still have a road to go. There are still battles to be fought.”

Lola Flash is a photographer based in New York.