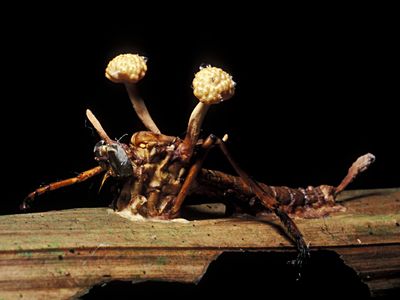 This Shape-Shifting Robot Can Liquefy Itself and Reform

The technology could one day assemble and repair hard-to-reach circuits, act as a universal screw or retrieve foreign objects from a body, researchers say 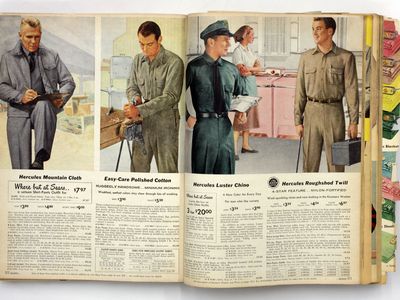 Before Folding 30 Years Ago, the Sears Catalog Sold Some Surprising Products

The retail giant’s mail-order business reigned supreme for more than a century, offering everything from quack cures to ready-to-build homes