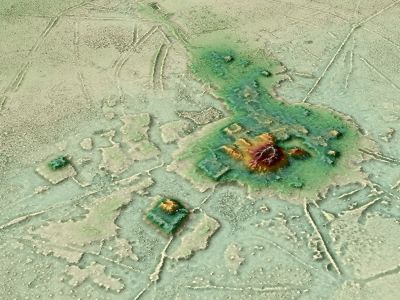 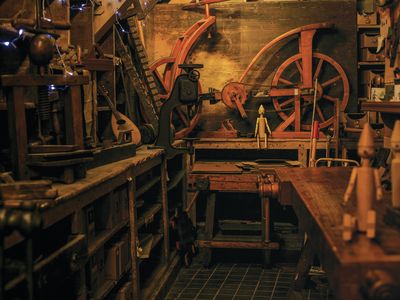 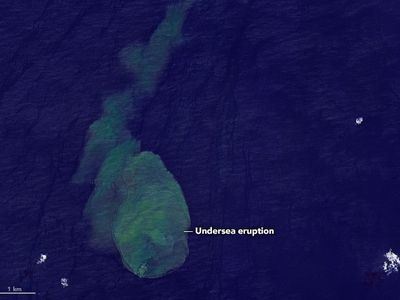 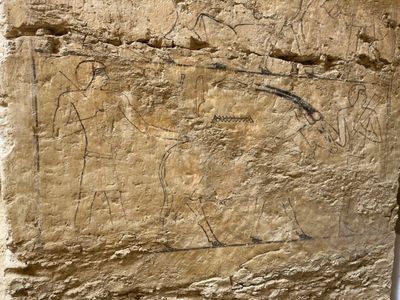 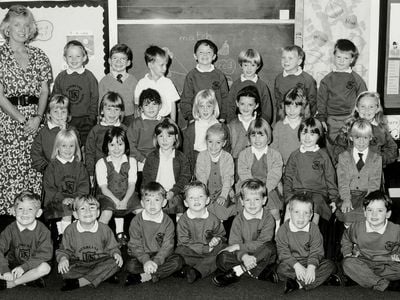 How the 1996 Dunblane Massacre Pushed the U.K. to Enact Stricter Gun Laws