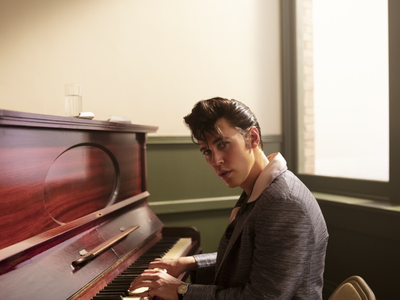 The new film dramatizes the life and legend of Elvis Presley from the perspective of his enigmatic manager, Colonel Tom Parker 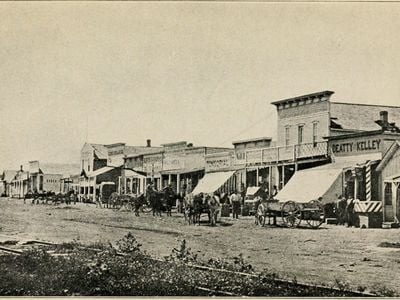 Gun Control Is as Old as the Old West

Contrary to the popular imagination, bearing arms on the frontier was a heavily regulated business 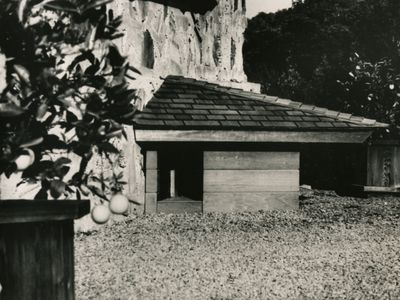 A Doghouse Designed by Frank Lloyd Wright Is Now on Display

The architect sketched "Eddie’s House," named for a Labrador retriever, on the back of an envelope in the 1950s 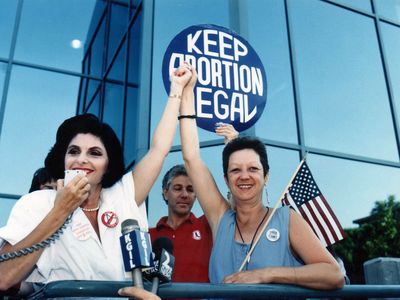 Dubbed "Jane Roe," McCorvey sought an abortion after becoming pregnant in 1969 but was thwarted by Texas' restrictive reproductive laws