The painter Fairfield Porter was roughly twenty years older than John Ashbery (1927—2017) and the other writers who comprised the New York School of Poets—Kenneth Koch, James Schuyler, and Frank O’Hara—but he bonded with the younger generation, both personally and intellectually.

Porter was just coming into his own as a painter in the postwar period, and he found the poets inclined to his view that there needed to be a quieter, more introspective aesthetic—a counterpoint to the noisiness and self-assertion of Abstract Expressionism. Porter wrote of Abstract Expressionism’s chief publicist, Clement Greenberg, that his was criticism of a particularly political sort, one that had nothing to do with art itself: “In each case the critical remark is less descriptive of what is going on than it is a call for a following—a slogan demanding allegiance.” He went on to say, “I want to do everything that avant-garde theoreticians say you can’t do,” and this meant necessarily a concentration on the figure and the landscape.[i]

But Porter was no academician or reactionary. If he were, it would be hard to explain his receptivity to John Ashbery, since Ashbery’s poetry is as elliptical, elusive, and dreamlike as any in American literature. Ashbery is the most painterly of poets; his words and lines cohere into small worlds of tone and sensation. Ashbery is able to transport his readers to other realms, ones permeated with a sense of wonder and astonishing revelation. Or as Porter put it, “Ashbery’s verbal phrases are to me ideas in the way that musical phrases may be so considered.” And there is something musical even in the cascading words of Ashbery’s poems; their sound is distinctive.

Ashbery and Porter are now two of America’s most honored artists, but in 1952 they were just beginning their careers. When Porter painted Ashbery with his argyle socks in this previously unpublished painting, they had no idea what lay ahead. Ashbery is pensive, reflective, his fac

e cupped in his hand, slouched on the couch. Porter catches him in this moment of rumination and repose. Is he thinking about a subject for a poem? Or about getting a cup of coffee? 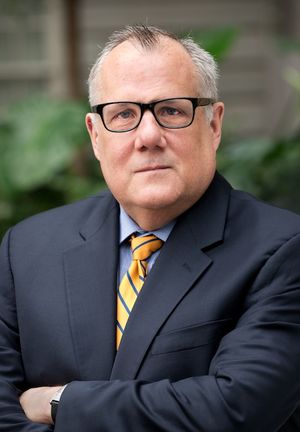