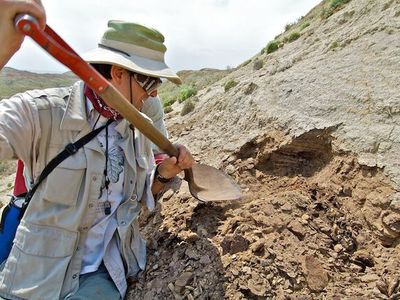 For Earth Day, Smithsonian paleobiologist Scott Wing reminds us that we can look to the fossil record to better understand human-caused global changes 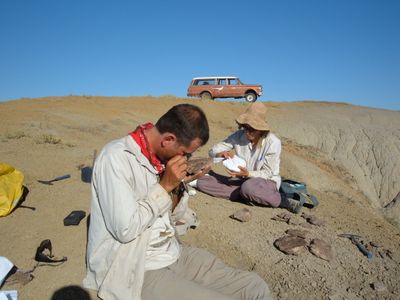 A Smithsonian scientist explains why in the new Age of Humans, we must turn from crisis management to planet management 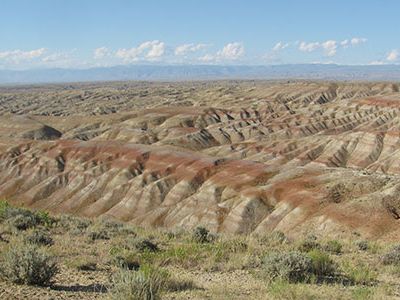 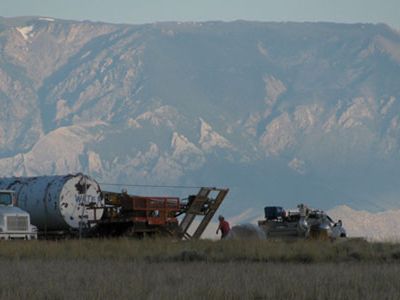 Can the team drill past an ancient river channel? 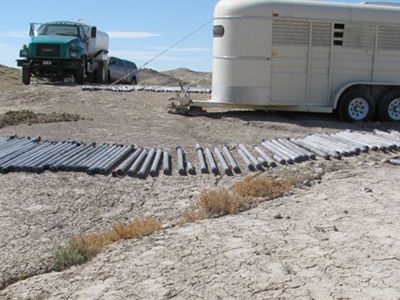 Looking ridiculous, we rush around like inexperienced wait-staff in a busy restaurant 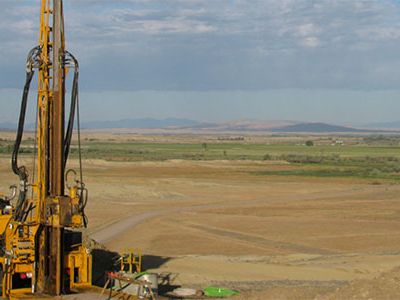 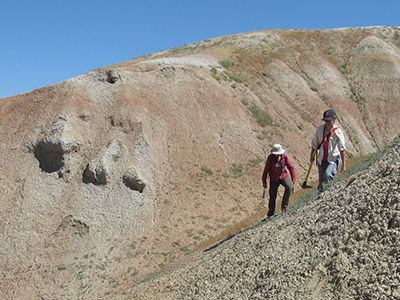 A geologist, a geochemist and a paleontologist go into an (ancient sand) bar 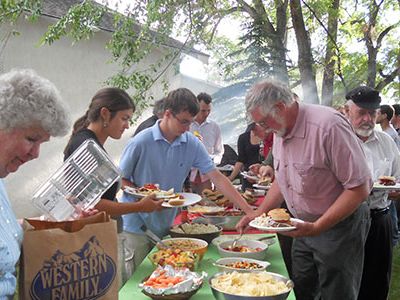 Mired in the mud? Need an emergency place to stay? The Churchill family has helped out for more than 80 years 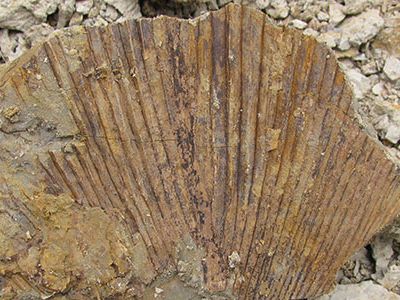 Wyoming Paleontology Dispatch #3: How to date a fossil 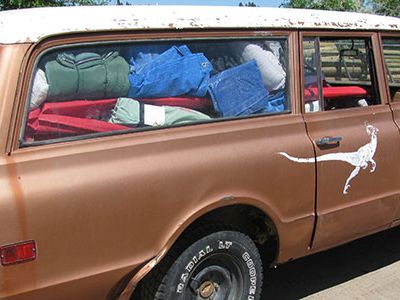 What did the earth look like during the Paleocene Epoch? A Smithsonian researcher investigates 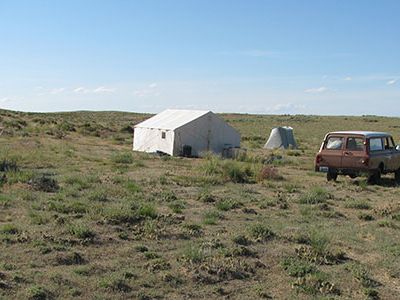 Before digging, the paleobiologists must go through the arduous process of setting up camp