Dr. Roger D. Launius worked as a senior official at the Smithsonian’s National Air and Space Museum in Washington, D.C., until retirement in 2017. Between 1990 and 2002 he served as chief historian of the National Aeronautics and Space Administration. He is the author of The Smithsonian History of Space Exploration: From the Ancient World to the Extraterrestrial Future (Smithsonian Books, 2018) and the forthcoming Apollo's Legacy: The Space Race in Perspective (Smithsonian Books, 2019). 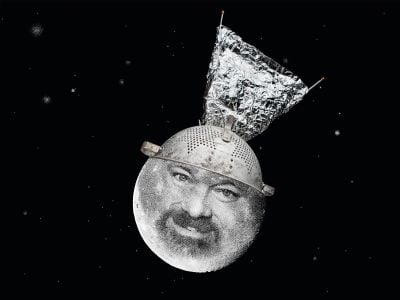 Apollo at 50: We Choose to Go to the Moon

Yes, the United States Certainly DID Land Humans on the Moon 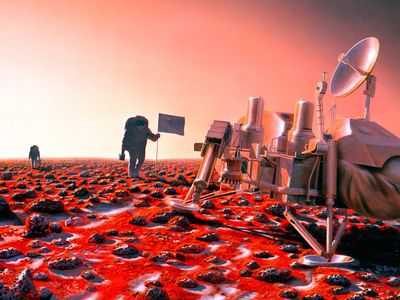 In a new book on space exploration, Smithsonian curator emeritus Roger D. Launius predicts boots on the Red Planet ground by the 2030s