An Airplane With No Moving Parts

MIT’s <i>Version 2</i> was inspired by science fiction. Inside the Wasp Shop

These pilots and engineers caught the bug. The only aircraft engine to be designated an historic landmark. 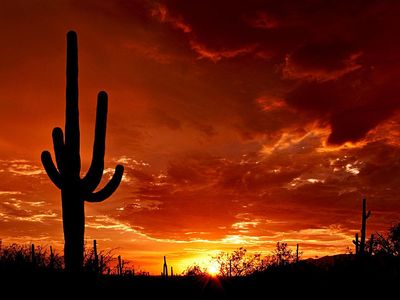 America West had one of the best, but lost it in the politics of mergers. Electrical Power Will Change the Look of Aviation

One propeller? Two? Try a dozen. Thoughts on a Midair Collision

What may have gone wrong in the sky over Charleston. A Flight In A Skycatcher How Important Is a Pilot’s First Airplane?

Why older trainers often have the edge on newer ones. A Generation Gap Among Aerospace Workers?

A recent machinists’ union vote may point to differing priorities for younger and older members. A Gift From the Heart

Last Christmas, I got the chance to fulfill my daughter-in-law's childhood dream Going Nowhere Fast (and Loving It)

It's only a simulation, but it's only half the price of a real flight He was famous as a pioneer of personal computing, but I got to meet him because of one of his rare failures Aviation capacity may look like it's growing, but really, it's just getting sliced thinner Did the S2.0 Mercury pave the way? In a Throw-Away Culture, What Lasts? On Those FAA Tower Closures The Hotter the Better

Make an engine that can run hotter and still survive, and you can get more thrust from the same amount of fuel