Devoney Looser is Regents Professor of English at Arizona State University and the author or editor of nine books on literature by women, including The Making of Jane Austen.  Her writing has appeared in The Atlantic, The New York Times, Salon, The Washington Post, and Entertainment Weekly, and she’s had the pleasure of talking about Austen on CNN. 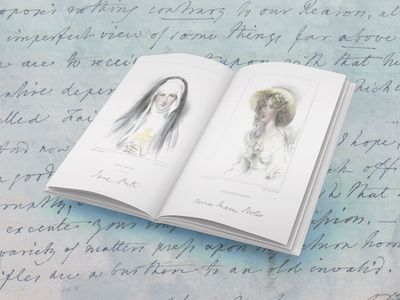 The Forgotten Sisters Who Pioneered the Historical Novel