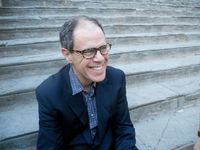 Ben Yagoda is a former professor of English and journalism at the University of Delaware. He is the author, coauthor, or editor of 12 books including You Need to Read This: The Death of the Imperative Mode, the Rise of American Glottal Stop, the Bizarre Popularity of 'Amongst,' and Other Cuckoo Things That Have Happened to the English Language. He has contributed to magazines such as The New York Times Magazine, Esquire, Rolling Stone, The American Scholar and Slate.com. 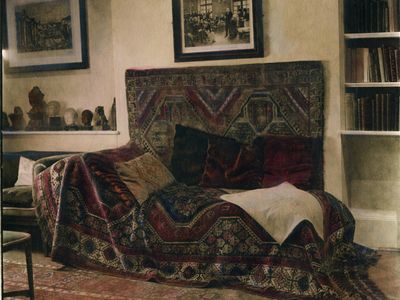 What Drove Sigmund Freud to Write a Scandalous Biography of Woodrow Wilson? 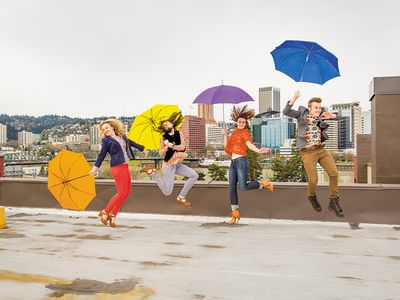 The Von Trapps Are Back With a New Musical Sound