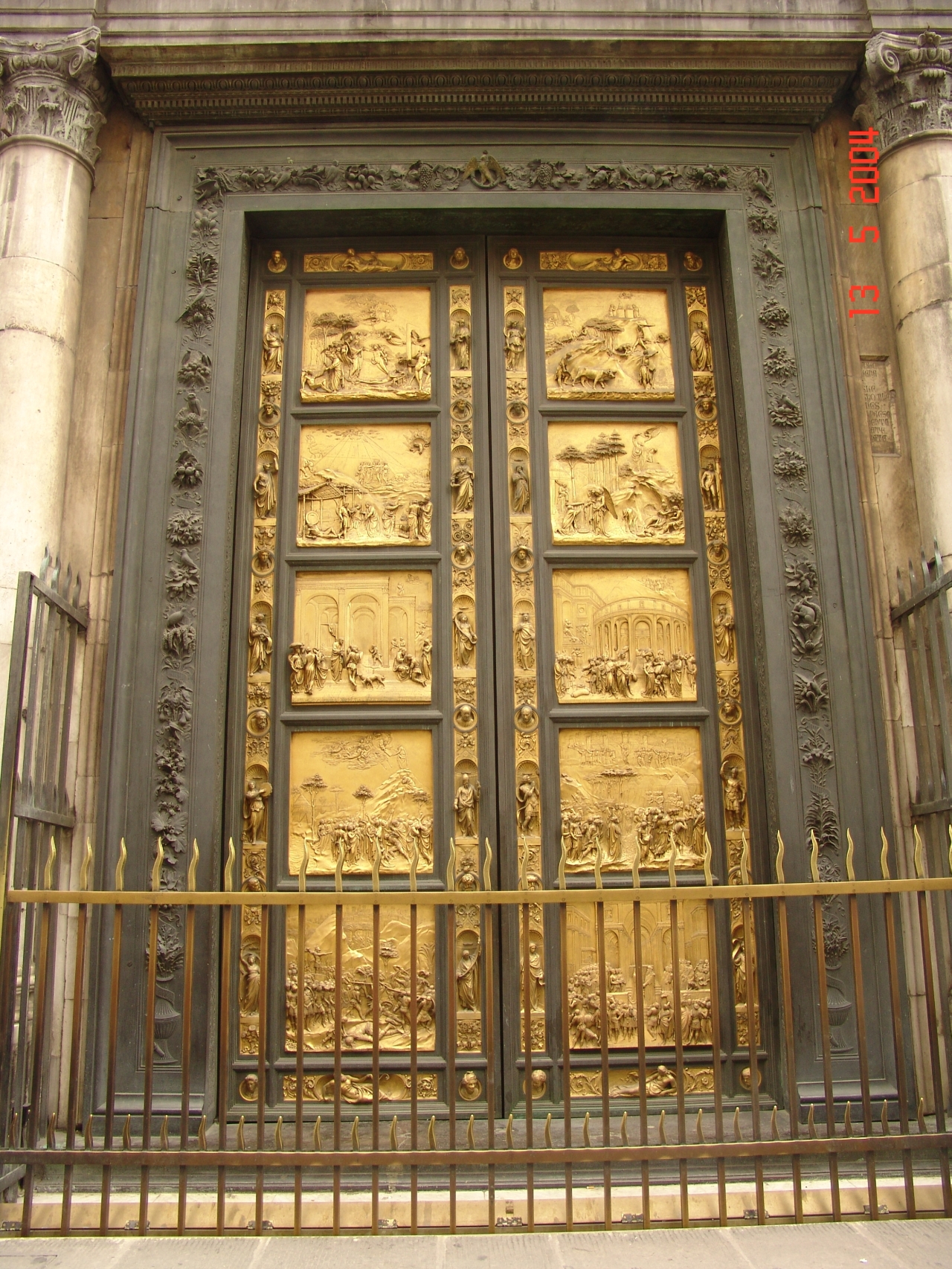 From the heyday of the Renaissance, through the Impressionist period and into the early 20th century, art was as much a competitive endeavor as a creative one.

In Italy during the 15th century, in a surprising upset against favored architect and artist Filippo Brunelleschi, Lorenzo Ghiberti won one of the most influential art competitions of his time: the commission to design a set of bronze doors for the Florentine Baptistery. Ghiberti’s doors, the “Gates of Paradise," as they came to be known, would serve as one of the key influences for later artists like Donatello and Michelangelo.

Under the rigorous tutelage of the École Nationale Supérieure des Beaux-arts in Paris, artists like Renoir, Degas, David and Monet honed their crafts solely through tests of skill. Students competed for the Grand Prix de Rome, a scholarship that would secure one a place in the French Academy in Rome, and produced masterpiece after masterpiece along the way.

A recent post about design competitions on Aesthetic Grounds inadvertently brought this to mind. While architectural and design contests thrive (I’ll be generous), the number of visual art competitions has dwindled significantly. The only one I could summon to mind was the one recently sponsored by the Smithsonian’s National Portrait Gallery (no plug intended).

There was a time when artists cared enough about their work to publicly strut their stuff and society cared enough about art to give them a forum to do so. Nowadays, art’s fighting spirit is on the sidelines—to the detriment of both artists and their output. Because if mutual respect and love of craft haven’t been able to bring the fractious art world together, a little friendly competition might do the trick.